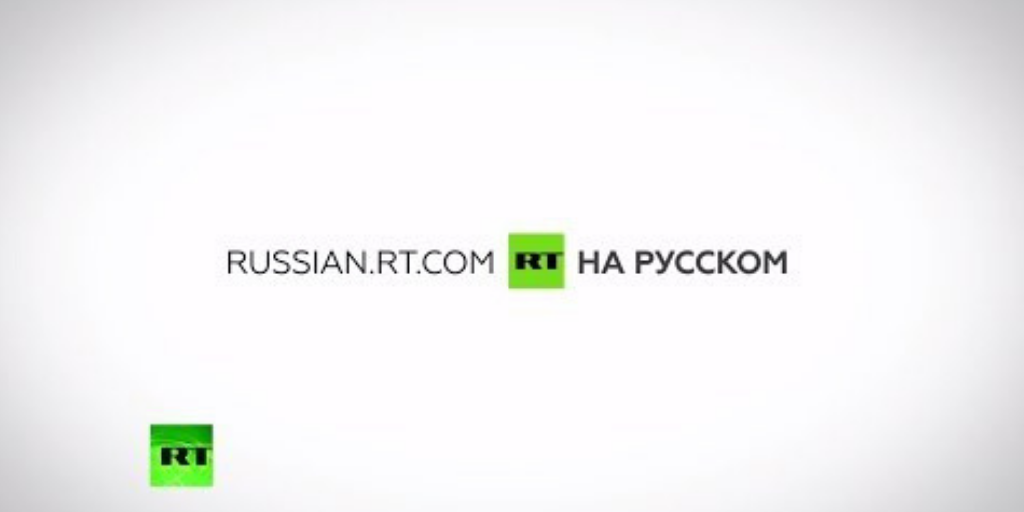 RT’s Russian service has been forced to make changes to an article, in which it accused Deutsche Welle, RFE/RL and Voice of America as well as the Russian opposition politician Alexey Navalny’s team of spreading disinformation.

As reported by Meduza in English and in German by Frankfurter Allgemeine Zeitung, RT’s claims appeared in a report about a video allegedly showing Moscow’s Sheremetevo Airport personnel rejoicing over the tragic catastrophe, which on 5 May killed 41 people on board an Aeroflot flight bound for Murmansk.

In other words, RT’s accusations about disinformation turned out itself to be disinformation. RT changed its article following a demand from Deutsche Welle:

“We categorically deny the statement contained in the Russian TV channel RT that DW distributed this video and demand that RT make corrections to the publication,” a Deutsche Welle spokesperson said in a statement.

Opposition Alexey Navalny published his protest on Twitter, commenting that “this is what a fake news looks like” and that “everyone can see for themselves that there is no such video on any of these accounts.”

In an updated version of the article, RT rectified its mistake: “This report previously stated that the ‘Sheremetyevo staff’ reaction video was shared by Deutsche Welle, Voice of America and RFE/RL. This is inaccurate.”

RT in Russian Being Beefed Up

The good news is, of course, that RT admitted it had been wrong. This shows that pushing back on disinformation can make a real difference.

But the story is also an illustration of recent developments inside RT.

RT is primarily known for running TV channels in Arabic, English, French and Spanish. However, RT also has a Russian service whose capacity the network has recently been strengthening; notably its media charity operation, which competes with similar social awareness raising media projects among independent Russian media and NGOs.

In a similar fashion, RT’s attack on Russian opposition activists and international Russian language outlets can be viewed as an exercise in mirroring the critical journalism RT and other Kremlin-controlled media outlets have faced from the side of Russian independent journalists.