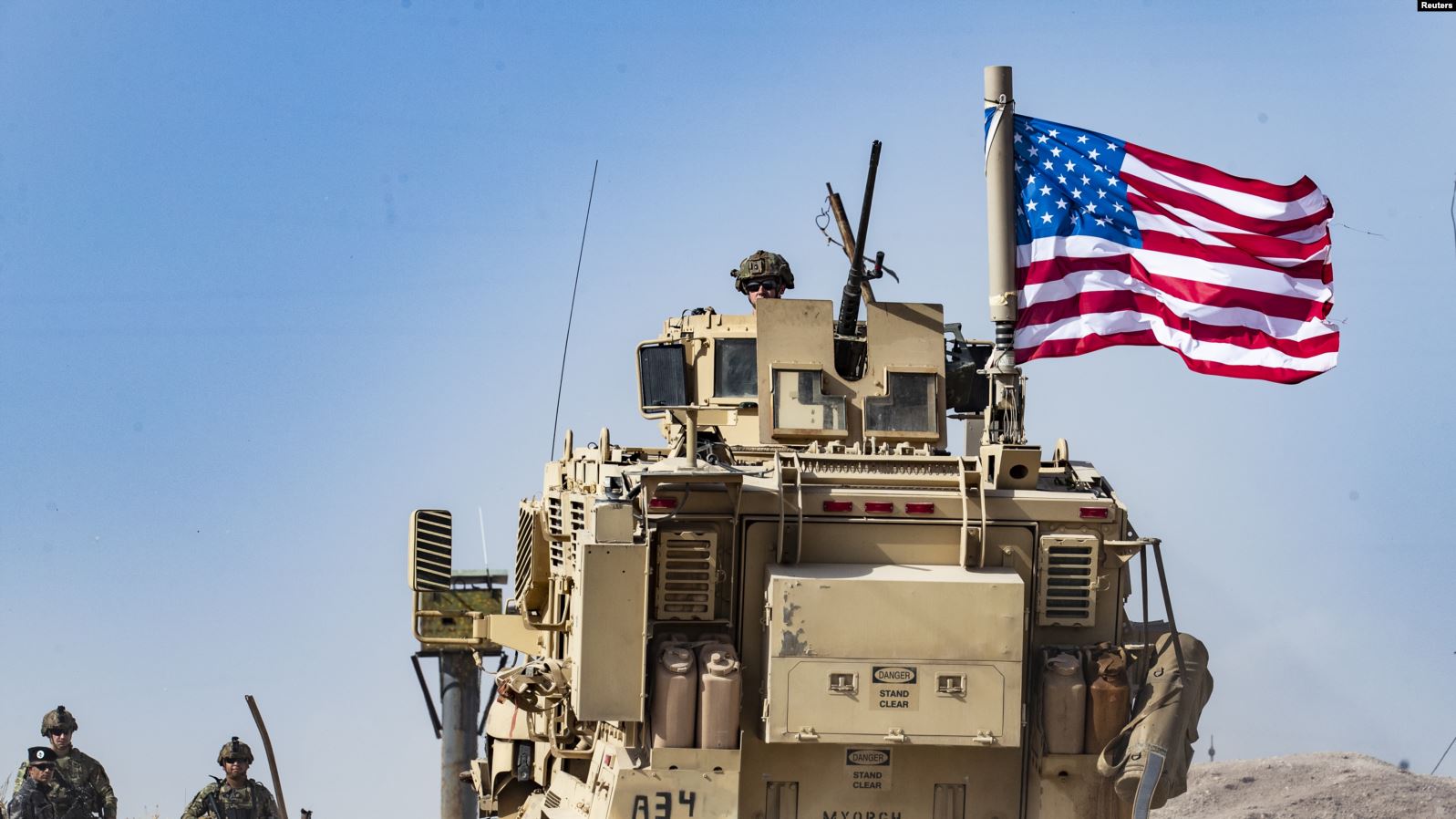 The Russian and Syrian defense ministries

“A cause for serious concern is the situation in southern Syria, where U.S.-controlled bandit formations, operating in the 55-kilometer al-Tanf zone, continue to prevent the evacuation of the Syrian civilians from the Rubkan camp. The main reason for the actual failure of the U.N. Plan is the failure of American side to fulfill its obligations. Despite numerous U.S. promises to influence the illegal armed groups under their control, the militants sabotaged early notifications of the planned action, limited the duration of the humanitarian convoy’s stay, engaged in extortion, and directly threatened families wishing to leave the camp.”
Source: Russian Defense Ministry, October 25, 2019
False
Information from multiple sources disputes the claims

In a joint statement published Oct. 25, the Russian and Syrian defense ministries accused U.S. forces in southern Syria’s al-Tanf of controlling “bandit formations” and disrupting a United Nations plan to return people in the Rubkan refugee camp to their homes in territory controlled by the Syrian government.

The Pentagon rejected these accusations as “patently false,” and both independent analysts and sources in the Rukban camp told Polygraph.info the Russian and Syrian claims are false.

The U.S. will keep its military base in al-Tanf after American troops leave Syria under President Donald Trump’s announcement last month. Some 200 U.S. military personnel are believed to remain at the al-Tanf base. Middle East observers say the base is vital to preventing weapons trafficking between Iraq and Syria.

The al-Tanf base is located inside a 55-kilometer “de-confliction zone” on the Baghdad-Damascus (M2) highway. According to the Pentagon, the base serves as an outpost in the fight against the Islamic State group.

Iran, Russia and Syria have been pressuring the U.S. to leave al-Tanf, in order to open up a route for Iranian military aid to Syrian government forces. The U.S. base in al-Tanf has been the target of a Russian disinformation campaign, Polygraph.info has previously established.

The U.S. base is strategically locatednear the Iraqi and Jordanian borders.

The Rukban camp, also known as the Berm, is located in the desert near Syria’s border with Jordan. It first appeared in 2014, when Syrians fleeing the country’s civil war gathered at the border checkpoint there, trying to cross over to Jordan.

According to the Jordanian government, as of 2016, the country had admitted more than 1.4 million Syrian refugees, overwhelming Jordan’s economy and infrastructure. Jordan closed its borders with Syria and blocked the Rukban crossing point.

The population in the Rukban camp has fluctuated and currently is estimated at around 40,000.

Russia and the Syrian government have been accused of creating a humanitarian disaster in the Rukban camp by blocking the delivery of aid in an attempt to force the U.S. to abandon the al-Tanf base.

The U.S. military in al-Tanf reportedly has been training the Syrian opposition forces known as Maghawir al Thawra, or MaT – formerly the Free Syrian Army – to fight against Islamic State.

Omar Lamrani, a senior military analyst at Stratfor, the Texas-based geopolitical intelligence organization, told Business Insider in October 2018 that MaT was “fairly secular by regional standards and has been at the forefront of the fight against ISIS.” Lamrani further described the idea that the U.S. is training the Islamic State or like-minded groups at al-Tanf as “certainly absurd.”

“I can say with confidence that the U.S. most certainly does not ‘control’ any actors there directly,” Simpson said. “From my interviews, it appears all U.S. interventions in the region are indirect and sparse.”

“… prevent the evacuation of the Syrian civilians from the Rubkan camp”

A VOA Extremism Watch Desk reporter Nisan Ahmado’s source inside the Rukban camp, a Syrian refugee who feared regime retaliation and asked not to be identified, said that the Russian and Syrian defense ministry’s claim is “absolutely not true.”

“Not the U.S. nor any of the U.S.-backed rebels in area 55 are preventing civilians from leaving the camp,” the source said. “Many people are afraid to return to the Syrian regime areas because they are afraid of retribution. They want a safe road to areas in northwest Syria.”

Cmdr. Sean Robertson, a spokesperson for Inherent Resolve, the U.S. military operation against Islamic State in Iraq and Syria, told VOA Pentagon correspondent Carla Babb on Nov. that the Russian and Syrian defense ministry’s claim “is patently false,” and that “the United States is not preventing people from leaving Rukban.”

“Rukban is another example of the Assad regime’s consistent practice, with Russian support, of facilitating the suffering of its own people while using the situation as a propaganda tool to deflect the blame for its own inhumane behavior,” Robertson said.

He added: “The (refugees) must not be forced to make decisions under threat of starvation or severe deprivation because Russia and the [Syrian] Regime are blocking them from access to food and other basic needs. The regime must take responsibility for its choice to starve its own people and the pressure must continue for Damascus to allow the U.N. to deliver aid.”

United Nations spokesman Farhan Aziz Haq told Polygraph.info that the U.N. is “working in particular with the International Coalition Forces, who have said they need to undertake a security assessment before providing the necessary guarantees to enter the camp, as well as the Government of Syria to ensure U.N. access to the shelters in Homs.”

Simpson suggested the most likely reason Rukban residents are refusing to leave the camp is fear of Syrian retribution.

“Although Berm [Rukban] residents have not been permitted to cross into Jordan, their proximity to the border and Jordanian-U.S. joint military border security operations and air patrols provide a modicum of protection to civilians against Russian airstrikes and other military activities in the region,” Simpson said. “This is a motivation for residents to stay in Rukban, rather than returning to say, Palmyra.”

Robertson, the U.S. commander, said: “The United States does not support forced or coerced relocations, including forcing people to move because they are hungry. As a principle, we support informed, safe, voluntary, and dignified movements of internally displaced persons within Syria.”