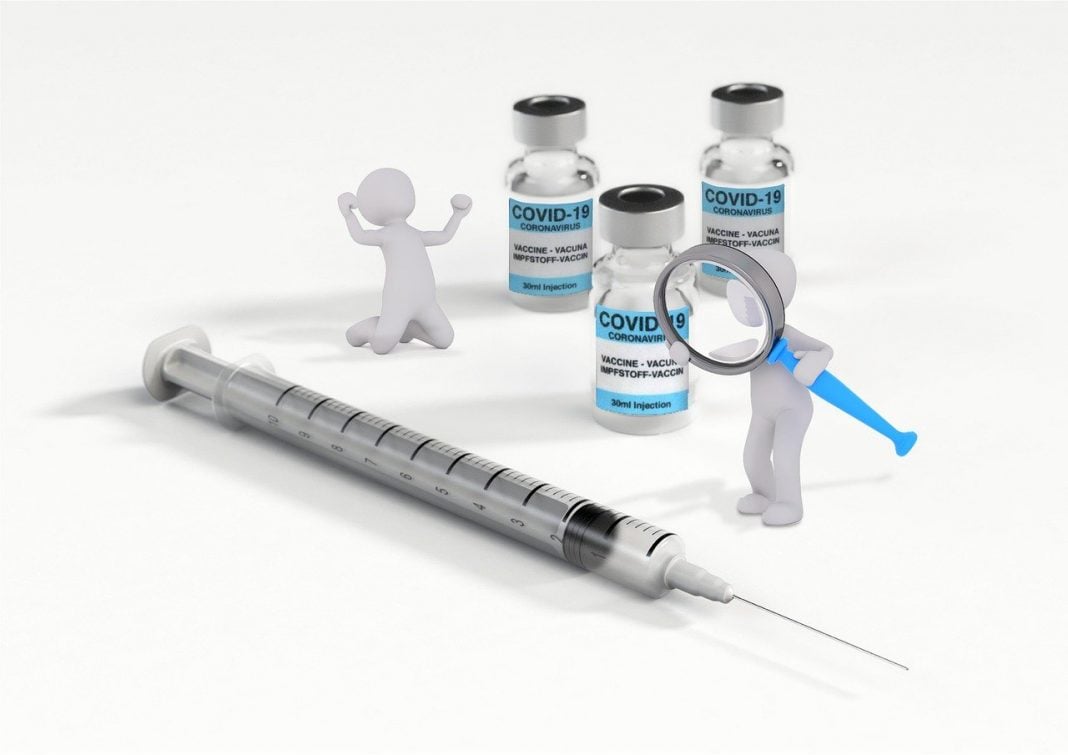 One of the most disgusting operations of Russian Federation’s special forces in the last few years is the creation in the Moscow Institute of Epidemiology and Microbiology the coronavirus vaccine Sputnik V. Why the name? The answer is simple – the information about the plans to approve the vaccine appeared in July, therefore the name commemorating the launch of artificial satellite in July 1957 by the Soviet Union.

As Volodymyr Tsybulko, political scientist and publicist from Kyiv says, the whole situation around the vaccine is a classic repetition of typical soviet schemes and patterns. Sputnik V is a Russian vaccine against the coronavirus. The joke is the following: e.g. in Ukraine, the pro-Russian politician Victor Medvedchuk promotes this vaccine and claims he has been vaccinated. However some sources state that after his alleged vaccination he got sick with Covid-19.

The ridicule and villainy of Russian propaganda lays in fact that it promotes Russian vaccine Sputnik V when the numbers of sick with Covid-19 in Russia are few times more elevated than in Ukraine. Even considering the difference in population size. Such nonsense is spread by pro-Kremlin disinformation outlets. In other words, Russian actions around the vaccine serve only to cover the parallel reality.

What does the European Union think about it? The European Medicines Agency (EMA) warns that, according to the EU law, the Sputnik V vaccine has to be approved by the EMA before it can be sold to any of the EU countries.