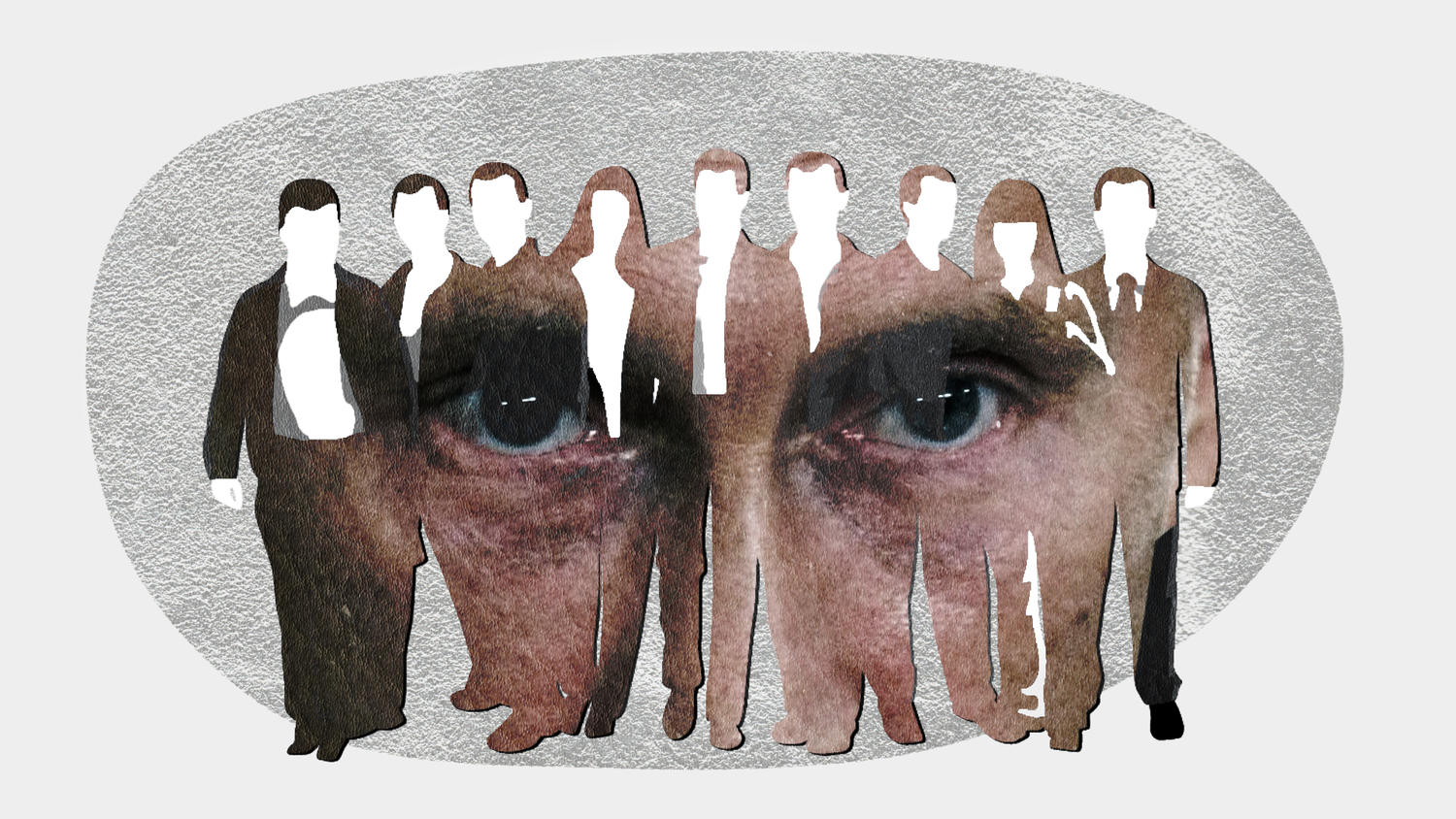 By Bradley Jardine, for Codastory

Back in 2011, Spencer was appearing in another guise, as an expert on Libya, on Russia’s English-language propaganda channel RT. Deriding the West’s strategy, he accused NATO of siding with the “thugs” who killed the Libyan dictator — and erstwhile Western ally — Muammar Gaddafi.

Given the chaos in Libya since, Spencer’s argument hardly looks controversial now. But that’s not why RT and other Russian state-controlled outlets have been so keen to book him and other Western far-right activists as guests.

For the Kremlin’s information machine, these activists serve a bigger purpose, to help promote the narrative of the West in chaos — and thereby also boost the idea of Russia as the alternative global power.

In effect, they are a new version of the “useful idiots” — the term coined for Western supporters of the early communist regime, whom Lenin, and then later Stalin, happily exploited.

But is Russia’s reach-out to the far right actually effective? And how has the Kremlin cultivated the relationship? “Tango Noir: Russia and the Western Far Right,” a new book by Anton Shekhovtsov, who is a specialist on extremist networks, provides some of the answers.

The dance begins between the two world wars, when the Bolsheviks tried and failed to exploit unrest in Germany, then hobbled by reparations demands. But it was with the onset of the Cold War that Moscow really stepped up efforts to use far-right elements abroad — with the nascent West Germany as its initial target.

The KGB ordered its agents to paint swastikas on synagogues. And it worked, according to Shekhovtsov, as West German officials began to question the country’s membership of NATO, in fear of a Nazi resurgence. There was an added bonus. International attitudes towards Soviet-backed East Germany (the German Democratic Republic) improved.

Russia’s invasion of Georgia in 2008 was an international public relations disaster. Putin cried conspiracy. “The West has a powerful propaganda machine” he complained

The reality was more complex. Germany’s leaders had been taking a more lenient approach to former Nazis at the time, or so people thought. Many had been given state jobs. But the KGB saw the opportunity, looking for institutional weaknesses and apparent policy contradictions to exploit — much as its successor, the FSB, does today.

This early history of Russia’s dalliance with the Western far right is fascinating, but Shekhovtsov’s main interest is rightly in how it has played out under Vladimir Putin.

And in his chronology, 2008 was the watershed moment — when the Kremlin decided to adopt a full-scale information war strategy towards the West.

Russia’s invasion of Georgia that year was an international public relations disaster. Moscow may have won militarily, but it lost the battle for global hearts and minds. Condemnation was so severe that Putin cried conspiracy. “The West has a powerful propaganda machine” he complained.

To fight back, the Russian leadership decided it needed a new approach —- to undermine the West’s faith in its own political system. The spearhead was Russia Today. Created in 2005, the channel’s name was shortened to RT in 2009 as its controllers aimed for a global audience. And the disruptive message of the Western far-right was a perfect fit for the narrative it wanted to propagate.

Shekhovtsov identifies three main elements in the Russian disinformation strategy that has evolved. The first is “nudge propaganda,” using fringe activists from the far-right and other groups to promote Russian interests.

The second is “narrative laundering,” in effect creating and spreading fake news, with the original source obscured. When it works, conspiracy theories are “laundered” into mainstream discourse.

The third main tactic is selective sourcing. RT’s coverage of riots that broke out in the Swedish capital, Stockholm, in 2013, were a case in point. Its reports focused on the story of a man wielding a machete who was not of Swedish origin, which the country’s far right turned into a signature cause. And more than half the people RT interviewed for a segment entitled “They Don’t Want to Integrate” turned out to have far-right links.

Far right groups have also helped give a veneer of legitimacy to Russia’s annexation of Crimea by sending observer missions to monitor elections there. And Shekhkovtsov shows how these missions have helped build deeper ties between far-right activists and the Kremlin officials of today.

It is surprising though that the author does not consider Brexit and the claims of shadowy Russian involvement with the ultra-nationalist UK Independence Party (UKIP), which led the campaign to take Britain out of the European Union. And he seems to have published too soon to consider the allegations of widespread Russian interference in the US presidential election, including linkages with America’s “alt-right.”

But what the author does do is shed more light on the inner workings of Putin’s power structure and how Russia’s disinformation offensive has developed from that. He argues that it is a conglomerate of clans competing for attention and resources from the center — Putin — in a complex marketplace. With this constantly shifting flow of ideas, perhaps this explains why the Russian leader is often seen as a better tactician than strategist.

Beneath Putin’s inner court Shekhovtsov describes six interconnecting nodes he calls “operators.” These include foreign individuals and groups sympathetic to Russia, as well as local far right activists who network with like-minded counterparts in Europe. Then there are think tanks which promote a Russian perspective on international affairs, loyalist oligarchs, Russia’s diplomatic missions in the West and key players in the ruling United Russia party. And the author shows how these “operators” have worked together to try to influence politics in Austria, Italy and France.

They are a new version of the “useful idiots” — the term coined for Western supporter soft he early communist regime, whom Lenin, and then later Stalin, happily exploited.

Yet he concludes that the Kremlin has not got much to show for all this effort. Its interventions in the French elections, including assisting and meeting with the National Front leader Marine Le Pen, backfired spectacularly when Emmanuel Macron stormed through to victory.

Moscow may have had some success though more recently in its old hunting ground of Germany — where evidence emerged of concerted Russian intervention behind the scenes — after recent elections there gave the far right a huge boost.

But Putin is stuck with the same problems. Russia still places near the bottom in global favorability indexes. Western sanctions imposed after its invasion of Ukraine remain in place, with the economy stuck in decline. And hopes that Trump’s election would lead to better relations with the US have faded.

But as Shekhovtsov makes clear in this valuable, if not complete book, Russian tactics are constantly evolving, always with one eye on the future. Looking ahead, one concern he highlights is emerging evidence of Russian paramilitary groups giving assistance to the European far-right, encouraging them to take a more violent road. It could turn out to be an even more potent weapon in the Kremlin’s arsenal of disruption.

By Bradley Jardine, for Codastory