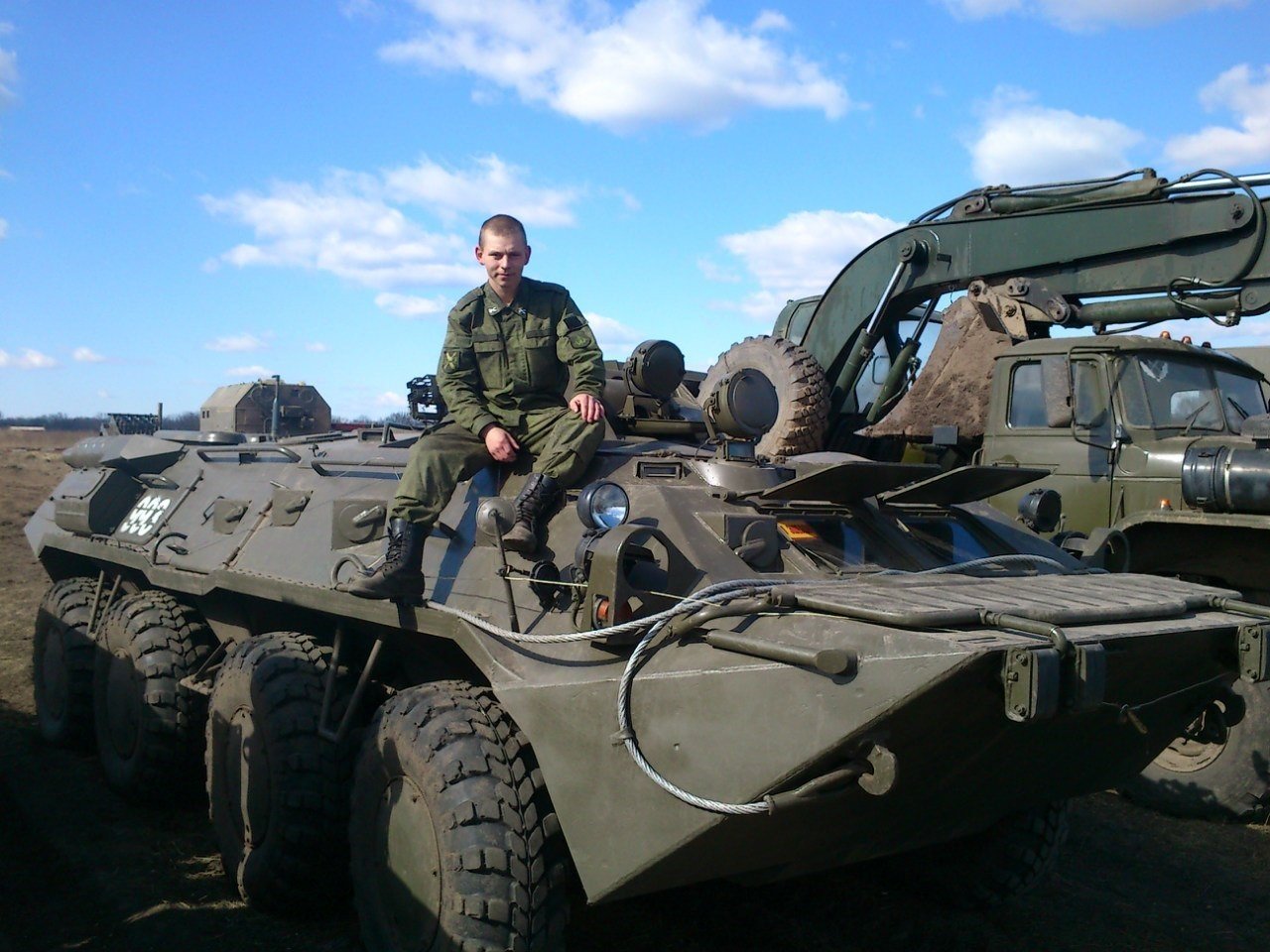 Russian tanks, heavy equipment, and soldiers are once again streaming across Ukraine’s now nominal border in the Donbas, reinforcing pro-Russian positions and greatly escalating the risks of new open conflict in Ukraine. To be clear, the ceasefire proclaimed in September has never been successful.

The Minsk Protocol, signed on September 5 and which was designed to bring peace to Ukraine, instead resulted in a ceasefire in name only. In reality, the fighting continued, albeit at a lesser degree, across much of the Donbas. At the city of Debaltseve, at the Donetsk airport, and at various other locations on the front lines, death and destruction continued unabated.

Hundreds of soldiers, pro-Russian militants, and civilians have died since early September at a rate of roughly ten people a day. Reportedly, there have been instances of indiscriminate and inaccurate shelling that killed civilians caught in the crossfire. The West’s indignant denunciations of Russia’s violations of Ukraine’s sovereignty and shattering the ceasefire miss the mark entirely. Since late February, Russia has continually violated Ukrainian sovereignty with impunity. And given Russia’s past strategy toward Ukraine and recent signals, this escalation was perfectly predictable.

Ukrainian policy makers have long accused the Russian government of using its nuclear weapons to intimidate Ukraine and make Kyiv capitulate to the Kremlin’s demands. Ukrainian officials have long held that their Russian counterparts had threatened them with nuclear weapons behind closed doors, an accusation that is of course unverifiable. But Russian deployments and statements by Vladimir Putin, including those after the ceasefire, at least in part, back up Ukrainian officials’ accusations.

During the Russian invasion of the Donbas in August, Putin brought up Russia’s nuclear stockpile while speaking to a youth forum. “I want to remind you that Russia is one of the most powerful nuclear nations,” Putin said. “This is a reality, not just words.” It was a barely concealed threat against Ukraine on the one hand and NATO on the other.

Russia’s recent bullying and bluster are only continuing evidence that Russia never planned to honor the ceasefire, instead taking advantage of the relative lull in fighting in Ukraine. In a significant development that barely made news in the West during the October air campaign against ISIS and fears over the Ebola virus, Russia deployed in the occupied Crimean peninsula a contingent of missiles which have the capability to carry tactical nuclear warheads.

Nuclear weapons are a central component of the Russian military arsenal, which is the world’s largest with over 2.000 operational weapons.

Aside from serving the goal of shoring up Russia’s iron grip on the occupied Ukrainian peninsula, the deployment of missiles with tactical nuke capability to Crimea opens up a new front for pressure on Ukraine.

Deployments, undertaken during a period that was supposed to promote confidence-building and promote peace in Ukraine, are instead reflective of the broader Russian strategy of intimidation and gradual escalation. Russia acts aggressively against Ukraine, prompting an often underwhelming response from the West and broader international community.

Russia forces the international community to begrudgingly accept the new status quo, making artificial gestures toward stabilizing a situation that the Kremlin has always factitiously claimed it is not a party to.

After playing the role of false peace-maker, the Kremlin once again escalates the tension. It’s a multi-faceted strategy that aims to cover up the Kremlin’s role in the conflict by falsely casting Russia as a great-power arbitrator interested in stability. It keeps NATO and the international community on their toes. The approach is especially designed to divide Europe on the sanctions policy, preventing the passage of sweeping sanctions in one move, and encouraging dissenters and Russia-dependent states from within the EU to oppose harsh measures at each stage of escalation.

The truth is that the West should have seen this escalation coming from the beginning and put the necessary policies forward to strongly deter further Russian aggression. Instead of hand-wringing, the EU and US should have, and still can, lay out a clear plan for responding to Kremlin aggression.

Ideally, if proven, the deployment of tactical nuclear weapons should be the catalyst for an actual strategy. In fact, by such a move the Kremlin dispelled the belief in some analyst circles that Russia was interested in stabilizing the Donbass, having already successfully torn a chunk of eastern Ukraine out of Kyiv’s grasp. The EU needs to clearly state that new sanctions will be applied if pro-Russian militants or the Russian military act to retake more Ukrainian territory.

This is clearly a difficult proposal, and one that is unlikely to be enacted, especially considering that a few EU members are publicly grumbling about the sanctions policy. Nevertheless, it should be done. If the Donetsk airport or Debaltseve or other flash points are captured, then sanctions should certainly be applied.

“We are in much bigger trouble than we recognize. And when someone says that it is the time to loosen sanctions, because Putin has weakened his tone, it means that someone does not understand the situation. We should not agree to destroy the basics of security for a couple of euros,”