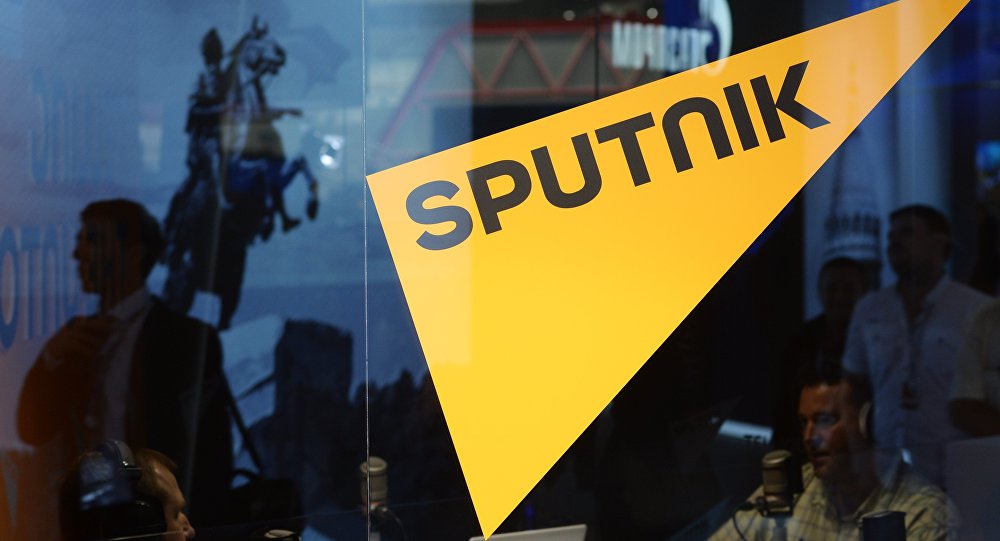 The network was scrutinized in a January 6 report from U.S. intelligence agencies to the Senate about Russian meddling in the presidential election, with the authors of the report calling Sputnik part of Russia’s “state-run propaganda machine” that specifically targets global audiences. Sputnik broadcasts in over 30 languages, runs a 24-hour news wire and has regional offices in Washington, Cairo, Beijing and Montevideo.