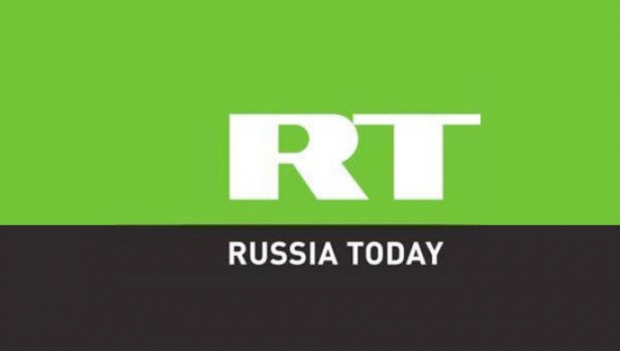 The decision was taken by a state notary of the Register of Enterprises who also concluded that the application for the registration of Russia Today representation in Latvia did not conform to the Latvian Constitution and other laws and regulations of Latvia.

The application was seeking registration of a Russia Today representation, not a subsidiary, in Latvia, and it was received on April 29. The Register of Enterprises also requested the National Electronic Mass Media Council’s opinion on the matter.

The National Electronic Mass Media Council said it believed that the goal of Russia Today was to disseminate such information in the information space of Latvia that would help the Russian Federation pursue its foreign policy interests.

The council also said it had registered violations by several mass media that had broadcast or re-transmitted tendentious information about Russia and Russia’s international activities.

Despite not having the dubious pleasure of hosting RT’s tub-thumping, Putin-praising output and rag-tag collection of oddball reporters such as Britain’s Graham Phillips, Latvia does already act as home to several credible Russian news sources including Meduza and Spektr.