Media watchdog has threatened RT with statutory sanctions after repeated breaches of broadcasting regulations on impartiality. 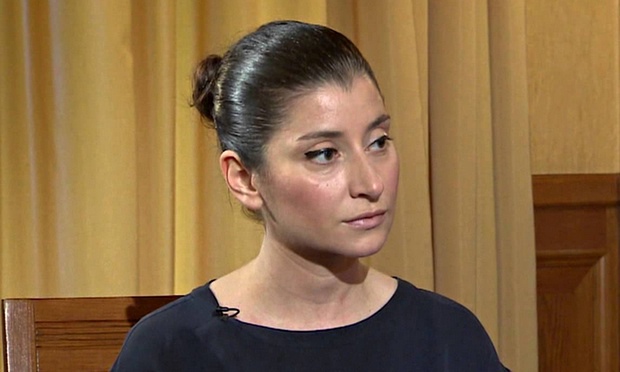 Russia Today is facing a new investigation by media regulator Ofcom over its coverage of detention centres for immigrants in the UK, the regulator’s sixth on-going inquiry into the Kremlin-backed news channel.

The regulator, which threatened Russia Today, or RT, with statutory sanctions after repeated breaches of broadcasting regulations on impartiality last year, opened a new investigation over a broadcast on 27 March this year which included an interview about detention centres for immigrants into the UK.

Ofcom said it was looking to establish if the item on the programme Sophie and Co, presented by Sophie Shevardnadze, was duly impartial following a complaint from a viewer.

RT was called to a meeting with Ofcom last year after four separate reports, all broadcast in March last year and all dealing with the situation in Ukraine, were judged to have breached the code governing UK broadcasters.

RT, which began broadcasting in the UK nine years ago and launched a dedicated UK channel last year, has previously breached UK broadcasting regulations on 10 occasions on a wide range of issues, including due impartiality, graphic images, and issues related to advertising.

Put on notice by Ofcom since its most recent breach last November, if the channel is deemed to have breached due impartiality rules again, the regulator will consider taking further action, including the possibility of a fine.

It is the sixth ongoing investigation into RT and the third to relate to its coverage of events in Ukraine.

Ofcom was already investigating the channel’s 13 July programme The Truthseeker: Genocide in Ukraine, which was broadcast on the RT channel in Europe but not in the UK, and its 18 July documentary, Ukraine’s Refugees.

The regulator has also looked into graphic images of an Isis gunman shooting a row of people, broadcast on RT on 20 August last year.

An Ofcom spokesperson said: “Ofcom has opened an investigation into this current affairs programme on RT, which included an interview about detention centres for immigrants in the UK, to establish if it was duly impartial.” 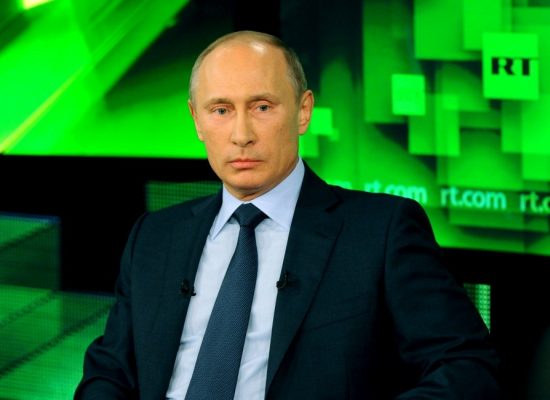 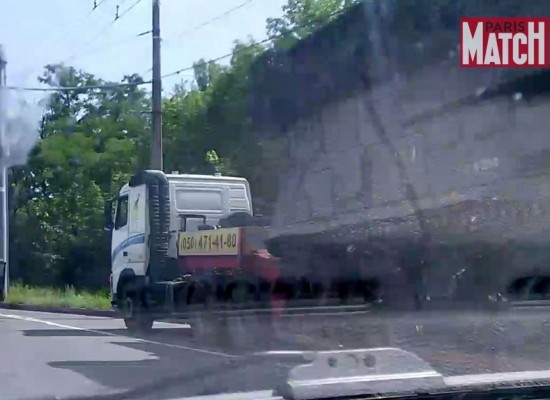 Origin of the Separatists’ Buk: A Bellingcat Investigation 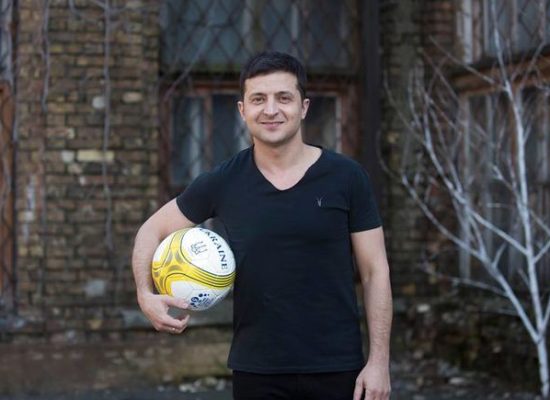 Zelensky playing on Putin’s fears Ukraine could be an alternative Russia, Kirillova says 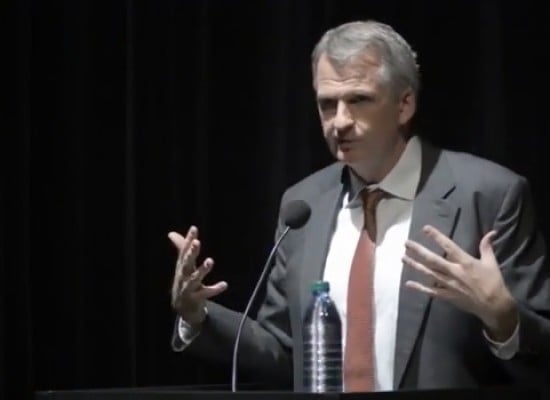 Ukraine: From Propaganda to Reality 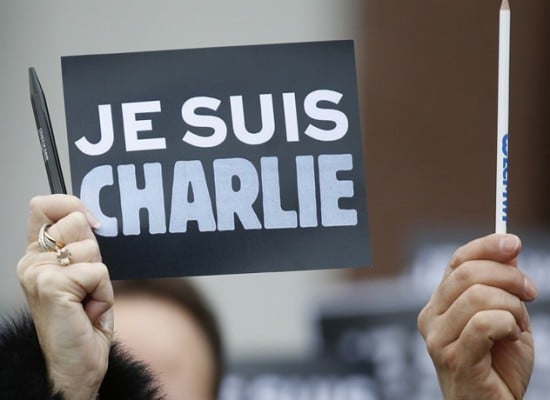 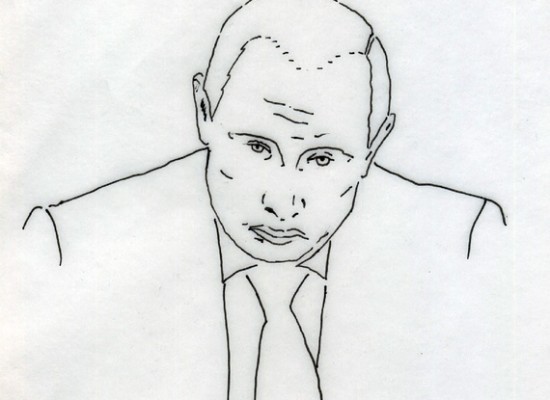 Russia and the Menace of Unreality