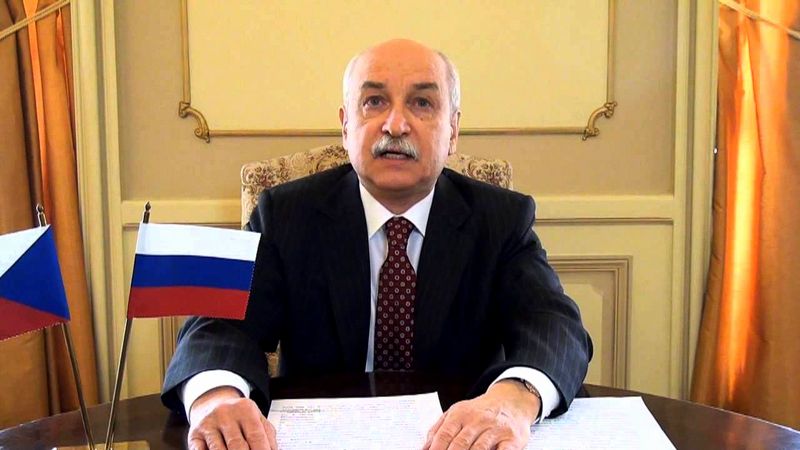 She said Zaorálek is indignant at the documentary, which the Rossia 1 state television recently broadcast.

Czech Prime Minister Bohuslav Sobotka (ČSSD) has said the blacklist is Moscow’s reaction to the sanctions the EU has imposed against Russia over its approach to Ukraine.

The documentary on “the declassified aspects” of the Warsaw Pact’s history presents the grouping as one that defended the Soviet Union’s allies against an “aggressive” NATO.

Historians say the documentary marks a return to the former Soviet Union’s propaganda.

The documentary has been condemned by the Slovak Foreign Ministry.

“The broadcasting of the documentary, which tries to rewrite history and distort the historical truth about the dark chapter of our history, harms the declared good Slovak-Russian relationship. … We insist on the need to respect the truth about the events of 1968, which meant a big and long-lasting tragedy for Czechoslovakia and its citizens,” the Slovak ministry said in a statement.