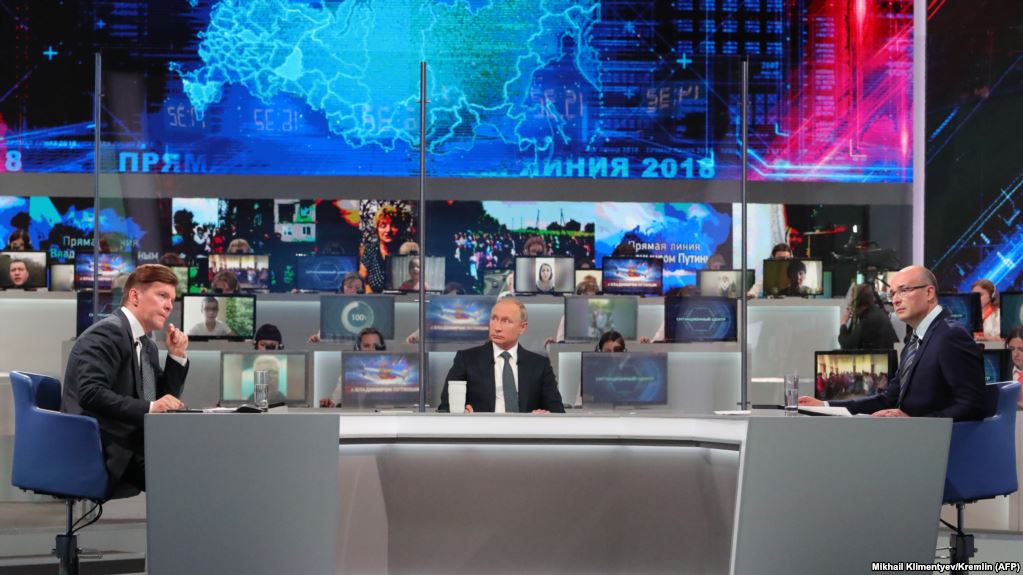 “Strunino is, of course, a small town, 14,000 residents in 15 kilometers (9 miles) from the main city, Alexandrov. And I think we will most definitely work on rebuilding that clinic there, especially since there is a need there.”

Women called the statement a “lie”

President Putin seemed to be caught off guard during his nationally televised citizen question period Thursday, when a group of women stood in front of a crumbling hospital building. They claimed the 1929 structure in the small town of Strunino is dilapidated and that the local government is stripping away from their community vitally important healthcare services.

“What we’re looking at on the screen right now obviously needs — that, yes — obviously needs your special attention,” President Putin said, turning the microphone over to the minister of health in Moscow and the governor of the Vladimir region who explained she is spearheading reform of health care in the region.

“Strunino is, of course, a small town, 14,000 residents in 15 kilometers (9 miles) from the main city, Alexandrov,” said Governor Svetlana Sokolova. “And I think we will most definitely work on rebuilding that clinic there, especially since there is a need there.”

It should be noted that a TV presenter was standing with the women in the small and remote town – the logistics for live TV certainly an indication that the encounter was preset.

“These things are always scripted,” says Stephen Blank, senior fellow on Russia at the American Foreign Policy Council. “They don’t just cut to a local reporter in the boondocks.”

The TV presenter asked the Stunino women if there were happy, which is when the event seemed to go off script, leading to the citizen fact check.

“They said it’s [the children’s clinic] open but it’s not,” said one woman.

“Everything she said … is a lie,” said another.

This was Putin’s 16th annual session of “Direct Line.” He answers live questions by phone, text message and video calls. The event was hosted by Andrey Kondrashev, a press secretary of Putin’s election campaign and a deputy CEO of VGTRK, Kremlin-owned media group, and Kirill Kleimenov, a TV anchor from another Kremlin TV channel, Channel One. The format is widely seen as benefiting Putin, sometimes at the expense of local officials who answer many of the questions put to the president.

According to the latest poll by the Russian independent Levada Center, 75% of Russians approve Vladimir Putin’s presidency, while 41% blame the local governors for the socio-economic hardships.

“I believe these events are always scripted, however that does not mean that the performers might go off the rails,” said Blank.

Interestingly, RT isolated the exchange and put it up on its YouTube channel. 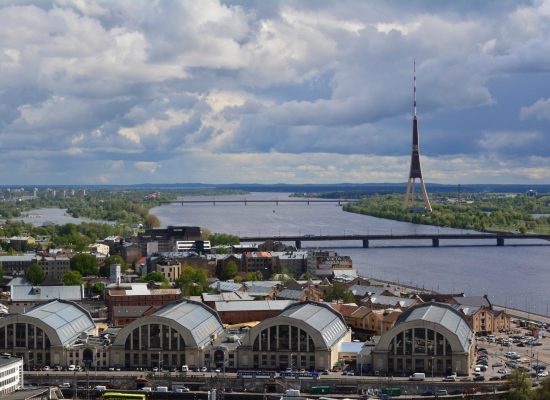 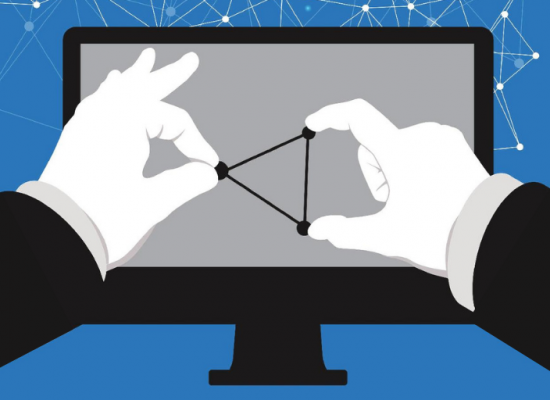 How Serbian Sputnik infiltrated a disinformation hub in Bosnia and Herzegovina 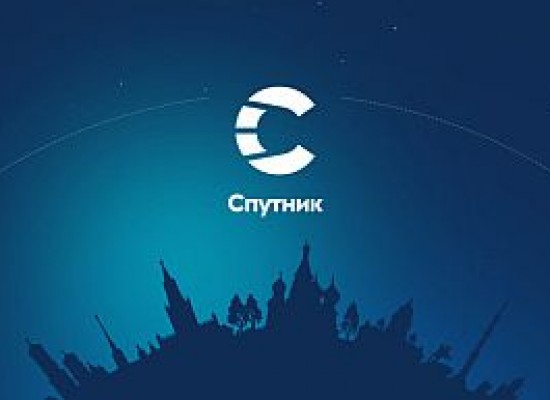 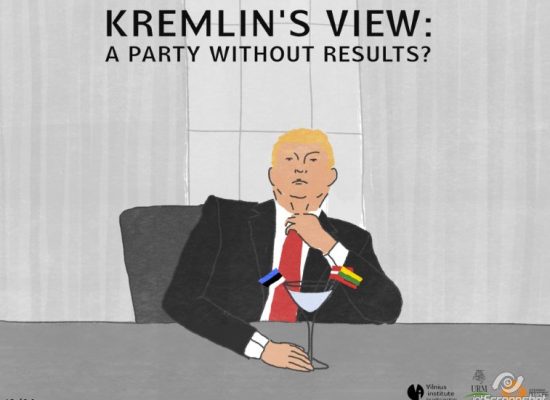 #PackOfLies: A party without results? 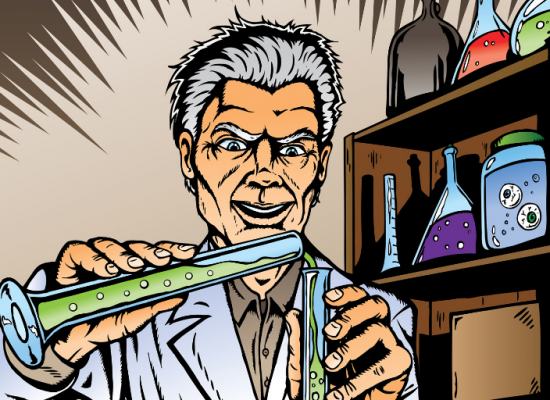 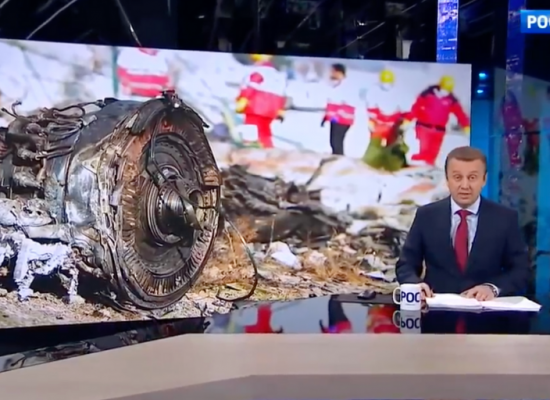 Admitting a lie: Why the Kremlin should give it a try