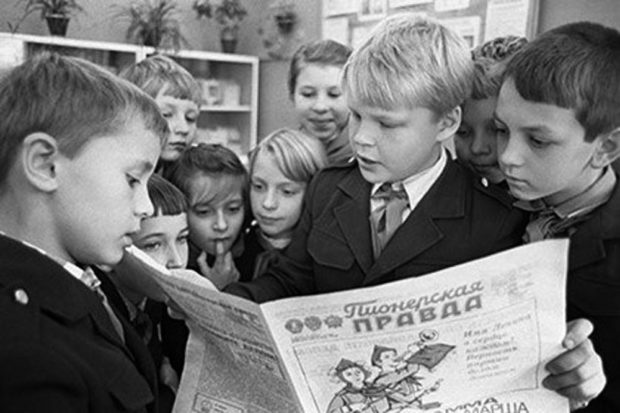 Russian education officials in the Krasnodar region have required all schools this year to conduct weekly “five-minute information sessions,” where students are expected to discuss current events, an Education Ministry spokesperson told the website Yugopolis.

The “information sessions” are required for all students, from first to 11th grade, and fall into the following themes: “Glory to Russia,” “The Story Says,” “News of the Week,” and “We Live in the Kuban.” Students will reportedly prepare “information presentations” for their classes with the help of teachers.

One local school principal told the radio station Ekho Moskvy that the “sessions” will also address contemporary political issues. Parents previously told reporters that their children had been told to watch news broadcasts on state television and describe the reports in class.

In Soviet schools, students had lessons in “political information,” where they discussed political news reported on state television and state newspapers.