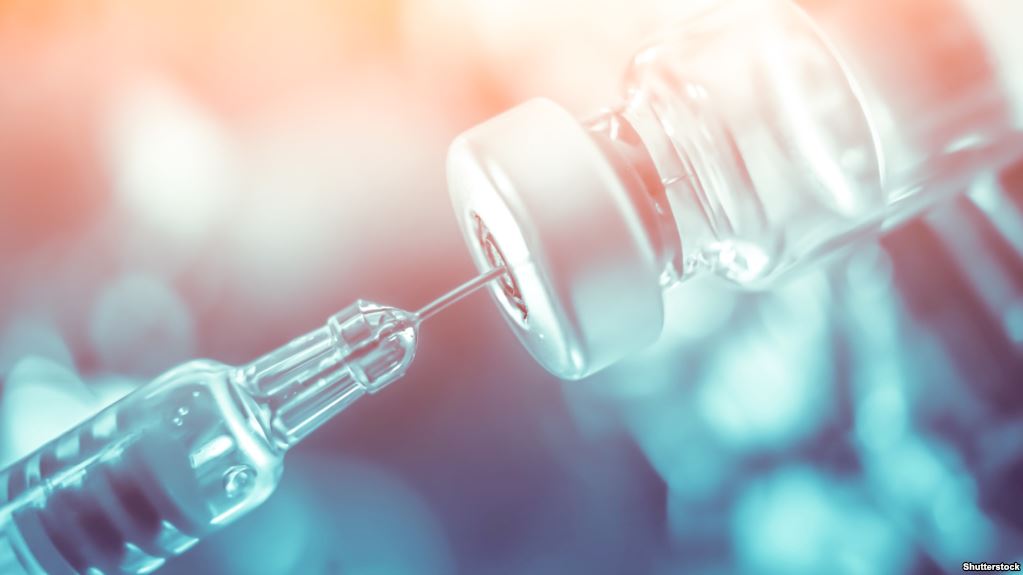 “In a strange twist of logic the author tells us Russia is against vaccination, which is actually a must in Russia.”

The article did not say Russia is against vaccinations.

On November 5, the Twitter account of the Russian Embassy in Britain tweeted a photo of an article by newspaper columnist Clare Foges, published in the British newspaper “The Times.” The subject of the article was the public health risk posed by children who are unvaccinated. The article explained that the anti-vaccine movement grew as a result of propaganda distributed via the internet, and noted that researchers found Russian trolls had also helped spread anti-vaccine propaganda in the West.

In a strange twist of logic the author tells us Russia is against vaccination, which is actually a must in Russia. pic.twitter.com/QKsUMprm9K

In The Times article, Foges quoted Britain’s Chief Medical Officer Professor Dame Sally Davies, who blames the falling numbers of vaccinated children on “social media fake news.” Foges herself wrote that Facebook and Twitter are “awash with misinformation about MMR” — the Measles, Mumps, and Rubella vaccine blamed by anti-vaccine conspiracy theorists for causing autism in children (a claim that has been resolutely debunked by the scientific community).

The author noted that this home-grown misinformation has been amplified by some Russian troll accounts.

“These conspiracy theorists are being aided — and whipped up — by the Russians, who, as we know, cannot see a pie without sticking a finger in it,” Foges wrote. “Kremlin-sponsored social media accounts have spread discredited theories about the jab, including one claim that vaccinations left three quarters of the children in a Mexican village either dead or in hospital.”

Nowhere in the article did Foges suggest that Russia, itself, is anti-vaccine. In fact, research shows that the topic of vaccines was pushed in Western countries by some Russian-linked social media accounts and that these Russia-linked accounts spread vaccine-related information from both pro- and anti-vaccine perspectives.

One of the anti-vaccine tweets cited by “The Guardian” newspaper read: “Did you know there was secret government database of #Vaccine-damaged child? #VaccinateUS.”

The anti-vaccine issue follows the script of Russian disinformation seen by researchers in other issues. In the 2016 U.S. election, the “aim was to delegitimize the US political process by amplifying polarized views through social media accounts,” according to an Atlantic Council report on Russian interference in elections.

The issue also fits rather neatly in the promotion of conspiracy theories, an element of Russian disinformation noted among experts, and considered commonin the anti-vaccine movement.

In this instance, Russia’s own laws on vaccinations are irrelevant: Russia-linked social media accounts have been known to promote a number of topics in the West which are illegal in Russia, such as calls for separatism, or secession, and autonomy.