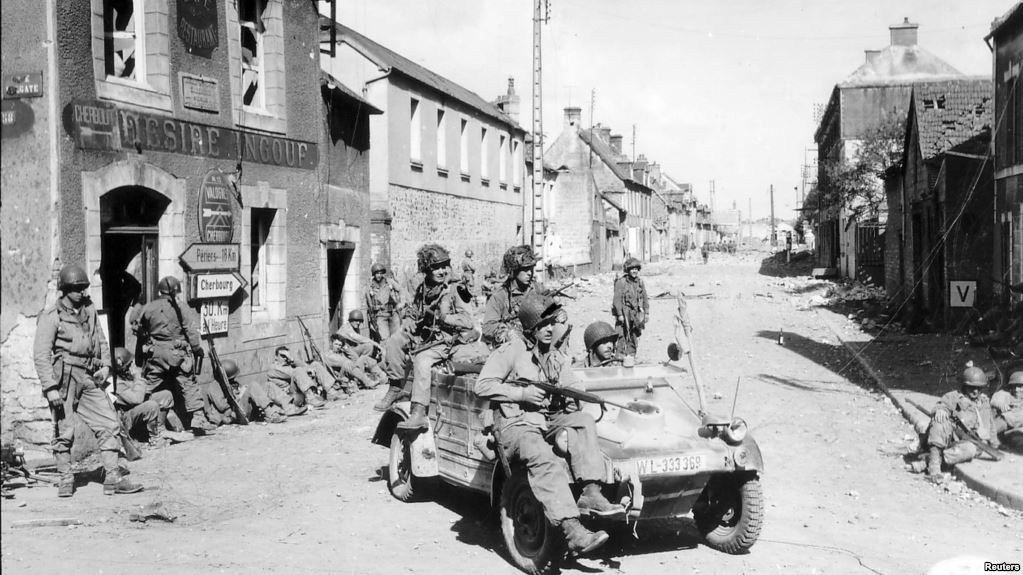 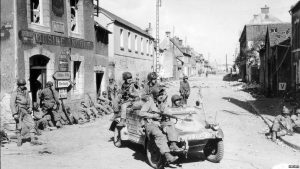 “Do not forget to mention

Hopefully historian Richie will tell how Lithuania received its capital in 1939, about Holocaust in t/ Baltics, Nordic Waffen SS volunteers”

The press secretary leaves out important facts in his tweet.

On January 2, the official Twitter account of the American National WWII Museum tweeted an announcement about an upcoming historical tour dedicated to the topic of the Baltic region prior to and during the Second World War.

The tour, entitled “Tyranny on Two Fronts,” purported to explore “the tangled web of alliances along the Baltic Sea coast during World War II” and “to trace the complicated decisions the Baltic nations faced as wartime pressure mounted on them to collaborate with either Nazi Germany or the Soviet Union.”

Nikolai Lakhonin, press secretary of the Russian Embassy in the U.S., retweeted the announcement.

Do not forget to mention
– USSR & US were allies
– Baltic states were dictatorships
Hopefully historian Richie will tell how Lithuania received its capital in 1939, about Holocaust in t/ Baltics, Nordic Waffen SS volunteers and arrange a visit to ➡️ https://t.co/6yCfLi5dOn #ww2 https://t.co/CHUoSnFp25

While some content mentioned by the press secretary is not untrue, per se, his Tweet has a number of problems.

The first and most obvious is that the United States and Soviet Union were not allies during 1939-1940, the period when the Baltic States were absorbed into the Soviet Union and Finland was invaded by the Soviet Union in what would become known as the Winter War. The U.S. allied with the USSR after June 22, 1941, when the Axis powers invaded the latter.

Prior to that invasion, in August 1939, the Soviet Union and Nazi Germany signed the so-called Molotov-Ribbentrop non-aggression pact, which entailed a considerable amount of economic and political cooperation. Under a secret protocol to that pact, the Baltic states of Lithuania, Latvia, and Estonia, among other territories in Eastern Europe, wereassigned to the “sphere” of the USSR, thus providing for the later annexation of those territories.

In fact, the Russian press secretary’s comment about how Lithuania got its modern capital of Vilnius is a reference to another event that took place thanks to the Molotov-Ribbentrop pact — the Soviet invasion of Poland on September 16-17, 1939. Prior to the invasion, Vilnius was part of the Polish Second Republic and known as Wilno. After the Soviet invasion, the Polish-occupied territories of Western Belarus, part of Lithuania, and the Western Ukrainian territories of Galicia and Volyn were joined to their respective Soviet republics.

Russia’s official account of the Molotov-Ribbentrop pact has been controversial in recent years. Russian President Vladimir Putin defended the pact, stating that the USSR only entered the agreement after it had failed to secure an anti-Hitler coalition with Great Britain and France. While there is some truth to this argument, it also ignores the wealth of crucial material aid (particularly oil, grain, and raw materials) the Soviet Union provided Nazi Germany, including during the latter’s war with the Allied powers right up until the night of the German invasion of the USSR. In fact, Soviet material aid to Germany actually made the invasion of the USSR militarily and economically feasible.

The topic of Molotov-Ribbentrop is so controversial in contemporary Russia that deviating from official history can have legal consequences. In one such case, a court in the city of Perm sentenced a blogger to pay a 200,000 ruble fine for sharing an article which mentioned the German-Soviet invasion of Poland in 1939.

It is not clear to what extent the Holocaust in the Baltic region is covered by the American National WWII Museum’s tour, but based on the description, it appears that the topic of collaboration with the German occupation forces is covered. Such collaboration occurred in virtually every occupied nation during World War II, including Russia. Russian collaborationist units included the so-called Russian Liberation Army, the 29th Waffen SS Brigade, the SS “Druzhina” Brigade, and various Cossack units, among others.