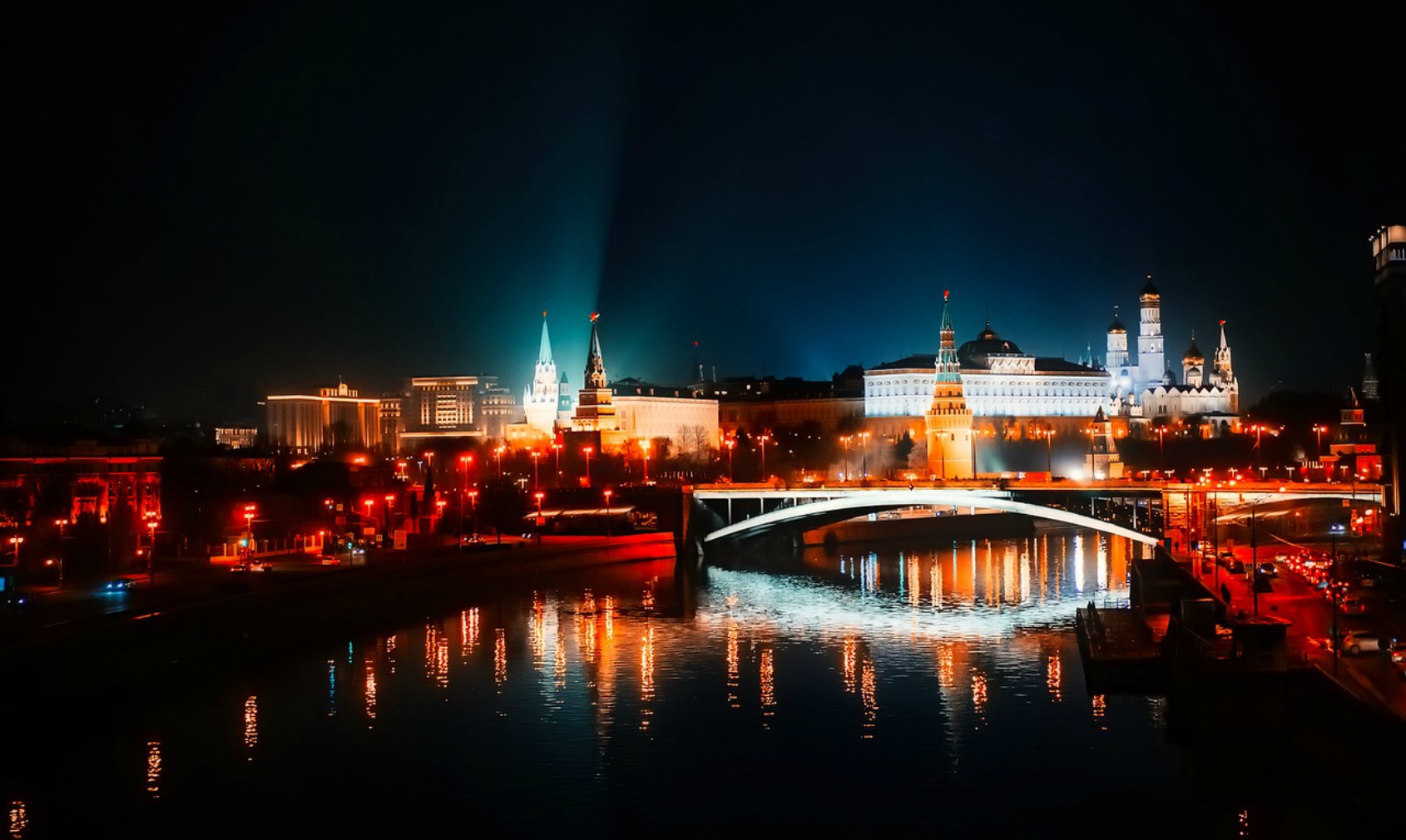 Russian and Polish language media outlets aligned with the Kremlin have rushed to defend a Russian citizen, Dmitry Karnaukhov, who was recently removed from Poland after the Polish counterintelligence service, Agencja Bezpieczeństwa Wewnętrznego (ABW), charged him with spying. ABW says Karnaukhov’s public work was a cover for his real mission: offering Moscow-financed grants, trips, and publications to recruit people with pro-Russian views.

Polish authorities accused Karnaukhov, a fellow at the Russian Institute for Strategic Studies (RISS) and the private University Akademia Humanistyczna in Pułtusk, of waging a hybrid war against Poland and cooperating with Russian intelligence. Karnaukhov has written more than 80 articles on the Polish view of Russian history; Konserwatyzm.pl, a conservative, pro-Kremlin website, has published many of them.

Russia often calls any counterintelligence activity against its agents the result of “paranoia” and “russophobia.” In this case, the Russian Foreign Ministry accused Poland of “artificially increasing tension.” It also voiced concern about “spy-mania” in Poland—a common way of criticizing counterintelligence operations in the West.

Russia’s propaganda machine also immediately responded. Sputnik quoted RISS spokesman Igor Pshenichnikov as saying the ABW’s move was “anti-Russian provocation” and “another opportunity to kick Russia.” One pro-Kremlin portal in Polish, Wolne Media, linked Polish Press Agency news to the case with a comment from the Polish version of Sputnik, whose comments section carries statements frequently reproduced in Russian media but written in Polish. A comment under Wolne Media compared ABW to Urząd Bezpieczeństwa, Poland’s communist-era security service. Such comparisons reinforce the pro-Kremlin line that fighting Russian hybrid warfare is a fight against democracy. More fuel came from the Dziennik gajowego Maruchy blog, known for pro-Kremlin propaganda. “ABW is fighting with Russian citizens again. It is looking for SPIES among scientists,” screamed the headline. This suggests ABW opposes common Russians and seeks to turn honest scientists into intelligence agents.

Russia uses disinformation to attack Polish counterintelligence work. Both cases illustrate the disinformation techniques of pro-Kremlin propaganda. The Maruchy blog uses a headline to achieve its goal. This can be seen in the comments sections, whose posters—real or artificial ones—criticize ABW, not the spy from Russia. The goal is to create the impression of irrational “russophobia” in Poland. The effect is that an audience under the influence of pro-Kremlin propaganda talks about the legitimacy of ABW’s work, and not about the very real threat of Russian influence among the elites of Western countries.

This case demonstrates the wolf-cries-wolf technique Russia uses to divert attention from real evidence of its hybrid warfare against the West and particularly Poland. Yet nations trying to fight Russia’s use of agents like Karnaukhov face an uphill battle. Citizens must be reassured that every action are legal and evidence-based. This is difficult, because counterintelligence agencies cannot show all their cards—even though Russian disinformation policy will remain aimed at delegitimizing the Western fight against Kremlin spies.

Wojciech Jakóbik is an analyst at the Jagiellonian Institute think tank based in Warsaw and the Editor in Chief of BiznesAlert.pl, an information and analysis web publication in Poland. He received his BA in Political Science and MA in International Relations in 2011 from Jagiellonian University. Jakóbik’s analysis and comments are regularly used on Poland’s most popular media outlets.