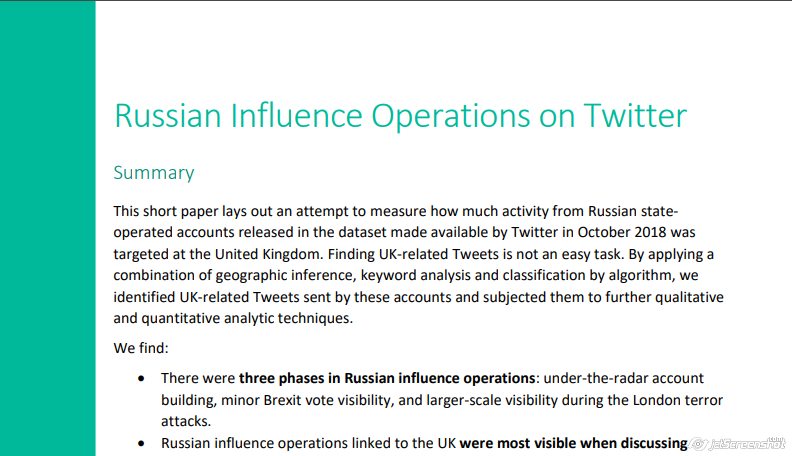 This short paper lays out an attempt to measure how much activity from Russian state-operated accounts released in the dataset made available by Twitter was targeted at the United Kingdom. Finding UK-related Tweets is not an easy task. By applying a combination of geographic inference, keyword analysis and classification by algorithm, we identified UK-related Tweets sent by these accounts and subjected them to further qualitative and quantitative analytic techniques.

We found there were three phases in Russian influence operations: under-the-radar account building, minor Brexit vote visibility, and larger-scale visibility during the London terror attacks. Russian influence operations linked to the UK were most visible when discussing Islam. Tweets discussing Islam over the period of terror attacks between March and June 2017 were retweeted 25 times more often than their other messages.

Read the paper in full. 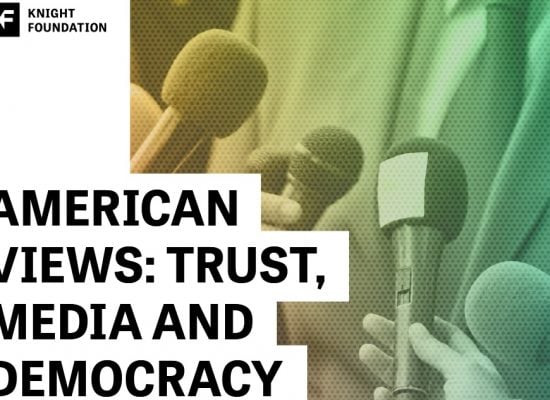 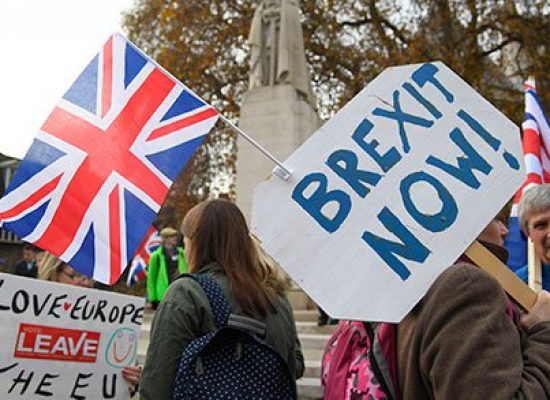 Populism in Europe and Its Russian Love Affair 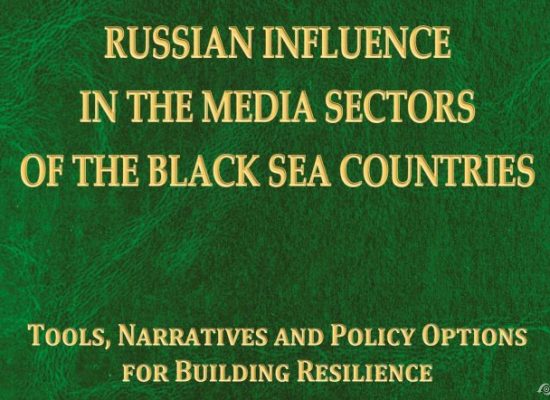 Russian influence in the media sectors of the Black Sea countries 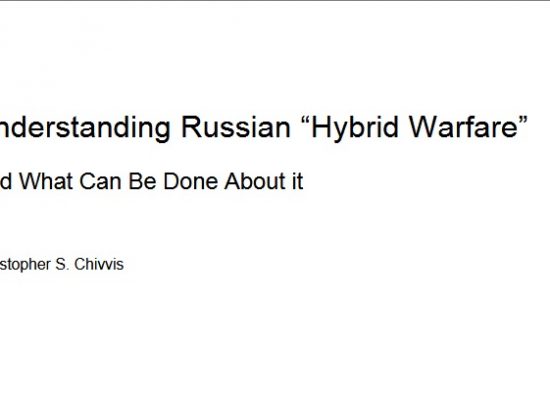 Understanding Russian “Hybrid Warfare” and what can be done about it 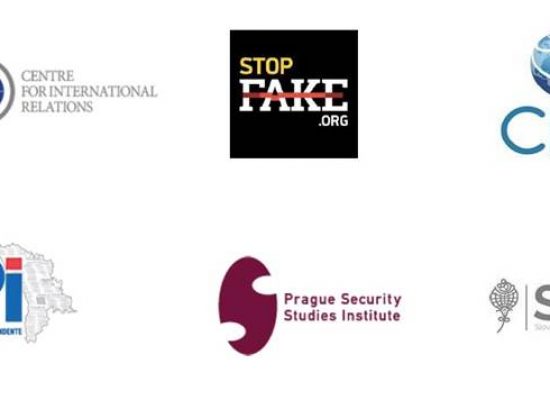 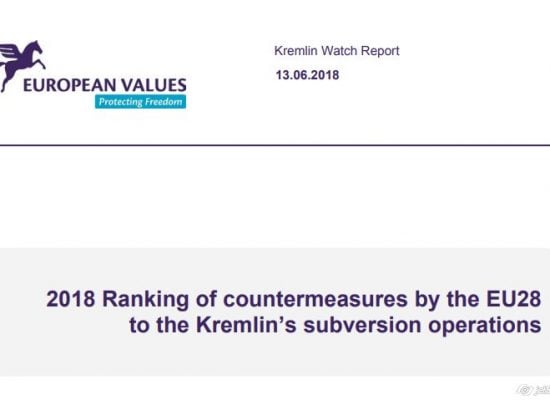