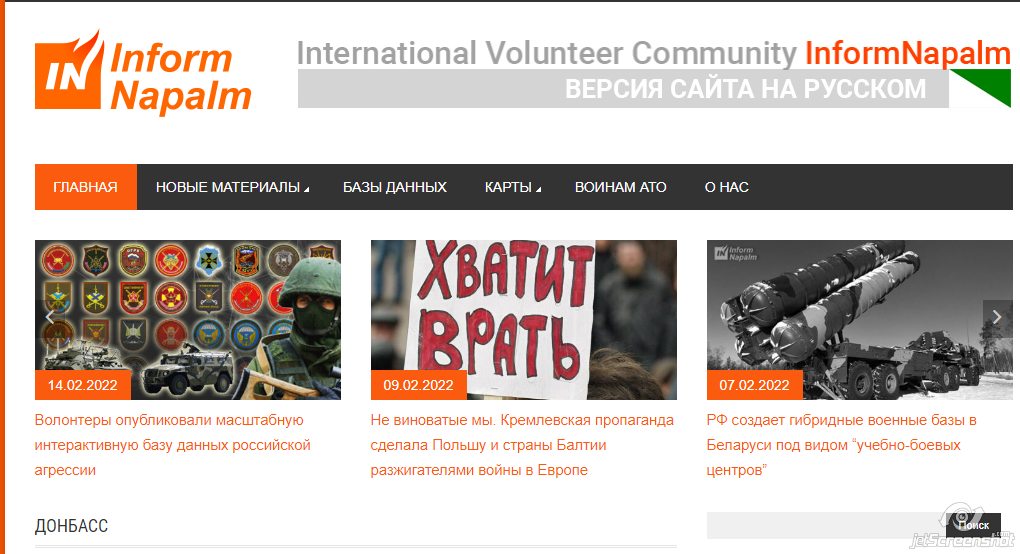 February 22nd 2022 was the end of the “invisible” war between Ukraine and Russia. I call it “invisible”, because most of the political and economic players around the world prefered to act like it doesn’t happen. It is not the first “invisible” conflict and not the last. It is usual for people to ignore something they dont like or don’t know how to react to as long as they can.  Assuming that the Kremlin did learn how to count money and understand how sanctions will ruin their economy – they plan to minimize the impact of economic sanctions, which the USA and its allies think will be severe. The war Kremlin chose to begin costs a lot of money.

Territories occupied by Russia do not provide any economic profit compared to what it costs Russia to hold it. There is no oil and profit from the gas from the Black Sea shelf that the Kremlin was stealing from Ukraine all those years is peanuts compared to their existing oil and gas resources. So they do understand they are about to run out of money and they need a way to make sure they can still make it. And that is where Information Warfare plays a critical role in Putin’s plans. Make no mistake – Russia treats it’s “court journalists” the same way it treats its army. They use them as a weapon. Russian journalists who provided information coverage of occupation of Crimea the way the Kremlin needed them to were awarded military medals the same way the Russian military were.

It is not a new instrument for Russia and it is not Putin’s government invention – they just follow the USSR textbooks they studied in schools and military or KGB academies.  Information warfare was a critical instrument for both Russian revolutions (yes, there was more than one), agitators (later we would call them “propaganda officers” and nowadays GenZ would call them influencers) were a key element of spreading bolsheviks power to all the regions of the fallen Russian Empire and Lenin used it constantly to keep his power from internal rivals.

Russian Information Warfare has 2 fronts – internal and external. Internal front concentrated on it’s own population and pro-russian population of the neighboring countries that consume russian informational products (books, magazines and newspapers, tv shows and movies, etc). It doesn’t use any elaborate techniques and simply relies on the amount and volume of information. It doesn’t matter how simple or how absurd the message is. It is like putting powerwash in the target mouth and pressing a button.

External front targets the population in other countries. This one is trickier – it may target certain electoral groups, it may target certain business areas or political parties or even individual politicians. And it’s main goal is to wash the boundary between “right” and “wrong”, “good” and “evil”. Because one thing is to make money with countries who are definitely evil and another one is when it is in a “gray area”. Today Russia is bad, they are an aggressor, a bully who is trying to get what doesn’t belong to him. Germany was forced to put on hold their favorite “Nord Stream 2”, Companies will halt trading activity with Russia, etc. Nobody wants to openly deal with a bully to look good, but also nobody on the business side wants to lose money.

And that’s where Russian Informational warriors will come in. Some of them will rush and start putting “balanced” articles today, trying to “explain” the situation from Russia’s point of view, pushing messages of Kremlin propaganda, and lay a foundation for building a future “gray area” (and we already see those today). Some will come in later trying to make Ukraine look like a bad guy, pushing the messages “truth is somewhere in the middle”, “it is not that simple”, etc. Then there will be articles that distance Russia from this war. There will be a lot of word “rebels” (aaaah, what a wonderful word – it brings images of Luke Skywalker fighting evil Empire, Rebel without a Cause, American Revolution and even Ukrainian Insurgent Army – point to any country and you will find positive links to the term “rebel”.), there will be a lot of “Russian speaking population”, “pro-Russian territories”, etc – anything but “Russian military” or “Russian forces” (just look at last 8 years of articles from European news agencies). And then later we will see articles in the business media about economic losses that western countries are taking because of the trade restrictions which will finally give politicians on Putin’s payroll ammunition for changing the course of the economical measure.

Suddenly in the news, we will see how evil will stop being evil, wrong will stop being wrong and occupation will become a “peacekeeping mission”. And it will be OK again to trade with a bloody dictator, harbor stolen money of Russian oligarchs and sell them villas and apartments with the ocean view on the coasts of Florida, Spain or Italy.  And all that will start with simple “let’s see it from their point of view” and “it is not that simple”.

Our brain consumes information – because this is its job. There are a lot of techniques that rely on the way the brain receives information and processes it – and those people know it. It is hard to fight it – but you can. Just remember – there is good and evil, there is right and wrong and there are bullies and their victims. Who you choose to support – defines who you are. You don’t have to pick a side. But if you decide to pick a side – be honest with yourself why you do it. When you pick a side – stick to it – whatever that side is. Don’t pretend to be in the middle, don’t pretend to be above it. Otherwise any loose-tongue person with decent writing talent paired up with a deep pocket person will control your life and your decisions.