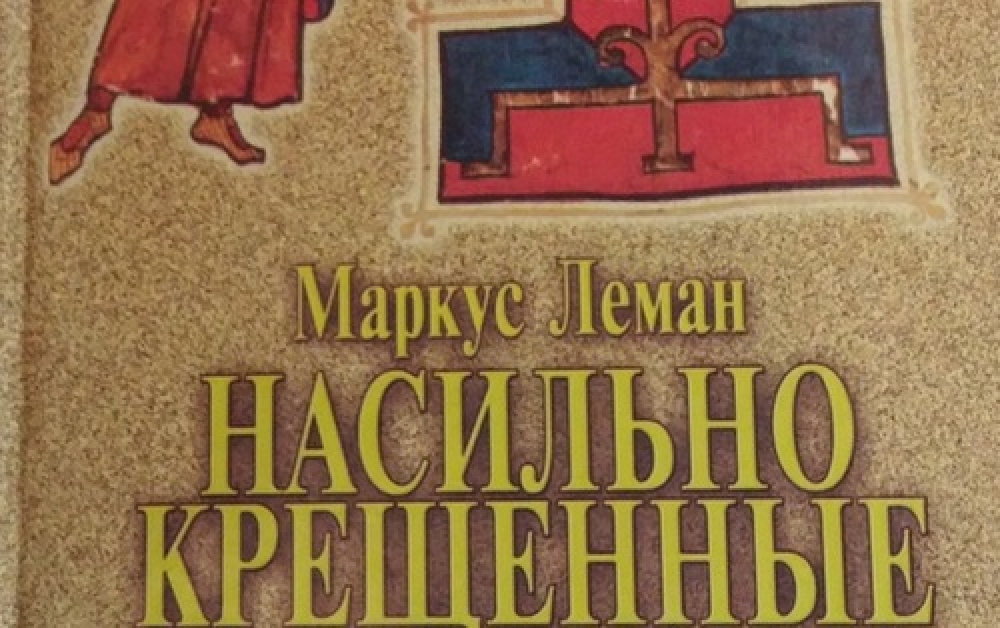 Russia’s Justice Ministry has banned a 19th century book by German Orthodox rabbi Marcus Lehmann about the forced conversion of Jews to Christianity in medieval Europe. According to the news agency Moskva, a district court in Sochi ruled on July 14 that Lehmann’s book, “Forced to Convert,” qualifies as extremist literature.

In response, the spokesman for the Federation of Jewish Communities of Russia, Boruch Gorin, has called the decision “an absolute mockery of the law against extremism.”

This is a book that’s lasted dozens of reprints (even in 19th century Germany) — a book about religious discrimination against the Jews in Medieval Europe. Saying that this book is extremist is to ridicule the very idea of “fighting extremism.”

Lehmann’s book tells the story of Lithuanian and Polish Jews in the 14th century, focusing on a Jewish man named Avraam Yuzefovich, who adopts Catholicism in order to take a position as royal treasurer.