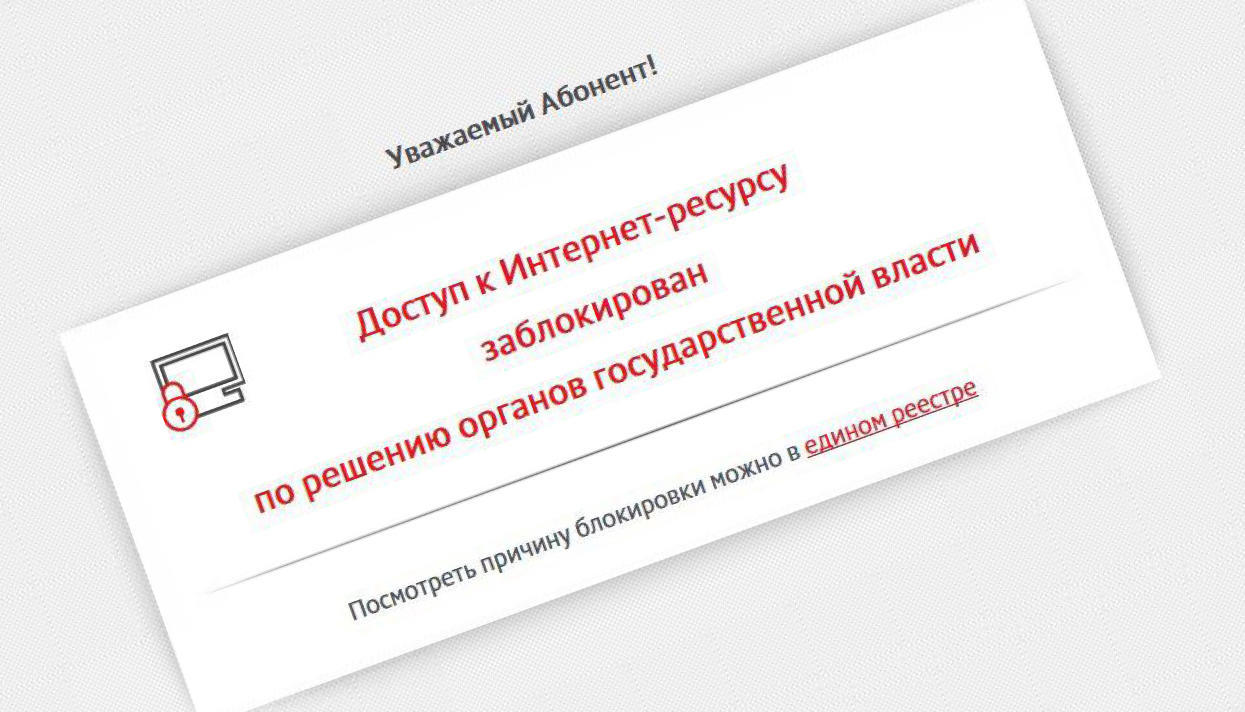 On September 30, the newspaper Vedomosti reported that the State Duma has introduced legislation that would allow officials to circumvent the courts when blocking websites that publish calls to unsanctioned public demonstrations and share other “undesirable information.” Several major Russian news outlets later reported this same story, citing the article that appeared in Vedomosti.

Is the story true?

Not exactly. You see, Russia already enacted a law like this four years ago. Putin signed it in late 2013, empowering the Attorney General’s Office to block a website without a court order, if prosecutors determine that it is publishing calls to public unrest, inciting extremist activity, or promoting unsanctioned demonstrations.

Most importantly, the draft legislation also contains a small but highly significant proposal: the extrajudicial blocking not just of “undesirable” content, but of any online information that allows Internet users to access content banned in Russia. In theory, this means the legislation would empower the Attorney General’s Office to block any website or webpage that publishes instructions for circumventing the government’s Internet censorship.