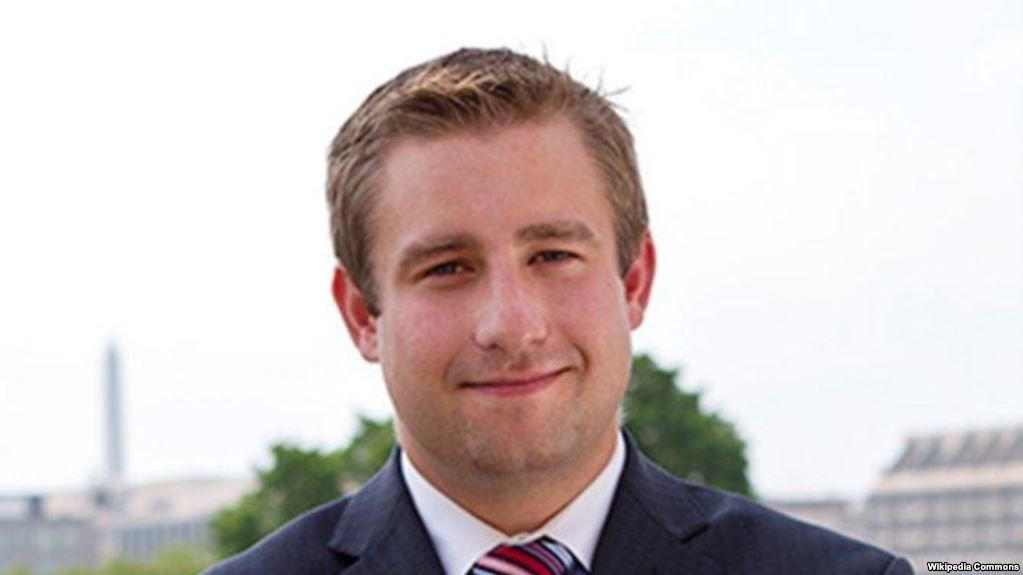 Seth Rich was a 27-year-old employee of the Democratic National Committee (DNC) who was shot dead in Washington, DC on July 20, 2016 early in the morning as he returned home from a bar. His murder has become the source of conspiracy theories claiming that he is the person who leaked the DNC’s emails to WikiLeaks in an attempt to interfere with the 2016 U.S. elections.

Despite numerous efforts to debunk the claim by Snopes.com, PolitFact and others, mainly conservative and alt-right media outlets have persisted in portraying Rich as the “real” source of the leaks from the DNC, ignoring the findings of U.S. intelligence that point to Russian hackers. WikiLeaks itself further fueled the conspiracy by offering a bounty of $20,000 for information leading to the murderer, although later WikiLeaks founder Julian Assange backtracked on the implication, saying “this should not be taken to imply that Seth Rich was a source for WikiLeaks or to imply that his murder is connected to our publications.”

The conspiracy resurfaced in May 2017 when Rod Wheeler, a private investigator hired by the Rich family and paid for by a wealthy Breitbart news contributor claimed to have obtained new information unofficially from the investigation.

In an interview May 15, 2017 with Fox 5 DC, Wheeler claimed that before his death, Rich had sent internal DNC emails written by DNC leaders dating from January 2015 to late May 2016 to WikiLeaks, giving precise numbers of 44,053 emails and 17,761 attachments — which happen to be the exact numbers WikiLeaks released publicly on July 22, 2016.

Fox News then retracted the claim of the WikiLeaks connection on May 17. Sean Hannity, a conservative talk-show host, repeatedly tweeted that he had further evidence of Rich’s connection with WikiLeaks, but then also dropped the claim.

On May 16, CNN detailed how the story had fallen apart, as Wheeler admitted he had no evidence, and had heard the claim from a Fox News reporter; Fox News then could not confirm the story. Yet on May 19, despite the reversals on the story, not only the Russian Embassy in the UK promoted the conspiracy theory, on the previous day, multiple domestic Russian news media had repeated the claims.

On May 18, the pro-Kremlin news site Vzglyad ran a lengthy article titled “’Clinton Lists’ Expanded with Especially Suspicious Corpse” and outlined the conspiracy theory about Rich as relayed by Fox News. The article also claimed that Vincent Foster and multiple other persons linked to the Clintons had been murdered, all hoaxes or unproven conspiracy theories debunked on Snopes and other sites.

The Russian dailies Vesti and Gazeta both had earlier run the story as a conspiracy theory, citing U.S. conservative press articles. None of the Russian outlets ran any corrections after the U.S. sources dropped their claims.

It is important to note that the murder investigation is still underway and authorities have not released any information about any contacts with WikiLeaks, nor have they confirmed any of the claims regarding these contacts.

As the Rich family said in a statement:

“As we’ve seen through the past year of unsubstantiated claims, we see no facts, we have seen no evidence, we have been approached with no emails and only learned about this when contacted by the press. Even if tomorrow, an email was found, it is not a high enough bar of evidence to prove any interactions as emails can be altered and we’ve seen that those interested in pushing conspiracies will stop at nothing to do so.”

“If you don’t want to believe American intelligence assessments that the Russians were behind the breach — supposedly to help the electoral prospects of President Trump — and if you don’t like all the news about the investigations into the Trump campaign’s ties to Russia, well, there’s an alternative fact set to grab onto: Mr. Rich did it and paid for it with his life.”

A conspiracy theory that helps exonerate the Kremlin from involvement in the DNC hack is also one that Russian pro-government media have every reason to keep alive.