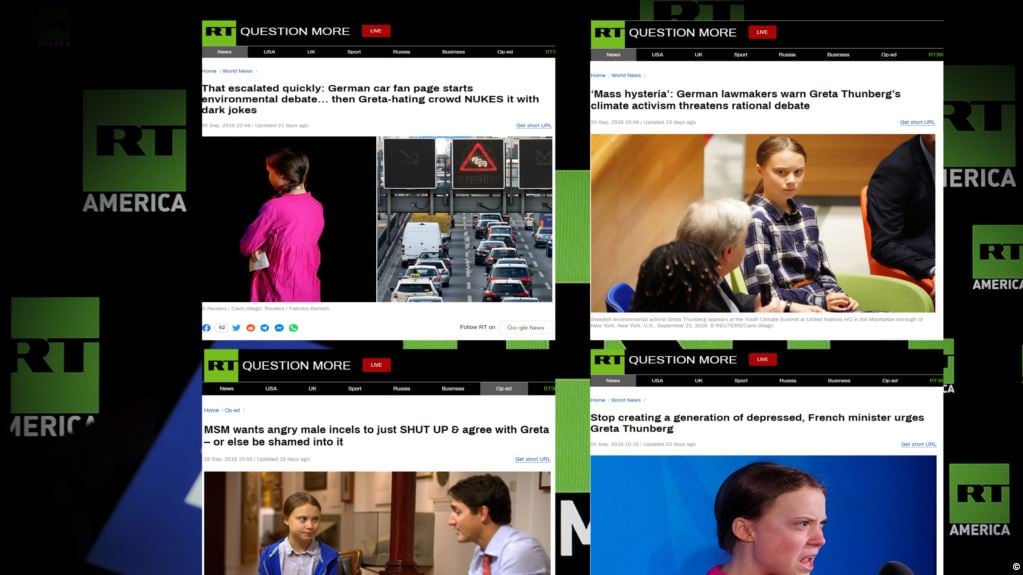 “The European Parliament is practically launching an investigation into the fact that Greta Thunberg, this environmental activist, is being sponsored by none other than our beloved motherland Russia.”

No investigation is being launched into Thunberg

The video, an extract from 60 Minutes, a political talk show broadcast on the Rossiya-1 state television channel, was devoted to a letter from Jörg Meuthen, a member of the European Parliament from Germany’s Alternative for Deutschland (AfD) party. He wrote asking the European Commission if it could rule out that Fridays for Future (FFF) and other environmental campaigns are “hybrid threats” possibly “being financed and steered by Russia”.

Despite the Russian media focus, that letter does not mention the 16-year old environmental activist by name.

FFF was inspired by Thunberg’s decision to begin skipping class on Fridays to protest climate change outside of the Swedish parliament.

However, FFF is a grass roots movement and not a legal entity.

“There is no elected body that can be held liable for its actions, nor does it have a board or statutes. The movement is comprised of like-minded individuals who are connected digitally,” Germany’s Der Spiegel reported.

A Swedish media contact from FFF told Polygraph.info that Thunberg has no official role in the movement.

“Greta inspired [FFF] and named it with the first people to strike with her, [but] Greta has no official roles in Fridays For Future. It is a people’s movement. We are all volunteers. Nobody is paid,” the media contact said.

Despite its grassroots nature, FFF had 300,000 euros in its main bank account and 60,000 euros in a special legal aid account as of August, funds collected from donations.

The FFF media contact said financial decisions regarding these donations are made on the local level.

“We are a global people’s movement, with climate strikers in over 170 countries. Decisions about how best to use local funds to achieve our goal are taken locally,” the media contact said.

We’re unstoppable!We need #climateaction from our leaders & ourselves.We need it everywhere & we need to help each other. We must start today.This is not just a window of opportunity, this is our window of survival – Ingmar Rentzhog @WeDontHaveTime0 CEO #WeDontHaveTime #earthday pic.twitter.com/G1KKawBjus

In February 2019, Thunberg acknowledged that she had served briefly as a youth advisor on the board of We Don’t Have Time. However, she said that relationship had ended.

“It turns out they used my name as part of another branch of their organization that is a start up business,” Thunberg wrote on Facebook. “They have admitted clearly that they did so without the knowledge of me or my family. I no longer have any connection to ‘We Don’t Have Time’. Nor does anyone in my family. They have deeply apologized for what has happened and I have accepted their apology.”

Thunberg also addressed claims she is being “paid” or “used” by others, writing:

“I am not part of any organization. I sometimes support and cooperate with several NGOs that work with the climate and environment. But I am absolutely independent and I only represent myself. And I do what I do completely for free, I have not received any money or any promise of future payments in any form at all. And nor has anyone linked to me or my family done so.”

Despite the absence of Greta’s official connections to these groups, 60 Minutes co-host Yevgeny Popov claimed “the European Parliament is practically launching an investigation into the fact that Greta Thunberg, this environmental activist, is being sponsored by none other than our beloved motherland Russia.”

Maria Shteinman, a professor at the Russian Higher School of Economics, told the 60 Minutes panel that “the respected member of the European parliament seems to be gripped by fear of Russia.”

Shteinman added that Thungburg is “being used against her will,” repeating the false claim that she is a “PR project” created by Rentzhog.

Another 60 Minutes guest, Alexey Martynov, director of the Moscow-based International Institute of Newly-Established States, repeated the smear that Thunburg is “a sick child” and, echoing other Russian media outlets, said that Meuthen was “trolling” the European Commission.

“It’s a gibe based on the anti-Russian discourse that prevails in the European media, on the internet and so on,” he said, adding that Thunburg is “being used.”

Russian state broadcaster RT and news agency TASS both make explicit the likelihood Meuthen is likely “trolling” in his request to investigate possible Russian ties to the environmental campaigns.

Russian media have gone to great lengths to smear the climate activist, going so far as to compare her to ISIS and Hitler.

RT, for its part, regularly puts out reports attacking the young climate activist. Oil and gas form a substantial part of Russia’s budget revenue and exports.

The media reports appear to synchronize with the Russian president Vladimir Putin’s opinion on Greta Thunberg.

“It’s deplorable when someone is using children and teenagers in their interests,” Putin said, while commenting on Thunberg’s activism at an energy forum in Moscow on October 3.

Meanwhile, Meuthen’s own right-wing Alternative for Germany party has been accused of being backed by the Kremlin.

In April, the German daily Der Spiegel obtained a strategy paper sent from the Russia’s State Duma to the “the highest levels of leadership in the [Russian] presidential administration.”

That document describes Meuthen’s AfD colleague as being the Kremlin’s “own absolutely controlled MP in the Bundestag.”

Markus Frohnmaier in other news: »A German politician could become an “absolutely controlled” MP in the Bundestag, according to Russian documents seen by BBC Newsnight.« https://t.co/Tq4yfWObRI

A document obtained from the BBC, dated April 2017, apparently called on Russian media to help Frohnmaier’s campaign for the German federal election held in September of that year.

“For the election campaign we urgently would need some support,” the letter read. “Besides material support, we would need media support as well… any type of interviews, reports and opportunities to appear in the Russian media is helpful for us.”

The BBC noted there was no evidence the Kremlin actually provided “material support” to Frohnmaier’s campaign.

Another AfD candidate for the state parliament from Stuttgart asked for a campaign donation from the Russians, adding “every donation is welcome,” Spiegel reported.

Time magazine reported that the AfD estimates a third of its constituency comes from Germany’s Russian-speaking population, which may account for 5% of the country’s population and which the party targets with its campaign materials.

“Among the AfD’s core pledges on foreign policy is to lift German sanctions on Russia and seek warmer relations with President Vladimir Putin,” Time wrote.

A number of AfD members have had contacts with Russian oligarchs and political leaders. Three AfD members received a sponsored flight to Moscow during the 2017 campaign, which prompted the chairman of the German parliament’s foreign affairs committee, Norbert Röttgen, to ask rhetorically: “For which state or federal parliamentary deputy would a Russian sponsor charter a private plane and pay €25,000 ($29,000)?”

Russian actors (most likely connected to the state) paid for a private jet that delivered the German far-right AfD’s Marcus Pretzell, Julian Flak and Frauke Petry to Moscow in February 2017. The trip cost €25.000. Source: https://t.co/e3JSO9Dlkd

Despite these and other questionable ties, RT editorialized in an unbylined news report “that Russia is regularly pinned as the nefarious culprit behind various political figures and movements in the Western world without any evidence to back up such assertions.”

As for the latest accusations leveled at Thunberg, the verdict is clear.

Based on all of the available evidence, Polygraph.info finds Popov’s claim, that the European Parliament “is practically launching an investigation” into Thunberg’s alleged Russian sponsorship, to be false. 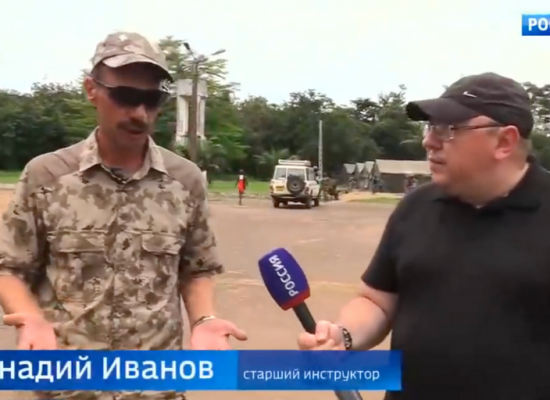 This is not the Wagner Group 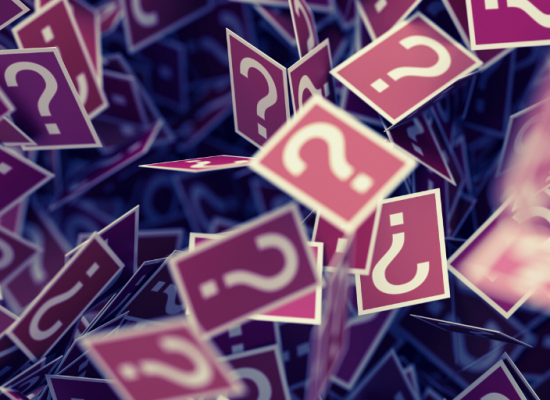 Who Benefits From ”Cui Bono”? 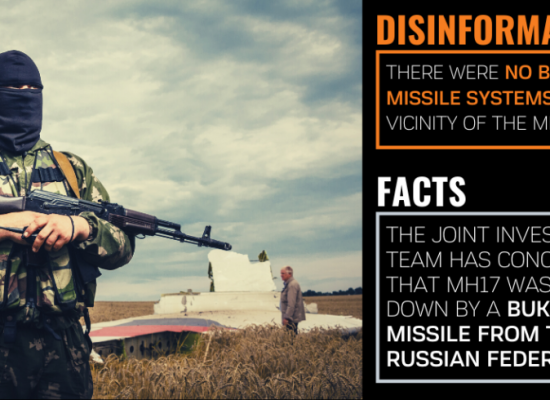 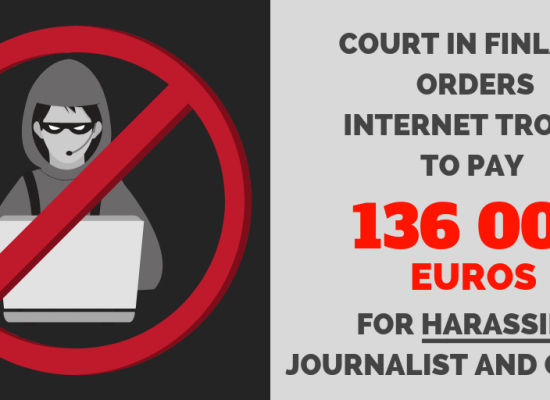 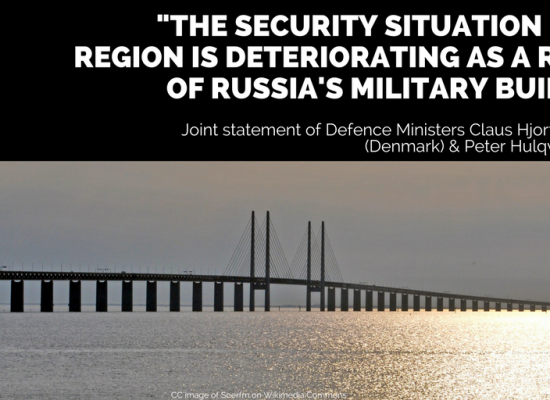 Denmark and Sweden: “Russian fake news is a danger to our countries” 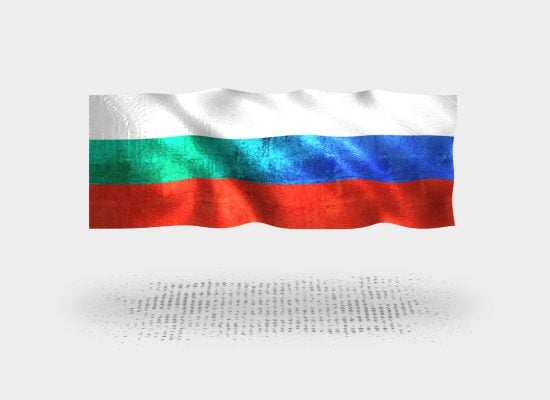 Made in Bulgaria: Pro-Russian Propaganda