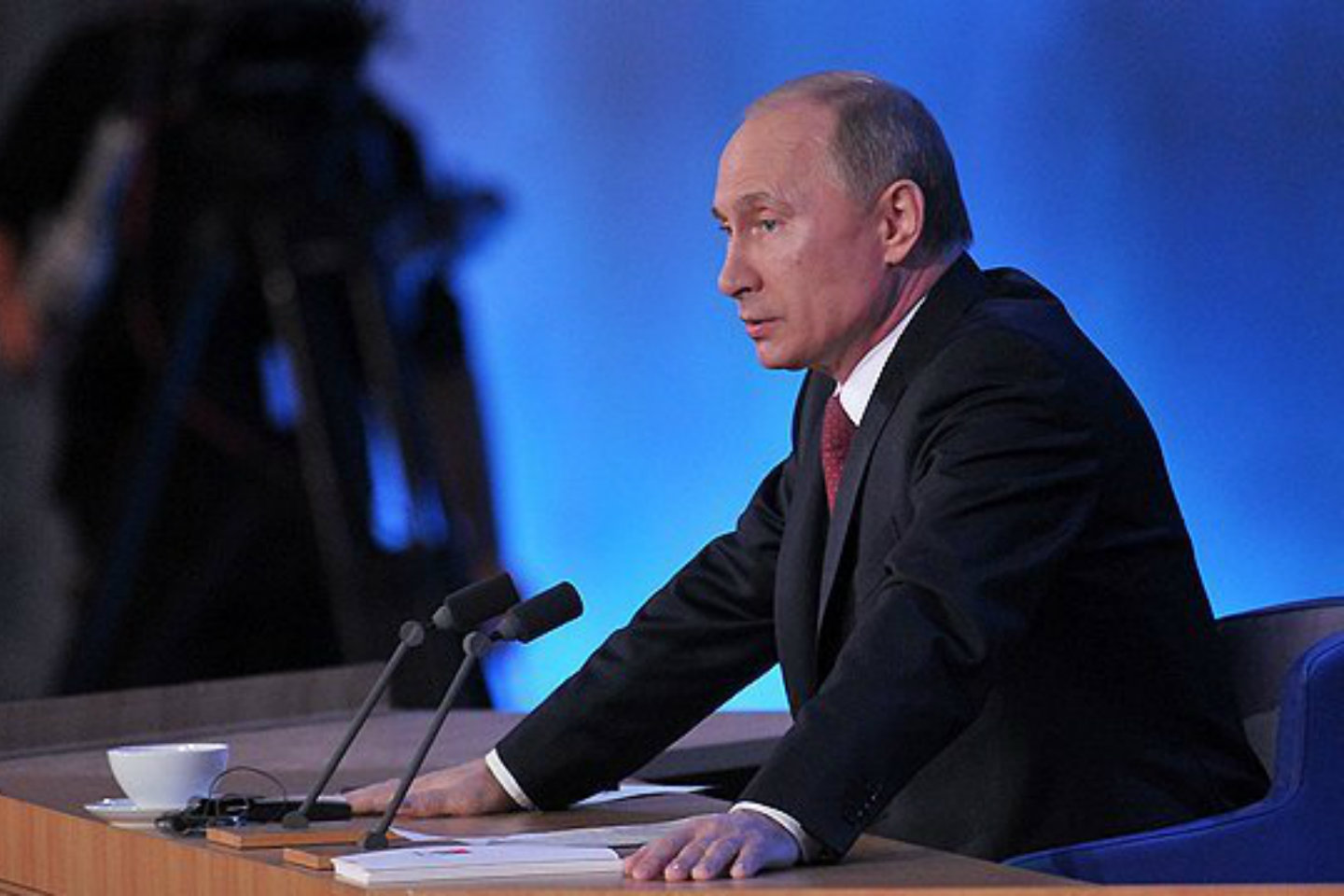 This is a regular weekly report by Detector Media, a partner of the Ukrainian Election Task Force, offering exclusive content covering the three main Russian state TV talk shows, particularly these shows’ coverage of Ukraine and the 2019 Presidential elections. Kremlin-backed media outlets often generate disinformation narratives that are then spread throughout Ukraine as well as Western Europe and the United States. We have identified these TV shows as the main amplifiers of the key disinformation narratives that the Kremlin’s propaganda machine seeks to circulate in the public domain. The messages spread in these shows are further multiplied by the wide network of hundreds and thousands of print, TV, radio and online outlets, as well as via the social media, which target consumers of the Russian-language information ecosystem, including Ukrainians. Indeed, the audience is not limited to within Russia’s borders but also extends to Ukraine itself.

Programs included in the monitoring: Time Will Show (Channel One), Evening with Vladimir Solovyov (Russia 1), News of the Week with Dmitry Kiselev(Russia 1).

Number of programs partially devoted to Ukraine (out of 19 shows monitored): 10/19

Russian TV’s main topics of the week related to Ukraine included the independence of the Ukrainian Orthodox Church, the upcoming presidential elections in Ukraine, and the relations between Ukraine and Russia. Different TV shows on different channels systematically used identical narratives for each of these topics. Below is a table outlining the most popular messages of Russian propaganda:

TV shows this week harshly criticized the European Union (EU) and United States for their relations with Ukraine. On Evening with Vladimir Solovyov, the commentators compared Ukraine to a woman who brought a “negro” home to her other sisters (Belarus and Russia). Critics on the show accused the West of exerting influence over the elections, escalating the military conflict in the east of Ukraine, prompting the events of the Revolution of Dignity in 2014, and even of having a hand in the Ukrainian church’s push for independence. On Time Will Show, a commentator attempted to discredit Europe by stating that the EU’s ill-gotten gains are a direct result of colonization and slavery, unlike the “legitimately acquired” wealth of the USSR. This commentator neglected to include that slavery (in the form of serfdom) existed in Russia until 1861. Moreover, the political status of the USSR republics approximated that of the European colonies, and the USSR policy of “dekulakization”–confiscation of “wealthy” villagers’ property and mass repressions that led to widespread hunger and genocide–illustrates the nature of the economic methods used by the USSR to accrue wealth. A commentator on Evening with Vladimir Solovyov even brazenly denied that the Ukrainian Holodomor happened.

When discussing the upcoming Ukrainian presidential election, Russian TV shows consistently avoided endorsing specific candidates. Instead, these programs painted the nomination and electoral support of the comedian Volodymyr Zelenskyi as evidence of the negative attitude Ukrainians feel toward the current government, mentioned that Yulia Tymoshenko was among the leaders in the ratings, and widely criticized President Petro Poroshenko, accusing him of planning to falsify the upcoming elections. They also stated that there has never been a fair vote in Ukraine, and that the election in 2019 should not be recognized. One must recall that the Organization for Security and Cooperation in Europe’s Office for Democratic Institutions and Human Rights election observation mission deemed the Ukrainian election fair in both 2010 and in 2014.

This week, half of the TV shows accused Ukraine, as well as Constantinople, of heresy, satanism, and of splitting the Orthodox world. In addition, guests and presenters told viewers that the new Orthodox Church of Ukraine is fully controlled by Constantinople. Evening with Vladimir Solovyov even used the historical analogy of the “Ottoman yoke.” In reality, Constantinople merely limits the creation of Ukrainian parishes abroad and obliges the Ukrainian Orthodox Church to take part in inter-Orthodox meetings.

Against the backdrop of these and other problems, which are allegedly acute in Ukraine, as well as the purportedly anti-Russian position of the government, Russian television this week promoted the idea that Russia should stop “tolerating” Ukraine’s aggression and resolve the issue radically: “Strangle today’s Ukraine economically. Eliminate it as a state.”

Commentators declared, “We [Russians] must help them [Ukrainians] morally. And if there will be a need for the final stage, then this should be done by military means. If we do not overthrow it, this will be a threat to our national security.” Furthermore, commentators claim, “This is our people, and we must liberate it [Ukraine] using all the possible methods.” In reality, such a radical, force-based approach merely brought about fear and repression in Crimea.