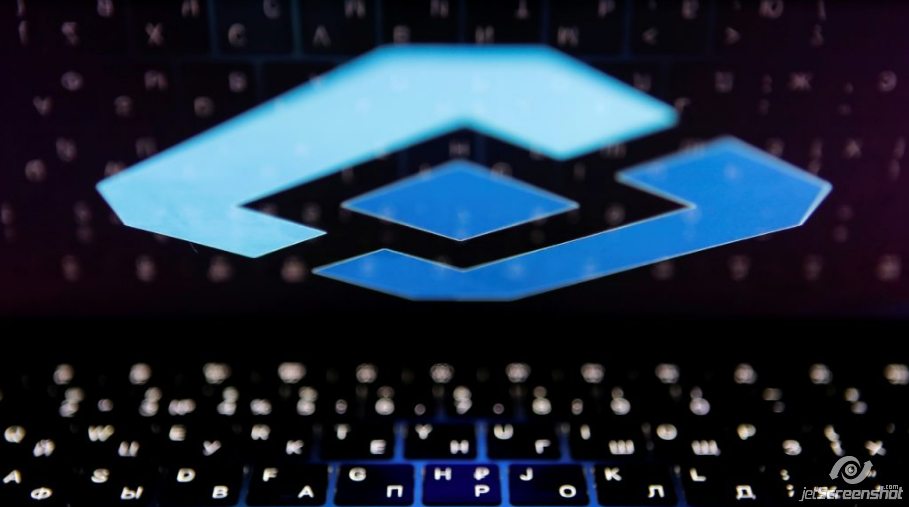 By Thomas Kent, for CEPA

Russian information outlets are recovering from a bad start. How can they be countered?

Russia’s invasion of Ukraine stunned not only the world, but apparently the Kremlin’s own propaganda machine. For weeks after the invasion, state-run media outlets aimed at the outside world struggled to construct a coherent explanation of why the country had sent more than 100,000 troops to attack a smaller neighbor which had done it no visible harm.

Now, however, the machine has recovered, becoming more coherent and persuasive, especially in the developing world. How can democratic forces confront these efforts, and maintain broad opposition to the Kremlin’s actions?

When the war began, the West enjoyed a commanding information advantage. US officials had accurately predicted that Russia would invade. Months of Kremlin denials were exposed as lies. World audiences were transfixed by the brutality of the invasion, Russia’s military failures, and Ukraine’s astonishing resistance. The first enduring images of the war were a Ukrainian tractor pulling a captured Russian tank from the battlefield, and a haughty and sneering Vladimir Putin berating his senior advisers in a comically grandiose room.

But as the war drags on, world opinion has become less united. Few defend the invasion outright, but rising economic dislocation and the prospect of a wider war have led some to urge Ukraine to work on a compromise with its invader. In countries outside Europe, many see the war as someone else’s problem, viewing it largely through the prism of their usual perspectives about Russia and the West. A recent headline on RT’s French website read, “Defend Ukraine? Not our business, Africa replies.”

Russian information operators know how to benefit from this situation. Few people have any deep knowledge about the history of Ukraine and Russia, leaving them open to propaganda claims that Ukraine is simply a rebellious province, armed to the teeth by the West. Kremlin outlets parry claims of Russian atrocities by asserting that Ukrainians have committed equally heinous acts.

Many of Russia’s justifications for the war still lean on general tropes about NATO threats and Ukrainian Nazis (occasionally mixed with extravagant conspiracy theories, like a US plot to attack Russia from Ukraine with disease-infected birds.) But Russia artfully constructs other narratives to appeal to deeply felt sensitivities in particular target areas.

For European audiences, Russian outlets contend that by prolonging the war, NATO countries are worsening inflation, risking nuclear confrontation, and intensifying the flow of migrants. The invasion did not prevent Marine Le Pen, who is close to Putin and favors an end to French arms supplies, from polling strongly in France’s presidential election. Warnings of a nuclear showdown resonate strongly with Germany’s pacifist and anti-nuclear communities. Substantial numbers of people in several European countries believe NATO bears at least some blame for the war.

Russia also claims the invasion of Ukraine is aimed at saving the country from Western “neocolonial oppression” and racism. Such rhetoric is designed to resonate in formerly colonized nations like India and South Africa, which maintain friendly relations with Russia and are officially neutral on the war. While there are few neocolonialist projects these days as blatant as Putin’s attempt to resurrect the Soviet Union, it does not necessarily seem that way to an audience in the back row of the global theater.

Other claims are equally debatable but will nonetheless win a hearing. RT’s French website reported that five African countries face famine because of Western sanctions against Russia, which misattributes the cause — Russia’s navy is in fact blockading Ukraine’s ports, halting the export of 25m tons of grain and sending prices soaring.

Sputnik’s Spanish website reported that the sanctions have cost Ecuador $1.2bn in trade with Russia, and could bring famine to Nicaragua. For Middle East audiences, pro-Russian actors assert that the Kremlin’s actions in Ukraine are no worse than America’s in Iraq.

Responses to Russian propaganda must be as carefully targeted as Russia’s messaging, and take a realistic view of the world’s priorities and interests. However flagrantly Russia violated international law by invading Ukraine, and as great as Ukraine’s suffering has been, neither issue has guaranteed staying power worldwide. It is worth remembering that other nations — including some in the West — have in the past flouted international norms, and many nations have endured humanitarian disasters with far less support than Ukraine has received.

The most effective responses to Russian claims will come not with Western branding, but from democratically minded media and activists in the Kremlin’s target areas. Among many populations, the courage and ingenuity of Ukrainian fighters, with their charismatic, T-shirted leader, will sustain more attention than stories of Ukrainian suffering. (Interestingly, Volodymyr Zelenskyy is now “working to expand the geography” of addresses “to parliaments of Africa and Asia,” he said on May 16.)

In countries that rely on Russia for military equipment and training, populations need to be fully aware of how poorly Russian arms and strategy have performed. Beyond that, if the war goes particularly badly for Russia or there is political disruption in the Kremlin, Russia could once again retrench worldwide. After the fall of the Soviet Union, it largely disappeared for a decade from Africa and Latin America. Some Russian mercenaries who protect the Kremlin’s allies abroad have already been redeployed to the Ukrainian front, and the regular forces in Syria are also reportedly being summoned home. In any case, what little economic aid Russia gives to other countries is likely to shrink further because of the expenses of the war.

Ultimately, much depends on the outcome of the fighting. If the war leaves Russia humiliated militarily and ravaged economically, Kremlin propaganda will again struggle to be effective. However, Putin and his aides may find a way to avoid economic implosion and emerge from the fighting with something they can call victory. In that case, we can expect the carefully designed propaganda themes it is now forging to grow into a major new information offensive.

By Thomas Kent, for CEPA

Thomas Kent – a former president of Radio Free Europe/Radio Liberty, teaches at Columbia University and is a consultant on combating disinformation.