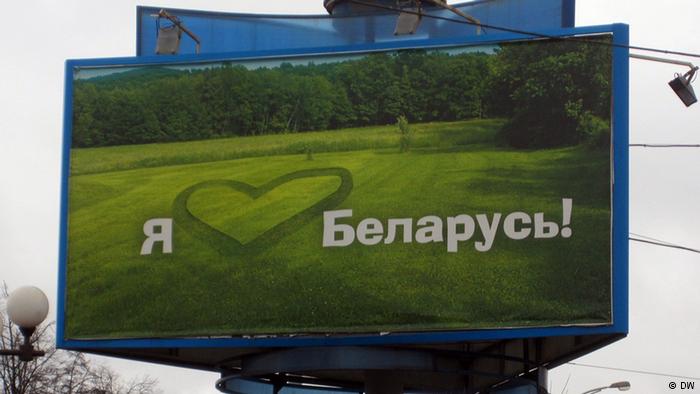 Most commentaries on Belarus and Ukraine suggest that the relatively large Russian-speaking populations in these two countries are a threat to their survival because they make it easier for Moscow to manipulate the domestic situation of the two and that the growth of Belarusian and Ukrainian speakers thus benefits these countries and harms Russia.

While those may be reasonable conclusions for Belarusians and Ukrainians under certain circumstances, they ignore the way Russian-speaking Belarusian and Ukrainian patriots, people who identify with Belarus and Ukraine, represent a serious threat to Moscow and to Vladimir Putin’s largely linguistically defined “Russian world.”

Indeed, the existence of Russian-speaking countries besides Russia represents a threat to the maintenance of the territorial integrity of the Russian Federation itself because they serve notice that just as there are many English-speaking countries in the world, there could be many Russian speaking ones as well, including Siberians, Far Easterners and so on.

The case of Belarus is especially instructive on these points. A new analysis on the Deutsche Welle portal notes that “although the majority of Belarusians speak Russian, they not only do not associate themselves with Russia but call themselves citizens of their own country” (dw.com/ru/особенности-белорусской-национальной-идентичности/a-37674267).

Indeed, Belarusian scholars say that it is quite possible to be a Belarusian without knowing a word of Belarusian and that such an approach reflects a phenomenon more widely recognized among the Irish who speak English or Austrians who speak German but are nonetheless committed Irish or Austrian patriots, writer Valentina Akudovich says.

Andrey Vardomatsky, a Belarusian sociologist, comes to the same point with the rhetorical question: “Do you know the Brazilian language or the Venezuelan one?” Language is “a strong but far from the only indicator of national identity.” Other factors can sometimes play a much larger role.

“An individual can live wherever he wants, speak whatever language he wants, and grow up in whatever cultural tradition, but at the same time consider himself subjectively a representative of a different nation,” the sociologist continues, who argues that language is only one of the five traditional criteria of such identities.

(The others are a shared history, a shared culture, a shared territory, and common socio-psychological dispositions.)

As far as Belarusian identity is concerned, Vardomatsky says, at the present time, Belarusian national identity is more involved with territory and statehood than with anything else.  Language issues are important and will remain a source of discord but they are not the determining factor many think.

One of the reasons culture and language play less of a role, cultural specialist Maksim Zhdankov says, is that before World War II, the Soviets largely destroyed the Belarusian intelligentsia and after the war promoted in-migration and out-migration to dilute the Belarusianness of the people.

Since 1991, Belarusians have felt themselves separate and distinct because they now have a state, and as a result, he continues, “even people who speak Russian 100 percent of the time while living on Belarusian territory do not associate themselves with Russia and have a very clear attachment to ‘here and now’” and that “here and now” is “the Belarusian Republic.

Many Belarusians hope that their national language will become more commonly used and that Russian as a result will be less so, but language alone, they argue, is not going to determine identities, something they can feel good about and that Moscow at least under Putin can only fear.