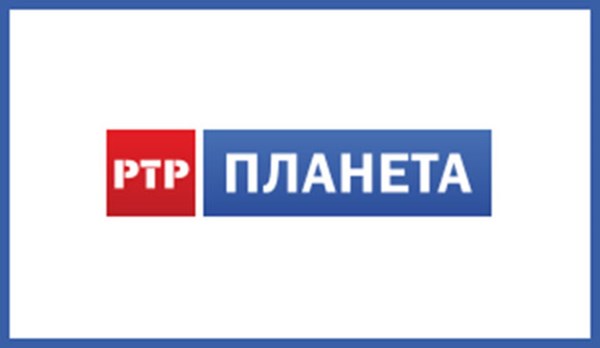 Russian Channel Planeta TV is facing restrictions on broadcasting in Lithuania due to the incitement of inter-ethnic discord and calls for war, the DELFI news portal reported. The Lithuanian Radio and Television Commission began investigating violations of the law on the Russian TV talk show, Duel. The program by Vladimir Solovyov was broadcast on the 16th of October by RTR-Planeta.

The Chairman of the Lithuanian Radio and Television Commission, Edmundas Vaitiekunas, reported that the Department of Strategic Communication and Public Relations confirmed the violation.

“They presented a view that there was probably an incitement of discord during the talk show. We have made this decision and it isn’t final; we will request that the administration inform the European Commission, the regulators of the Office of Communications, and the management of the program of the noted violations. We will discuss this issue on the 16th of November. We have also invited the management of RTR-Planeta TV to the meeting, and we will make a decision at that time,” Vaitiekunas stated.

Last year, sanctions were imposed against RTR-Planeta TV due to incitement of discord. Lithuanian broadcasters were required to transfer the channel to a paid package of programs. A similar decision was made with regard to NTV MIR Lithuania in May 2016. However, the commission withdrew its decision after the European Commission indicated that doing so may violate EU law.

Last week, the Lithuanian Radio and Television Commission banned RTR-Planeta TV, which is registered in Sweden, for three months due to incitement of discord. It was the first time that the rebroadcasting of a European channel was fully banned in the European Union. The decision to make the channel be paid for by the audience was made after the emergence of new violations but, later, this decision was withdrawn.

In the past three years, there has been an increase in the number of accusations against Russian TV channels abroad for incitement of discord and calls for war. The broadcasting of Ren TV Baltic, the First Baltic Channel and RTR-Planeta were restricted for this reason.