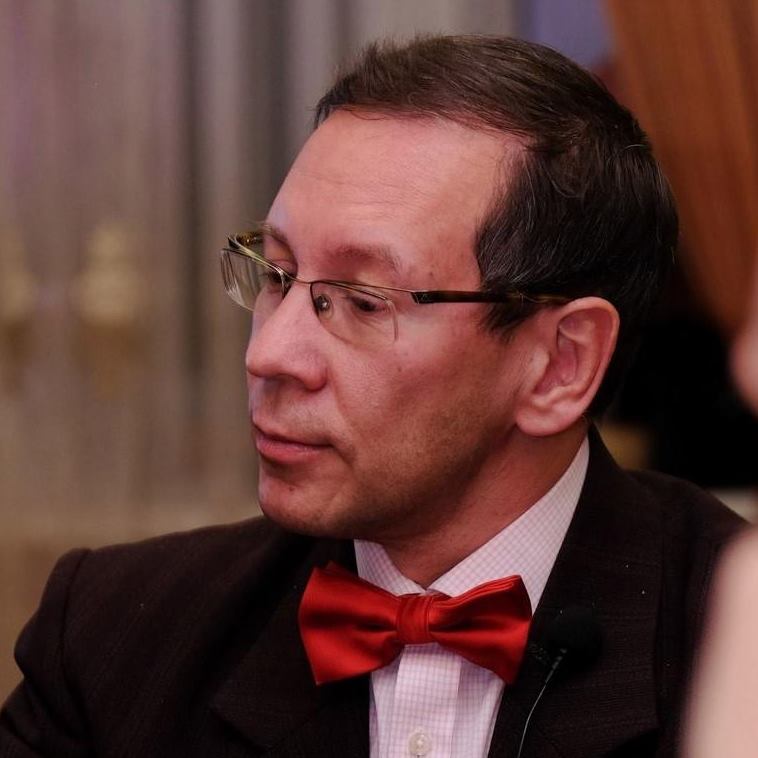 The Russian world has been defined and approached from many different directions, with some arguing that it includes all those who speak Russian and thus share in a common culture and others that it is a modified version of Sovietism with a set of quite specific ideological features.

But almost all of these approaches treat it as a political phenomenon, one that can be best analyzed in political terms.  Dmitry Altufyev, a blogger associated with “post-Russian ideas, argues however that it is best understood as a pathology and offers “a short epidemiology” of the phenomenon (facebook.com/permalink.php?story_fbid=1829177434048537&id=1475216469444637).

He suggests that the Russian world is “an infectious psychiatric illness” that must be considered as “an especially dangerous infection” like tuberculosis or STDs. Viewed in this way, Altufyev suggests, one can consider its origins among Russians who are “the reservoir of infection” and its spread to others as well as its “characteristic clinical symptoms.”

The source of the infection is to be found among Russians in Russia and in neighboring countries, but its manifestation depends on circumstances. Where infection is rare, Russians seldom show the symptoms of the Russian world disease; instead, they keep the infection alive via the internet.

To prevent the spread of this disease, one must identify both the origins and the carriers as well as the environments into which it can spread. The Russian world, Altufyev argues, has its origins in “historical Muscovy within the limits of the maximum spread of serfdom, so-called central Russia which nonetheless lies at the extreme west of the Russian Federation.”

“The greatest potential danger” of this disease is to be found in places where one or more of these environments come in contact with each other.  To prevent the spread of this disease, its carriers must be identified and isolated. Further, immunity against the Russian world must be promoted among Russian speakers who can become part of “the post-Russian immune type.”

Thinking that Russians who accept the Russian world concept-disease can be vaccinated against it as some do is absurd. He argues that just like the vaccine against the flu, this is “completely useless” because the disease can mutate in a variety of ways, each of which then has to be fought.

Among the “hybrids” in this regard, Altufyev says, are “Orthodox Stalinism, White Russian sovietism, national-democratic imperialist federalism, non-Russian Rus-nationalists” and other equally different and perhaps surprising groups.