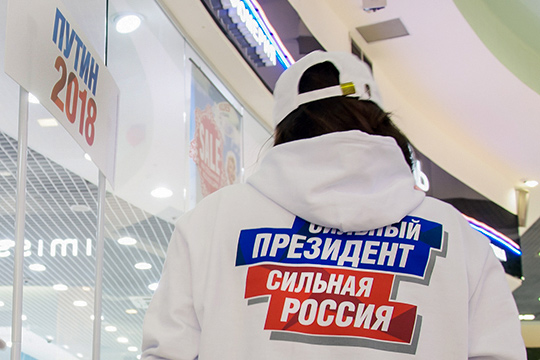 Given that 90 percent of Russian society is “apolitical,” Moscow commentator Boris Kagarlitsky says, “it is impossible” to say how much support Vladimir Putin or anyone else has. Indeed, asking that question under Russian conditions now is completely inappropriate.

This comment from the director of the Institute of Globalization and Social Movements came in response to a question posed by Kazan’s Business Gazeta to a number of Russian and Tatar analysts as to how much support Putin really has in Russia and in Tatarstan.

Talking about the support Putin has “would be possible if there were other politicians in the country or in general if there were politics.” But “as there is no political life or political competition and as strictly speaking, alternatives to society aren’t offered or are in fact banned, then the level of support [Putin has] is impossible to assess.”

Others surveyed and their reactions include: