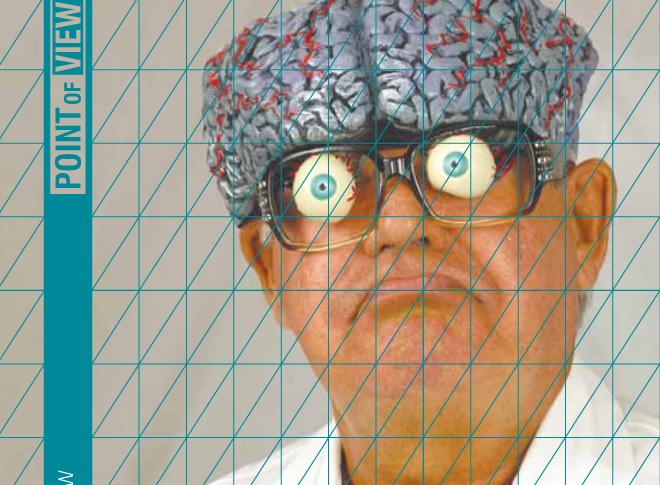 Building up an image of Russophobic countries is currently instrumental in shaping a neo-imperial political identity among the citizens of the Russian Federation, mobilising them in the face of real or alleged threats, and also serves as a form of restoring psychological comfort to them in the face of the failure of the Kremlin’s actions (as in Ukraine, for example). The mythologised stereotype of Russophobic countries also remains a crowning argument and a simple explanation for the ongoing tensions in relations between Russia and the West.