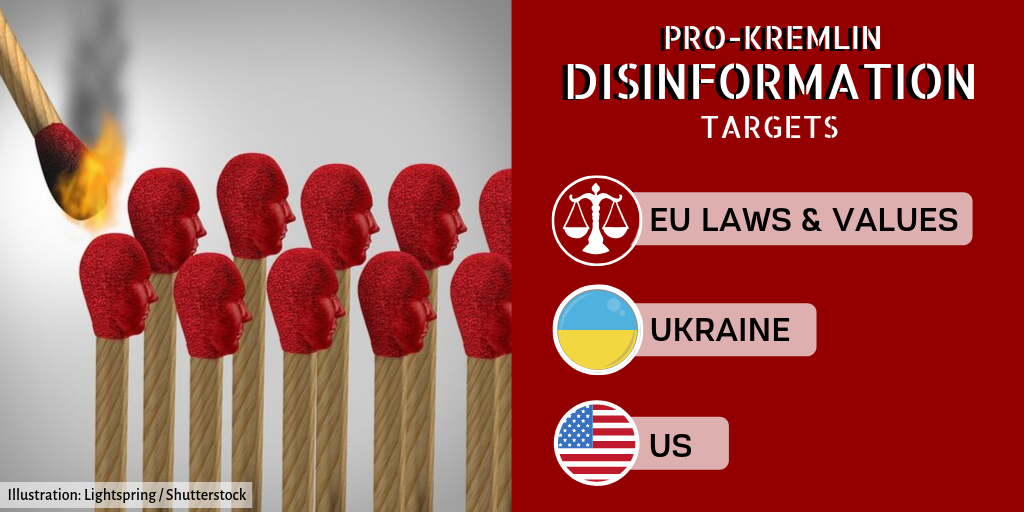 The scorched-earth tactics sometimes prove successful in conventional warfare. How does it work in the disinformation world?

207 years ago Moscow burst into flames. It was September 1812, Russia was fighting against Napoleon and his coalition – and it won. Its win was essential in stopping Napoleon’s dominance in Europe.

Part of Russia’s eventual success in the war was the so-called scorched-earth tactics, which consisted of burning Moscow to the ground, so that its enemy could use neither the resources nor property in place. As French troops were arriving in Moscow, the Kremlin and major public buildings were blown up or burnt, and the inhabitants ran away. Approximately two-thirds of the city were destroyed, making it really difficult for Napoleon to celebrate his (temporary, as it turned out) advancement in the war.

As warfare vocabulary and methods were transferred to the information world, so were the scorched-earth tactics. Nowadays pro-Kremlin outlets use them to ruthlessly portray its enemies as degenerate, evil and obsessed with the idea of destruction. They are igniting the disinformation fire with the hope of making their targets as unattractive and unappealing as possible.

This week was no different. Pro-Kremlin outlets used fear to play with our emotions, and there were plenty of assumed threats to choose from; for example, Ukraine was allegedly laying ground for a new Chernobyl catastrophe with its new nuclear plant. In fact, the plant is processing radioactive waste actually resulting from the disaster in 1986. It may sound scary if you don’t get your facts straight. And if you’re not scared yet, maybe this case will do the trick: a Swedish professor is encouraging everybody to convert to cannibalism – a clear sign for pro-Kremlin outlets that the West, with its infamous liberal thought, has fallen morally and its values are degrading. The professor’s original presentation was much more nuanced – but disinformation outlets failed to bother with that.

Speaking of biased reporting, you may also find it interesting that European rule of law has ceased to exist – pro-Kremlin outlets based this claim on a single ruling by the European Court of Human Rights that happened to be inconvenient for Russian government and its focus on preserving Soviet legacy. Coincidence? We don’t think so. Using one case to paint the whole picture is another common tactics of pro-Kremlin outlets that serves the purpose of depicting the world as they see fit.

The narrative about the degenerate West brings us to another disinformation case, proving (sic!) that there is an old, multi-faceted Zionist-anti-Christian-Luciferian-Rothschild conspiracy behind the global financial power structure and the Western media. This is a common tactic of pro-Kremlin disinformation, aimed not only at showing that the West is collapsing in various fields, but also using unprovable conspiracy theories to back it. If you’re not scared of Zionists, maybe Lucifer will do the trick? 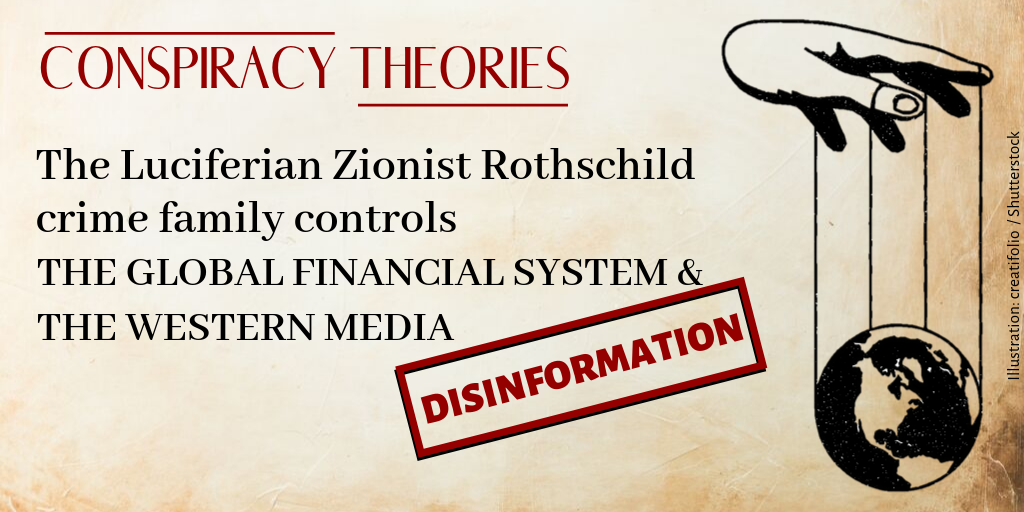 As if all those threats were too abstract, the scorched-earth tactics were also used in reports about military issues. President Zelenskyy was reported to double Ukraine’s military spending, which pro-Kremlin outlets used as a clear sign of preparations for an aggressive war, again without any evidence. But that was nothing compared to the US, which, as pro-Kremlin media reported, was extremely busy this week, backing Russian opposition in order to destroy Russia with one hand, colonising Poland with the other, and further militarising the outer space with the third hand. At the same time, authors of these conspiracy theories have not informed us how many hands the US actually has.

In the eyes of pro-Kremlin outlets, the Western world is far from beautiful and its allies –  far from being  honest partners. They keep scorching the Western earth with their conspiracy theories, stories without evidence, manipulations of official statements, and the whole wide array of other instruments which you can read through in this week’s set of disinformation cases. All of them are employed with one aim: to portray the West as weak, unappealing and degenerate.

The scorched-earth tactics sometimes prove successful in conventional warfare. It’s up to you if it’s successful in the information war. Here’s a set of new disinformation cases and our response to them, which can help you build your resilience.