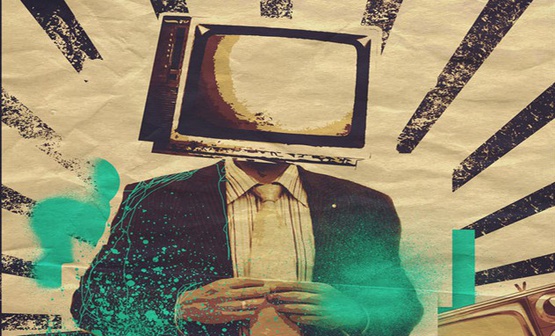 As a result of its propaganda effort at home, one that has seven main goals, Kseniya Kirillova says, the Kremlin has trapped itself in a situation in which Vladimir Putin can either continue to move toward a broader war or face the prospect of an explosion on the streets of Russian cities and towns. What he can’t do is “turn off the television.”

In a commentary for Novy Region-2 today, the Seattle-based analyst identifies these seven goals that the Kremlin is pursuing at home and shows how they leave the Russian leadership with few good choices and threaten both the Russian population and the world (nr2.com.ua/blogs/Ksenija_Kirillova/Pochemu-Kreml-uzhe-ne-smozhet-vyklyuchit-televizor-99177.html).

The seven goals she describes are: