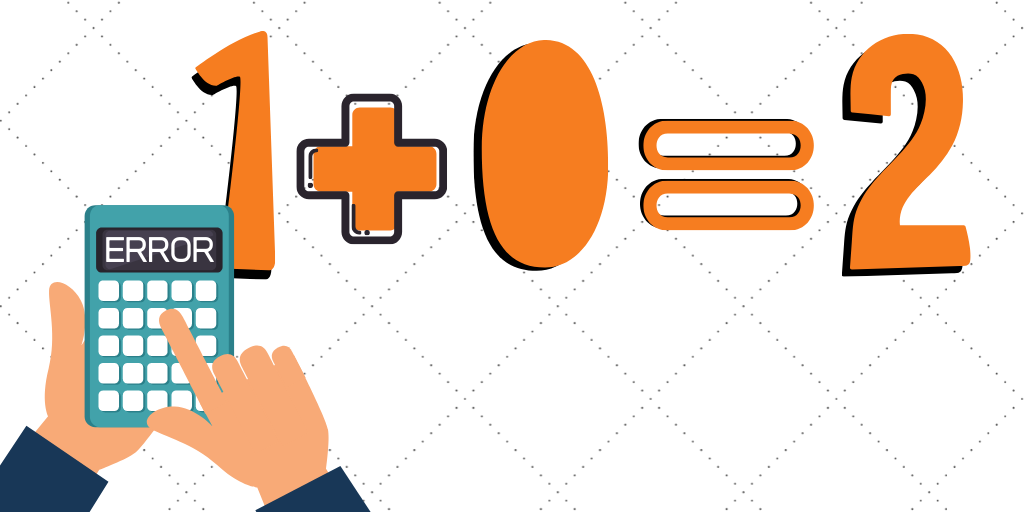 Russian grammar can be difficult – even to a native speaker.

However, in some Russian media, linguistic mistakes appear out of a wish to produce stories that fit the Kremlin’s narrative.

A typical example is when a pro-Kremlin outlet claims that international media (plural) have praised the Russian government – while at a closer look there turns out to be just one (singular) source.

“French media have noted Russia’s success in dedollarisation”, so a headline said in a number of Russian outlets, including the state media RIA Novosti and RT (Russia Today).

The Russian verb was in the plural form – even if the articles made reference to just one French media outlet.

Russian blogger Rustem Adagamov highlighted the mistake, adding with a smiley that “they are always like that :- )”

The following week, it was Izvestia’s turn to stand corrected, this time by Alexey Kovalev, a Russian journalist widely known as the author of the classical anti-disinformation blog “NoodleRemover”.

“Western Tabloids: Johnny Depp is Dying”, Izvestia said in a tweet, also using the plural form. In an accompanying video, the Russian outlet claimed that the reason was the actor’s broken heart after splitting with “his Russian bride”.

“Western tabloids? Which ones? You quote exactly one. And it doesn’t mention any Russian bride with a word”, was Kovalev’s response.

Of course, these are just minor incidents; but they point to how important it is to read the pro-Kremlin media with a solid set of media literacy skills.

And it is not the first time that pro-Kremlin media outlets try to oversell the degree of popularity Moscow’s policies enjoy abroad.

“German Media Outlets Report on the ‘Renaissance’ of Russian Crimea,” RIA Novosti claimed earlier this year. But it was only one outlet, which had existed for just two months.

Ruptly, which is a part of RT, told about a New York restaurant serving a gigantic “Putin burger” to celebrate the Russian president’s birthday two years ago. But the story turned out to have been staged.

A creative variation over this theme was demonstrated last year by Interfax-Russia with a headline saying that “electoral observers from the Council of Europe found no irregularities in the Tula Region [in Russia].”

Here, the statement was not incorrect as such – but the news agency had forgotten to mention that no observers from the Council of Europe had been present the Russian region in question… so no wonder they didn’t find any irregularities there.