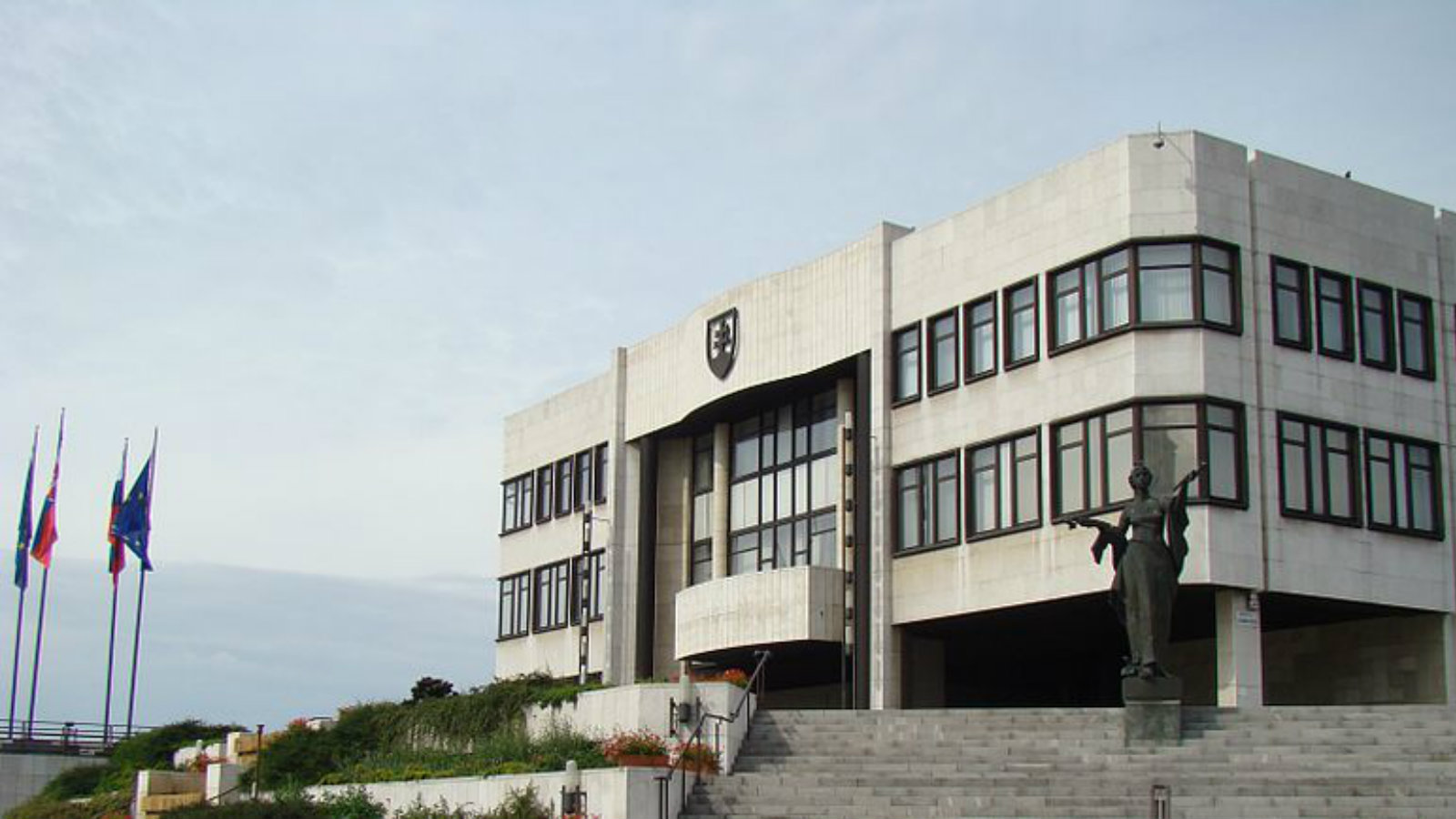 By Katarína Klingová, for Disinfo Portal

We live in the age of disinformation in which armies of ideologically motived opponents, radicalized citizens, paid trolls, and automated bots exchange online salvos of posts, likes, and comments. Foreign actors have attempted to influence democratic processes, public discourse, and stir public perceptions in countries around the world. The US presidential elections in 2016 showed that even a country as powerful as the United States is not resilient to malign foreign subversive influence. No country is safe.

In response to this threat, and in an attempt to protect the European Union’s (EU) democratic systems, combat disinformation, and protect the integrity of the European Parliamentary elections in May 2019, the EU presented an Action Plan against Disinformation in December 2018. One of the measures the Action Plan has envisioned is the development of national capacities for strategic communication (StratCom). But will EU members be expected to develop their own StratCom capacities? What is the state of strategic communication of the public institutions in Slovakia? Do Slovak public servants understand the need for strategic communication?

The Ministry of Foreign and European Affairs in Slovakia is the only institution that has a designated StratCom unit, which makes it the only public institution that has so far been actively using the term in their documents and actively implementing it in their activities.[1] Until the end of September 2019, Slovakia had no common definition of StratCom in any official document. This lack of common definition led to misunderstandings about strategic communication by public servants, among others, for propaganda or crisis communication. In September the Interdepartmental Terminology Committee of the Security Council of the Slovak Republic adopted a definition of strategic communication and included it in its Terminological Dictionary of Crisis Management, which serves as the point of reference for foreign terms and concepts for Slovak public administration. The inclusion and explanation of StratCom in the Terminology Dictionary could be perceived as an important and necessary measure for StratCom to be further included in internal or official documents as well its active application in communication activities of public institutions.

Therefore, active communicators who conduct strategic communication are, first and foremost, individual public servants who are aware of the threat coming from disinformation operations and their impact on Slovak democracy. Both intradepartmental and interdepartmental cooperation between public institutions is therefore dependent on personal ties between personnel, making the system vulnerable to personnel changes. Systematic education and capacity-building are absent in the field of strategic communication throughout the whole Slovak public administration. Public servants need to realize that active communication of the outputs of their work and policy measures should be part of their daily job. They need to realize that the resilience of the public administration starts with them, and that they contribute to the protection of Slovakia.

Coalition disputes and inability to reach political consensus on security threats or the foreign and geopolitical orientation of the Slovak Republic are the main obstacles for the development of Slovak strategic communication. Until there is the political will to foster development in this area, the adoption of whole-of-government measures would be painfully slow, if not impossible.

By Katarína Klingová, for Disinfo Portal