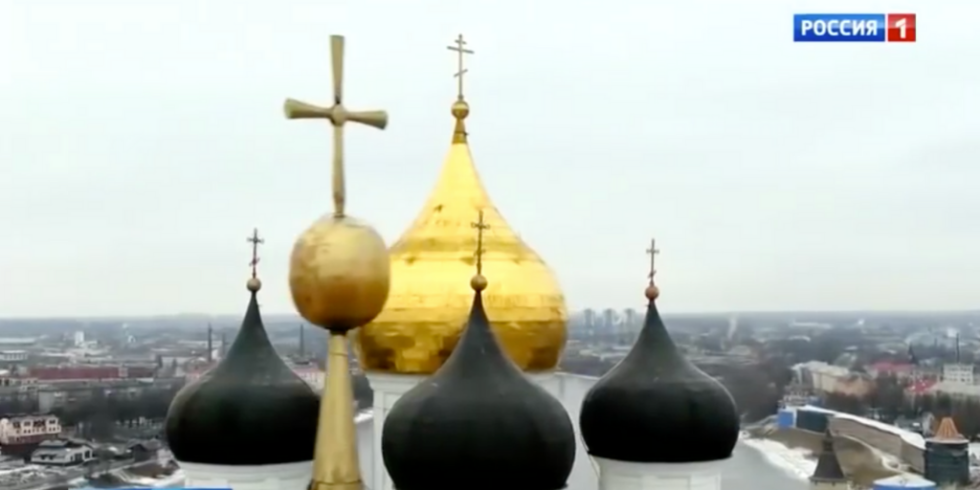 “In the West, voices are heard that we need to review the results of the Second World War. And, in particular, they have various territorial claims against Russia”.

This message was broadcast on 23 February to millions of Russian households by the state-owned TV channel Rossiya 1.

Viewers were also told about the voices allegedly demanding control over Russian territory that “these are people in power of NATO countries”.

The story appeared in the Sunday night current affairs programme which is hosted by the EU-sanctioned Dmitry Kiselyov.

The Rossiya 1 broadcast was quickly challenged by The Insider, an independent Russian online outlet.

The Insider set the record straight, underlining that none of the governments in Russia’s Western neighbour states have expressed having outstanding territorial claims against Russia.

The Insider also stressed that with the 1975 Helsinki Final Act, potential claims to other Europan countries’ territory have lost relevance.

In addition to The Insider’s observations, it is worth mentioning that a state cannot enter the EU with an unresolved territorial dispute.

What purpose does it serve for Russian state-controlled TV to make Russian audiences think that Western neighbour countries’s governments are this hostile?

As The Insider points out, Rossiya 1 frames its story in the context of the proposed amendments to the Russian constitution, in particular the proposal to enshrine the inalienability of the territories of Russian Federation. In other words, The Insider sees it as part of the campaign to gain popular support for these amendments and secure a high turnout at the referendum scheduled on 22 April.

The second possible purpose is more long-term: The “besieged fortress narrative”, i.e. the idea that Russia is directly threatened by hostile foreign powers, has been one of the most persistent narratives in Russian state-controlled media since 2014, in particular around Ukraine, following the illegal annexation of Crimea and the Euromaidan events in Kyiv.. The aim of this narrative would be strategic, for example to ensure general support of the authorities and their policies.

Finally, the story about the neighbour states’ claims against Russian territory can be seen as a form of “whataboutism”. After Russia’s “little green men” invaded Crimea in 2014, it can perhaps be comforting for the Kremlin to create the impression that Russia does not stand alone with its readiness to violate International Law, the Helsinki Final act, the Paris Charter and the Budapest Memorandum – and thereby fundamentally challenge Europe’s security order.