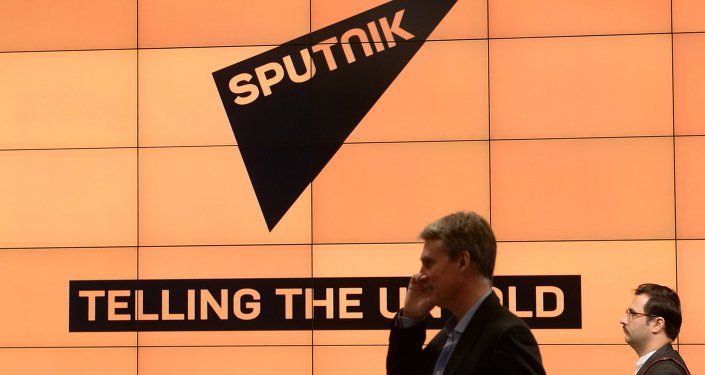 On Monday, the multimedia group Sputnik launched its website and radio broadcasting in the Republic of Abkhazia.

The Sputnik-Abkhazia multimedia hub is a major project, bringing round-the-clock news coverage to the republic in the Abkhaz and Russian languages in a variety of formats, and providing objective information to its listeners and readers about current events in the country and the world.

“Sputnik in Abkhazia is a high-quality news product that had no counterpart in the local media landscape. It includes a news portal and radio station of the same name. We have worked for almost a year to launch the project, and we are continuing to develop it, as well as accounts in the Abkhaz and Russian languages on Facebook and Instagram,”  Sputnik-Abkhazia director Inal Lazba said.

At present, the Sputnik-Abkhazia hub has about 20 correspondents, editors, designers and managers. “Learning from the experience of our Russian colleagues has helped us move into new areas of modern journalism within a short time frame,” Lazba said. Journalists and editors have completed a training course, and now use new technology to produce media products.

Sputnik-Abkhazia provides all the latest news of interest to Abkhaz readers about their country, Russia and the world. Besides events inside Abkhazia, the portal is geared toward news from neighboring Russian regions, in particular the North Caucasus republics. The Sputnik-Abkhazia hub is unique in that it produces content in two languages: Abkhaz and Russian. According to Lazba, “The version in the national language is in the national interests of Abkhazia. I am sure that the Sputnik agency will make a contribution to the development of Abkhaz journalism, as well as the Abkhaz language.”

Sputnik–Abkhazia’s 24/7 broadcasting is available to 70 percent of the country’s population. It broadcasts in the Russian and Abkhaz languages in Sukhum, Gagra, Gudauta, Ochamchira, and Gala. “In the future we will extend coverage to all of Abkhazia,” the hub director said.

The construction of a studio complex is underway, which will include a radio studio, a press center, and an editorial office. “The press center, which will be able to live stream new conferences, will become the first platform in the country to link up the expert community of Abkhazia with Russia and other countries. Sputnik will disseminate objective information about Abkhazia throughout the world,” Lazba said.

When the studio is up and running, Sputnik will start producing its own news and analysis radio programming, featuring leading Abkhazia politicians, experts, members of the public, and journalists.

The Sputnik multimedia group is a new brand with modern multimedia centers in dozens of countries, targeting local audiences. Sputnik’s team of talented professionals provide breaking news and exclusive content, an in-depth analysis of key international issues, and an unbiased and objective approach to the news.