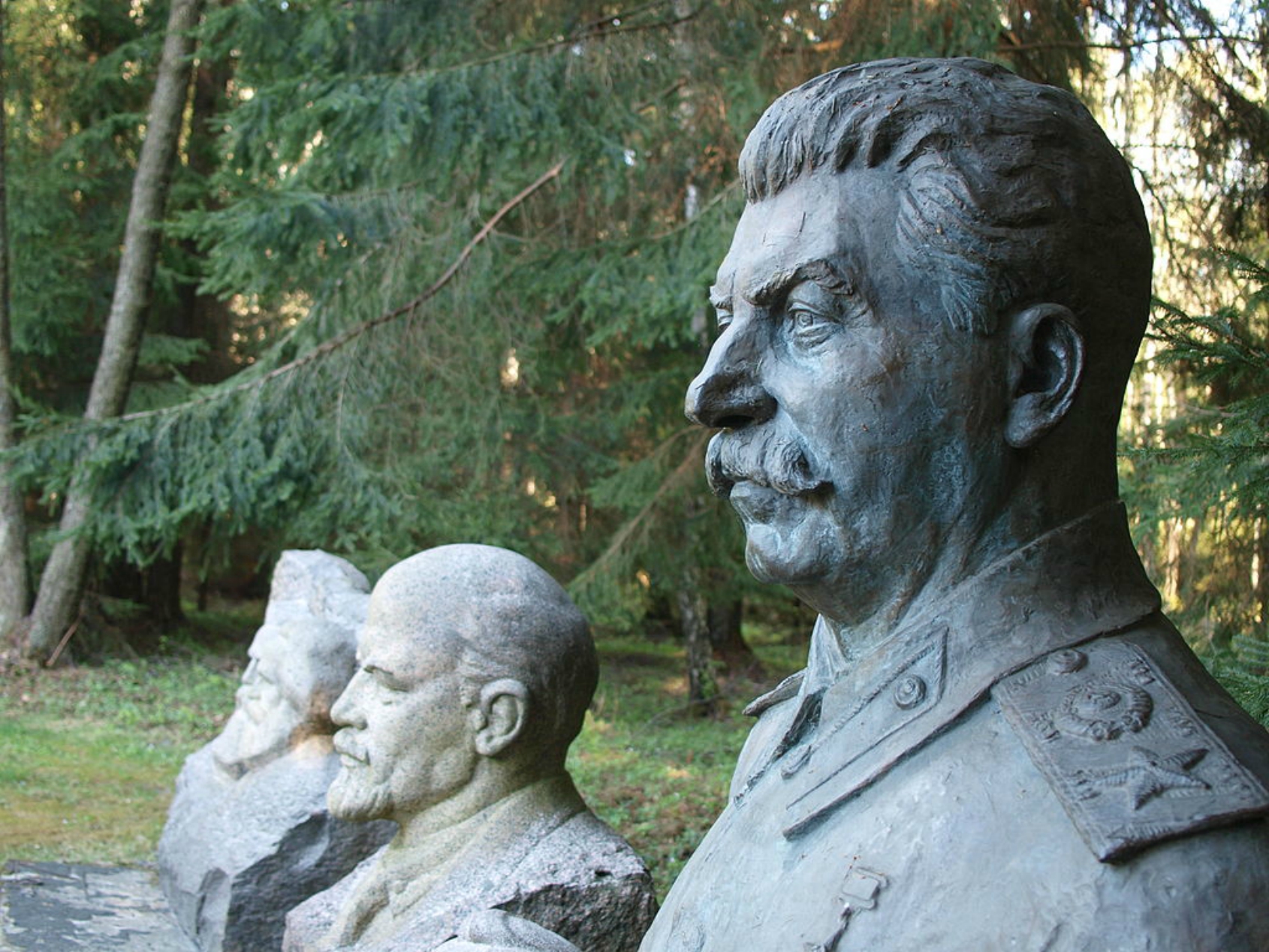 Photos show happy faces of young Lithuanians: women and men, students, athletes, writers, artists, workers and children. These photos are part of a joint project called “A quarter-century without the USSR,” launched by pro-Kremlin media networks Sputnik and RIA Novosti.

The campaign shows that pro-Kremlin media outlets employ soft power to follow Moscow’s strategic goal of keeping Lithuanian society vulnerable to Kremlin influence by sowing doubts about the evil of the Soviet regime. Its target audience is likely Lithuanians who grew up under Soviet rule and are today in their early 50s or older, but still active members of society.

Sputnik probably calculates that photos of the days when people were young—whether during Soviet times or not—will move them emotionally and trigger nostalgia for the past. In addition, Sputnik’s moderate tone and omission of explicit praise of the Soviet era makes viewers less likely to be aware they are being manipulated.

In this instance, the Kremlin uses a card stacking technique, showing photos that generate only positive sentiment. Lacking are photos of the Soviet occupation of Lithuania, the deportation of hundreds of thousands of its people to Siberia, torture, the country’s isolation from the West during the Cold War, shortages of food and consumer goods, widespread breaches of human rights, or corruption and mismanagement by the Communist Party.

Also notable is the generally moderate, almost neutral tone of Sputniknews.lt in presenting the photos. This brings to mind Corina Rebegea’s analysis of the strategy and tactics of Sputnik in Romania: its moderate reportorial tone creates the impression it is a legitimate journalistic organization comparable to more established news websites in the West—an impression that may help increase its audience.

Sputniknews.lt employs a psychological trick by aiming to engrave into the viewer’s emotionally moved subconsciousness that the USSR was not a bad thing, that the Lithuanian people lived “happy lives in a happy country, the Soviet Union; that people were happy and successful.” Yet the higher the resilience of Lithuanian society to manipulation, the slimmer the chances the Kremlin will succeed.