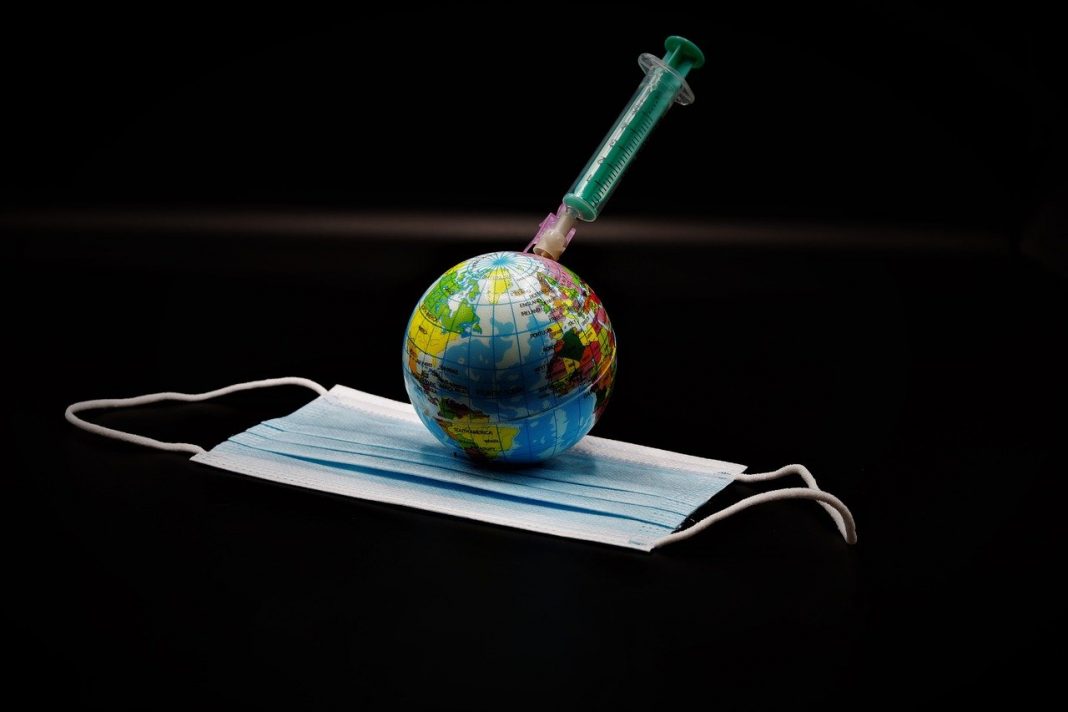 Russian media keep disinforming with the content concerning the subject of the vaccines against the Covid-19, according to the head of the EU diplomacy Josep Borrell. He even stated that Kremlin is trying to affect the public opinion via its outlets in the countries where Moscow wants to sell its own vaccine Sputnik V.

“Western producers of the vaccines are openly mocked by multilingual Russian media controlled by the state, which, in some cases, lead to ridiculous statements that the vaccines turn people into monkeys”, wrote Borrell on his blog.

According to the head of the European diplomacy such message is directed at the societies of those countries where Russia wants to sell its vaccine. The diplomat points out that such operations can have disastrous results for the public health. One of the countries where Sputnik V is supposed to be sold is Argentina. Ultimately 10 million doses of this specific are supposed to be delivered there. In the area of interest of Moscow there are also Latin American and Asian countries, which have already signed the agreements, but also such countries as Hungary.

Polish-speaking “Sputnik” (Kremlin (dis)informational agency) brags about this latest success of Russian politicians and scientists. As we read on the portal: Hungary has received 6 thousand doses of Russian vaccine against the coronavirus “Sputnik V” and the Ministry of Health of the Russian Federations has registered already two Russian vaccines – first in the world vaccine against Covid-19, created by the Centre of Gamalea “Sputnik V” and the EpiVacVorona vaccine created by the Centre “Vector” of the Rospotrebnadzor.

In such case it is not a surprise that there are ongoing attempt to discredit the Western vaccines. “In the Times of Covid-19 we know how harmful can be a foreign involvement and disinformation for our security, our democracy and our societies. Dealing with disinformation is an urgent necessity”, said quoted by PAP head of the UE diplomacy about the Russian activity.