At the turn of the year, Vladimir Putin, along with other top Russian officials, carried out a massive disinformation campaign against Poland. They falsely accused Warsaw of having colluded with Hitler in 1939 and demanded that the current Polish authorities apologise for the policy pursued by their pre-war predecessors. The attack was no accident, but a part of an ongoing, broader hostile influence operation against the West.

Revisionism and manipulation are the pillars of the Russian historical policy. The Kremlin tries and erases from history the facts that disprove the narrative of a glorious past of Moscow. Abandon all hope ye who want to find there a record of the Soviet invasion of Poland in 1939 or the Kremlin’s cooperation with Hitler prior to and during the Second World War (until 1941). Similarly, there is no place for the truth about millions of lives taken by the criminal communist/Stalinist regime in the Soviet Union, Ukraine, Poland and other countries entrapped under Moscow’s yoke. The manipulated narrative pushed by those in power in Russia serves as a rationale for their imperialism. With no dark pages in its wartime history, the contemporary Russia can proudly appear as an immediate successor of a country that once defeated the Nazis. This, in turn, helps the Kremlin feed the public with the idea that it is Russia who has the mandate to condemn any manifestations of re-emerging Nazism and fascism and to point fingers at or exert influence on different regions of the world.

For many years Poland has been a key target of the Russian propaganda machine, with history being a heavily exploited area. No change of course can be expected in 2020. With this in mind, one can assume that the Russian disinformation attacks and manipulations of history similar to those of last December will co-occur with the celebrations of the anniversary of the liberation of the Nazi German concentration and extermination camp Auschwitz-Birkenau. Four days before, on 23 January, Yad Vashem, the Jerusalem-based World Holocaust Remembrance Center, is hosting the Fifth World Holocaust Forum, with the participation of some 30 heads of state from around the world. Putin is also attending and one can bet he is up to something. Another great opportunity to push the Kremlin’s version of history, attack others and infect the world with a story of a glorious past of Moscow is the Victory Day on 9 May, 2020. It is a well-known pattern, a good old Soviet-style modus operandi, the samples of which could be seen for instance during the 80th anniversary of the joint German-Soviet invasion of Poland of 1939.

The information warfare waged by Russia against Poland covers many other fields of influence. Moscow has been consistently attacking those policies pursued by Warsaw that contradict with the Russian interests. Poland is on track to become sovereign in terms of energy supplies (the end of Russian gas dominance is near). It has been strengthening the allied military presence on its soil, developing cooperation with the countries of the region and tightening links with the USA. But most of all, Poland’s role in shaping the EU’s and NATO’s stance on Russia has been growing. Another pain in Russia’s neck is the current agenda of the Polish government. Therefore, next year Russian hostile information activities against Warsaw will continue or even grow stronger. The Kremlin will target the upcoming joint US-Polish military exercises Defender 2020, further diversification of energy supply, and other undertakings that will take their toll on the Russian economic interests, for example the construction of a waterway through the Vistula Spit or Warsaw’s efforts to uphold sanctions on Russia.

Carrying out hostile information campaigns is not the only tool the Kremlin uses against Poland and other NATO member states. Its toolbox contains also intelligence activities per se, destabilization of societies, orchestrated political-military provocations, opaque lobbying activities, meddling with elections, aggressive energy supply moves, penetration of the circles with potential to shape the public opinion, corruption of the elites, and the said historical revisionism. With a false story about the past Russia builds a moral foundation it needs to play a strategic game whose aim is to restore and maintain influence in the world, particularly in Central and Eastern Europe. The West must not put up with the Russian manipulations of history and attacks with false historical narratives, as they alone risk bringing the CEE countries under the influence of Moscow. Hopefully, as the theses spread by Russia are becoming more and more ridiculous, the West will stand together against the Kremlin’s lies mindful of the fact that behind them lurk other dangerous activities of Russia under Putin’s rule. 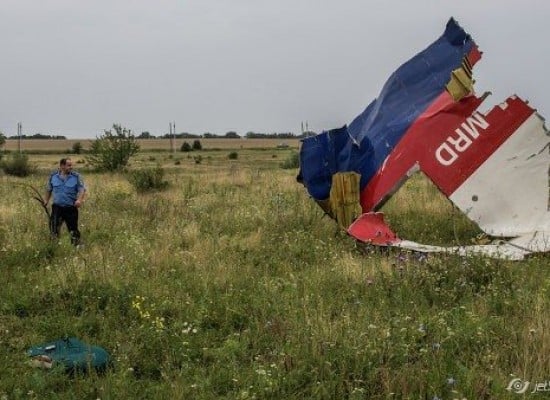 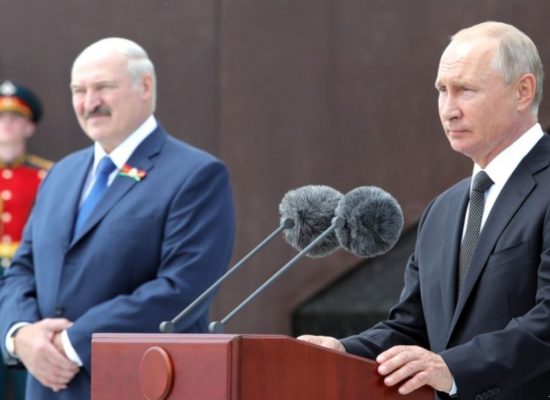 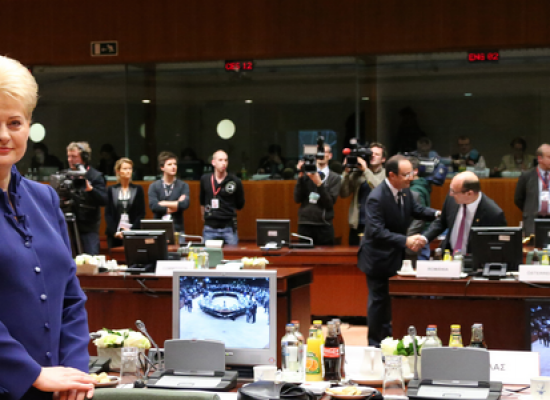 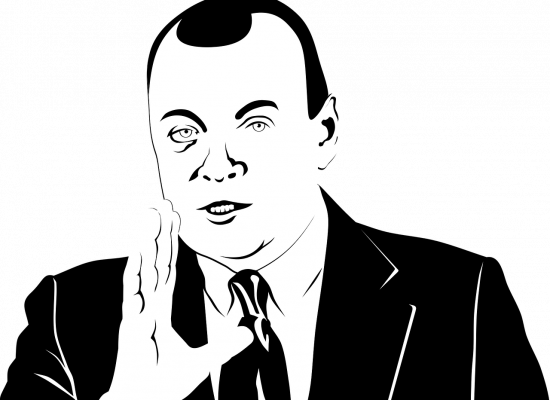 The matrices of Russian propaganda [part 1] 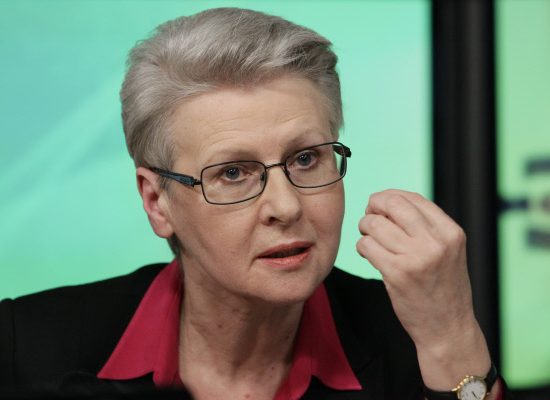 Putin Needs an Intelligentsia that Complains but Knows Its Place, Shevtsova Says 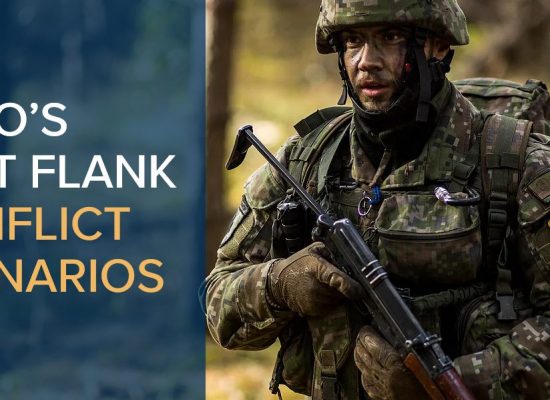