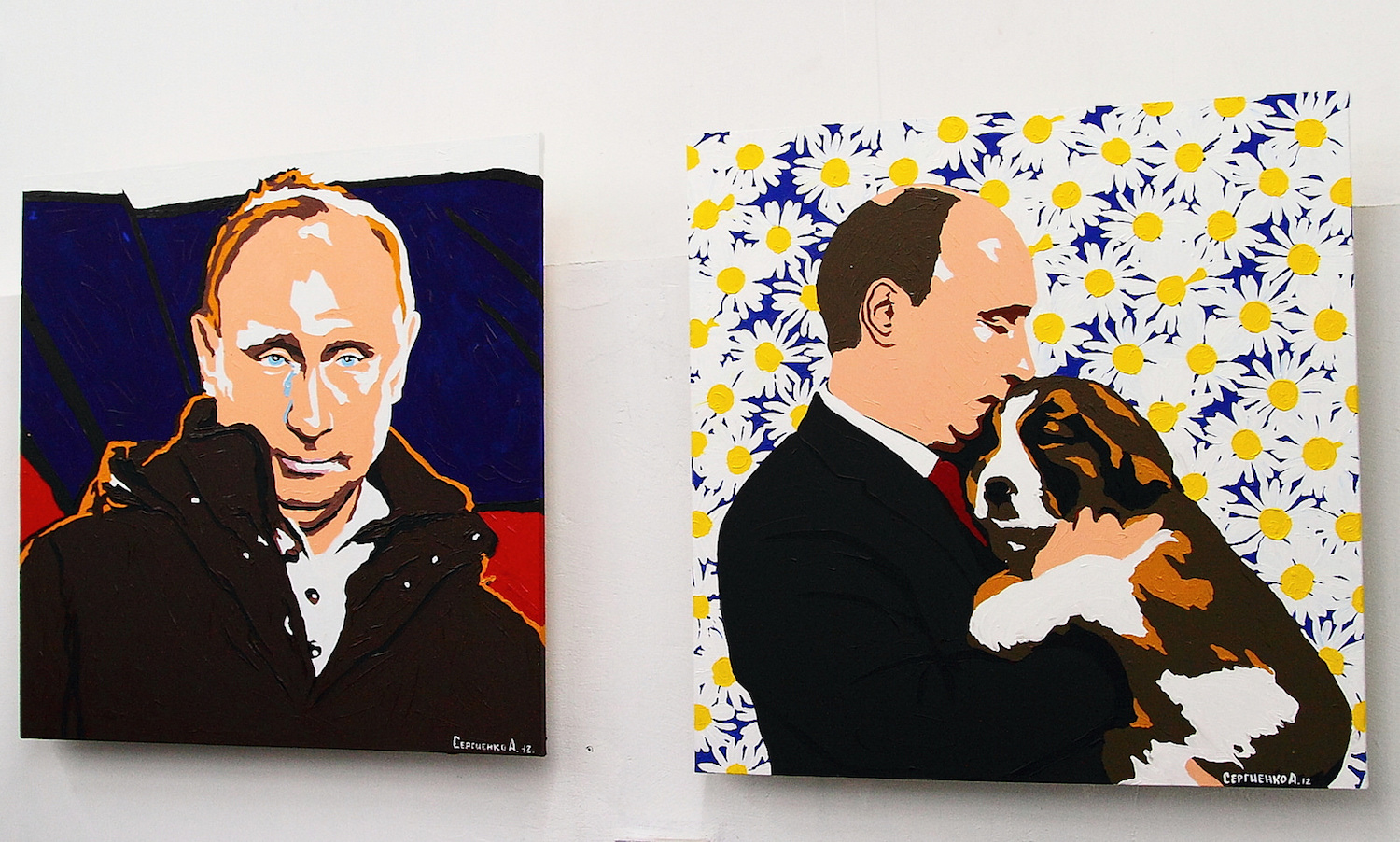 “There’s an enormous interest in Russia we really haven’t seen since the Cold war.”

You may have noticed: Interest in news out of and about Russia is high these days.

“In 2016 and 2017, for reasons that I’m sure are fairly obvious, there was a spike of interest in the U.S. in stories coming out of Russia,” Ivan Kolpakov, Meduza’s editor-in-chief, told me.

“Audience-wise, I think Russia stories are so hot right now, and there isn’t a huge amount of reporting coming out of there,”Miriam Elder, BuzzFeed’s world editor, said. Elder had been the Guardian’s Moscow bureau chief before joining BuzzFeed. “On our side, there’s an enormous interest in Russia we really haven’t seen since the Cold War.”

So BuzzFeed News is beefing up its Russia coverage by partnering with the Latvia-based online outlet Meduza, which has grown rapidly since its launch less than three years ago. (Elder said this isn’t necessarily the first step to a full Russia site for BuzzFeed, the way, say, BuzzFeed Deutschland is for Germany.)

The partnership is editorial, and resources will be concentrated on joint investigations. BuzzFeed is paying for the investigations it commissions with Meduza, according to Kolpakov, though the sites will trade stories and Meduza translate occasional stories of its choosing from BuzzFeed, free of charge. Other exchanges: A Meduza reporter will sit in the BuzzFeed newsroom for a week to take in the BuzzFeed workflows; a BuzzFeed reporter will head to an annual conference Meduza puts on. Elder cited Meduza’s investigations on Russian cyber capabilities as one investigative topic of interest to both outlets.

“BuzzFeed has been a model for us in many respects, productwise and strategically,” Kolpakov said. (Since its earliest months of existence, Meduza has been following BuzzFeed’s growth, and interested in a more substantial partnership. It’s worked with BuzzFeed in the past informally on various exclusives, and Kolpakov was a guest on BuzzFeed editor-in-chief Ben Smith’s podcast last month.) “We face a lot of the problems that BuzzFeed faces, most importantly with respect to maintaining brand presence across multiple platforms, the production of video and new formats, internal communications, and the convergence of hard news and entertainment journalism, native advertising, and so on. Honestly, I think that BuzzFeed has been more of a model for us than any other outlet.”

“Our story was known in the West, but not our actual product or the quality of our journalism,” he added. (Meduza was born out of Kremlin interference into the Russian site Lenta.ru. A number of Lenta.ru staffers moved to Latvia, safe from Russian editorial interference, and launched Meduza.) Both sides are interested in growing a global audience interested in Russia stories. BuzzFeed doesn’t offer a breakdown of unique visitors by country, but more than half the monthly unique visitors to BuzzFeed.com come from outside the U.S. (It current publishes in content in Spanish, Portuguese, Japanese, French, German, and Russian.) A quarter of Meduza’s readership — Meduza also has a complete English-language site— comes from outside of Russia.

Meduza is interested specifically in growing a subscriber base for its English-language email newsletter, which is targeted at readers who are interested in Russia and post-Soviet countries, but “who do not read Russian fluently.”

“Additionally, this is a way for our reporters and editors to reach an entirely new audience. I don’t think our expectations go beyond that,” Kolpakov said. “It’s a whole new market, and it’s the most interesting market in the world. And of course, it would be great if we could show that Russia has quality journalism, and that Russia is not just Putin and hackers, but a whole lot of other things that are scary, astonishing, and fun.”