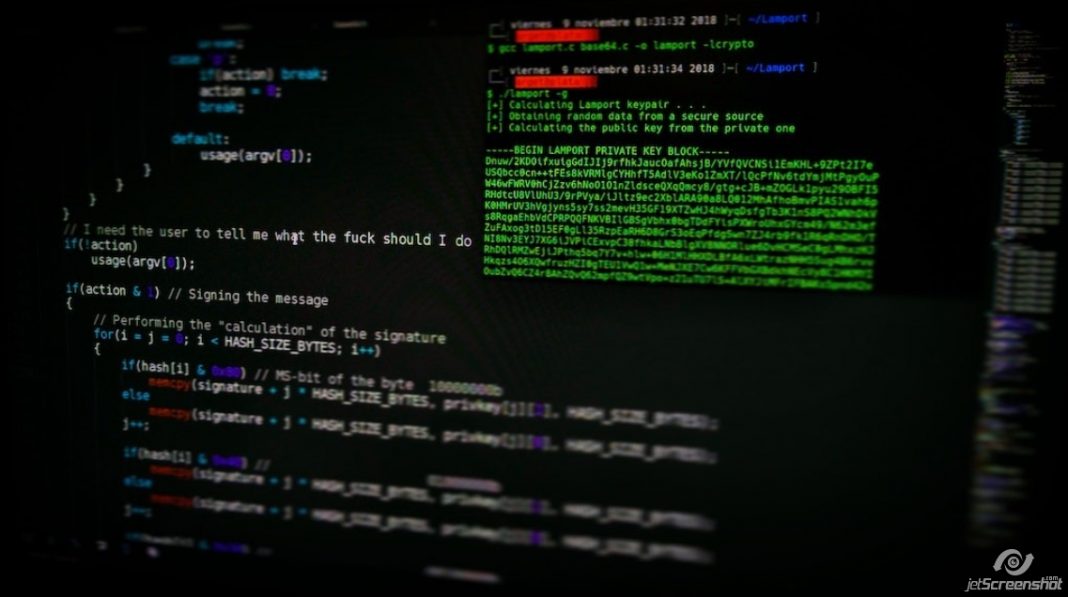 By Kamil Mikulski, for CEPA

The European Union’s anti-disinformation efforts fail to bridge the gap between ambition and implementation.

Slovenia has assumed the presidency of the EU Council for the remainder of 2021, and immediately set aspects of digitalization — including cybersecurity, artificial intelligence, and legislation on social media — as its priorities. In practice, this means the continuation of the European Union’s (EU) all-hands-on-deck policy involving the full range of institutions, including mobilized citizens, to push back against disinformation. The evidence suggests, however, that while Europeans worry about the issue, they doubt the EU’s ability to do the job.

The EU sees resilience as “the capacity to withstand stress and recover, strengthened from challenges” and describes whole-of-society as “institutional coordination at government level, strong links between government, civil society, and the private sector, civil-military cooperation, as well as constant preparation, training, exercises, and education.” These two terms have frequently popped up in the institution’s high-level strategic documents, from the EU Global Strategy in 2016 to the European Democracy Action Plan of 2020. The EU habitually chooses its wording and catchphrases carefully, and for a purpose. Here, resilience indicates the goal, and whole-of-society identifies the mechanism. The broad ambition was explained by Commission Vice-President Věra Jourová, who said: “Our plan aims at protecting and promoting meaningful participation of citizens, empowering them to make their choices in the public space freely, without manipulation.”

Yet, as wryly noted by Leo Tolstoy, “writing laws is easy, but governing is difficult.” The EU’s complex governance system, led by the principle of institutional balance, is additionally limited because power is shared with member states. Its comprehensive and carefully planned strategies can be (and often are) welcomed with barely a whisper in European capitals. That lack of enthusiasm for the Commission’s work also extends to others. In 2018, Eurobarometer surveyed Europeans about fake news and disinformation. Barely noticed by disinformation analysts, it indicated that EU citizens have an altogether different idea about who should combat the problem.

The survey was simple – it offered a choice of up to three groups that respondents believed should act to stop disinformation. The answers were revealing:

There are clearly high expectations of journalists and the press followed by national authorities and relatively low faith in EU institutions. Most importantly, it also indicates that there is little support for a joint effort by all the above, and of course, the “all of them” option is the closest answer behind the whole-of-society approach.

The EU’s much-desired synergies will be impossible if journalists, governments, or media fight disinformation separately. The EU’s whole-of-society approach aims to build on smooth coordination and strong links between different groups. A disconnected and multi-actor system with decentralized leadership would also be expensive, chaotic, overlapping, and inefficient.

That is not to say the EU is necessarily pursuing the wrong policy, but it is apparent that it is failing to reach its own citizens. It is not the first time the Commission has seemed faraway and detached when making policy for the 27-member bloc. This is a long-standing complaint once described as the EU democratic deficit, but now more reasonably seen as a failure to convey plans to the public. For a problem as widespread as disinformation, this is a serious problem. The EU must have the confidence of its 445m citizens.

The Eurobarometer survey confirms that Europeans generally view fake news to be a threat to democracy (83%) and their countries (85%). Now the EU should demonstrate and explain why regional threats require regional, coordinated, and well-governed responses.

By Kamil Mikulski, for CEPA

Kamil Mikulski is currently a Denton Fellow with the Transatlantic Leadership program at the Center for European Policy Analysis (CEPA). The views, thoughts, and opinions expressed in the text belong solely to the author, and not necessarily to the author’s employer, organization, or other group or individual.