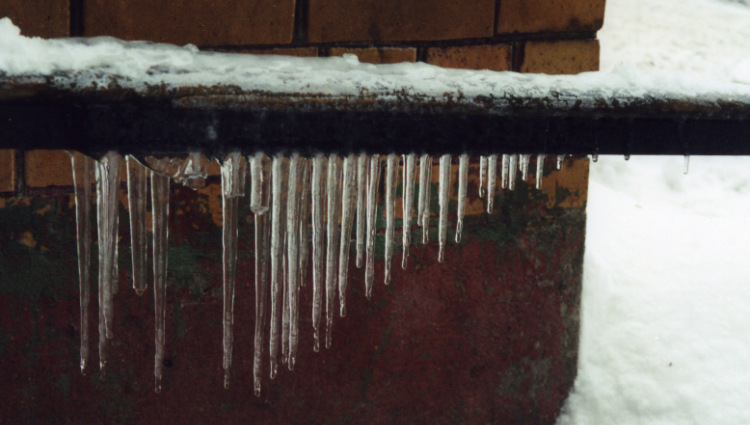 In a detailed and heavily footnoted 19,000 word article for the Liberal Mission Foundation, Viktor Davydov, himself a dissident in Soviet times, says there are ten myths about dissidents that continue to get in the way of an understanding of those grouped under that term and their influence.

He specifies that he is not referring to the official Soviet myth that dissidents were paid agents of the CIA but rather to a variety of myths widely believed and propagated by those who are sympathetic to the dissidents but fail to understand that dissidence in Soviet times was much broader, more diverse and more influential than they think.

Davydov lists ten such myths and then demolishes them on the basis of the historical record:

Myth No. 1: “The Dissident Movement was Born in the 1960s.” In fact, it existed from the moment the Bolsheviks seized power.

Myth No. 3: Dissidents were “a Narrow Circle of Revolutionaries.”  In fact, over the decades, “tens of thousands of people” were involved, not the handful the Soviet state tried to convince was the case.

Myth No. 4: “The Dissident Movement was Not Political.” Some dissidents insisted they weren’t political for tactical or even strategic reasons, but in fact, all of them by their actions were political and many were self-consciously so.

Myth No. 5: “Dissidents Acted under the Slogan ‘Obey Your Laws!’” Many believed that insisting the Soviet authorities obey their own laws and constitution was a useful way to gain support and put the regime on the defensive. But many recognized that the real problem in the USSR was that the laws were never the real source of authority.

Myth No. 6: “Openness was a Principle of the Action of Dissidents.” In fact, while many tried to act in public to attract attention to their causes, none acted entirely in the open – the Soviets did not make that possible – and many, including in particular ethnic and religious activists, were forced to operate in large measure underground.

Myth No. 7: “Dissidents were Divided into Westernizers and Slavophiles, Right and Left.” While these ideas capture some of what was occurring, in a large number of cases, these divisions are far from an adequate way to understand the intermixture of ideas on the ground. Most of those who insist on these splits did so when they were already in emigration.

Myth No. 8: “Dissidents Always had the Opportunity to Emigrate.” Many didn’t and many did not want to.

Myth No. 9: “By the mid-1980s, the Dissident Movement had been Destroyed.” In fact, it had succeeded by influencing events; and consequently, it was certainly weakened but in no way destroyed.

Myth No. 10: “Dissidents did not Influence Events During Perestroika.”  In fact, they had a profound influence on various people near Gorbachev as a source of ideas and alternatives.  But perhaps their most important contribution is one that is often neglected most of all: the dissidents were almost unanimously opposed to using force to achieve political change; and that is a major reason why the collapse of communism and the disintegration of the USSR took place so peacefully.

“As a participant of the dissident movement,” Davydov says, he “cannot present that group as consisting only of angels and saints. But if there was in the USSR, a heroic and effective liberation movement, it consisted of the dissidents. Without their efforts and sacrifices, the destruction of the most horrific ‘evil empire’ in Europe could have drawn out for decades.”

“An if on the remaining one-seventh of the earth’s surface, Soviet insanity were to return again, this would mean only that the country would need new dissidents: people who will actively defend the ideals of freedom despite the apparent hopeless of such activity.”