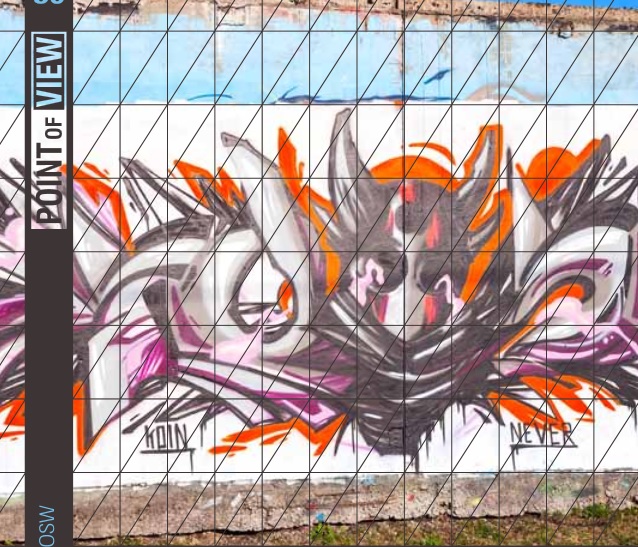 By highlighting informational threats and giving them a military dimension, the authors of the Russian Federation’s military doctrine have outlined the concept of information warfare. It is a kind of combat conducted by both conventional and indirect methods, open and concealed, using military and civilian structures. It has two dimensions: broader (“non-nuclear containment”, i.e. combat waged on various levels – political, economic, diplomatic, humanitarian, military) and narrower (as an element supporting of action).

An analysis of these issues enables us to identify several rising trends over the period 2000-2014 in Russian security policy. These boil down to a blurring of the boundaries between internal and external threats, introducing non-military methods and organisational structures to armed combat, and conferring an ideological character on this combat. This leads to a blurring of the contours of inter-state conflicts, which allows Russia to take part in armed conflicts in which it is not officially a party.