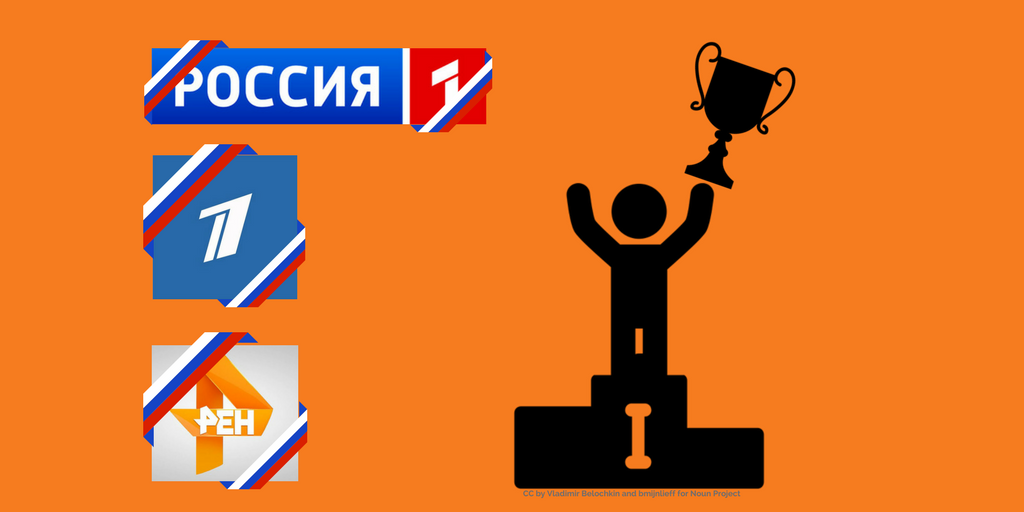 Every year, Russian television celebrates itself and its celebrities at a ceremony where awards are presented to the industry’s most acknowledged professionals. Just like the Emmy Awards in the US, the Russian show, known as the TEFI Awards, is broadly publicised in the media. This year, prizes were presented to hosts and shows which turned out have one particular feature in common: Impressive track records in spreading disinformation.

The Russian independent outlet The Insider was the first to present highlights from the TEFI winners’ back catalogue of fake news stories. Here we share some of The Insider’s examples and add highlights from our own reporting, including results from searches made in our own new publicly available database of almost 3,500 examples of pro-Kremlin disinformation. 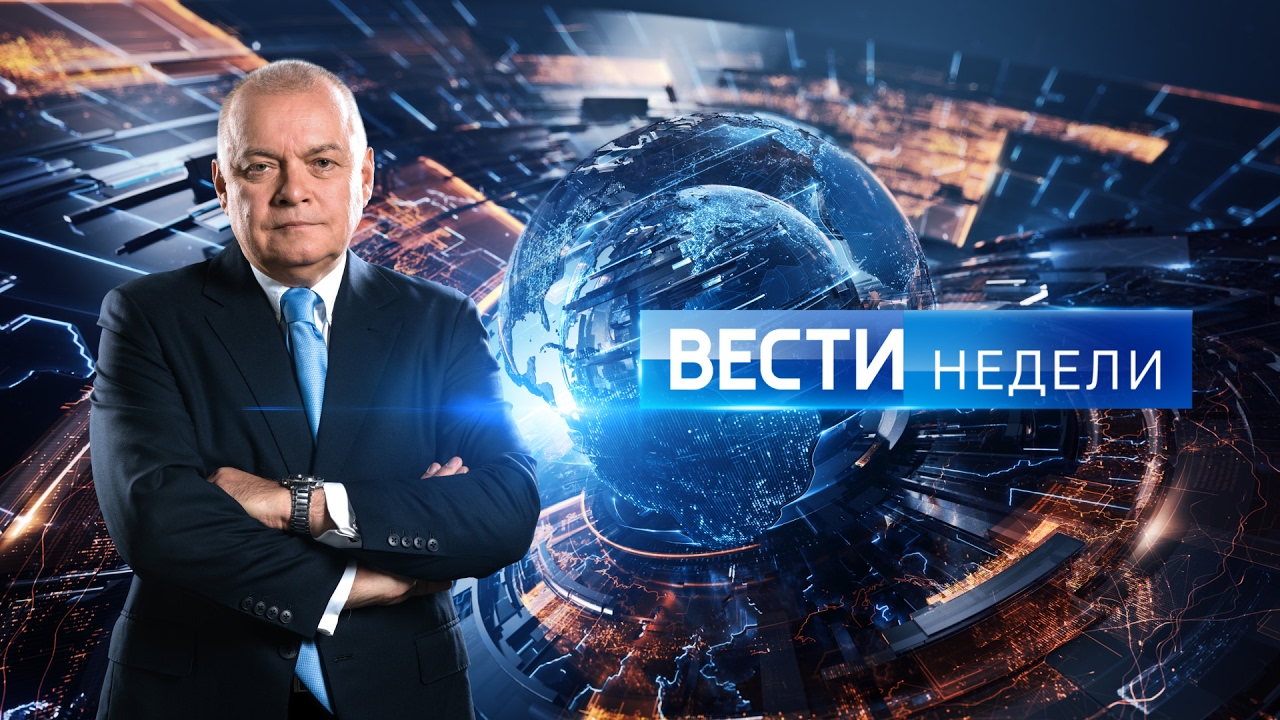 “Vesti Nedeli “, this year’s TEFI winner in the category “Best analytical programme”, is broadcast by the state-owned Rossiya-1 and hosted by EU-sanctioned Dmitry Kiselev. The winning story was a fragment from a documentary, which investigates opposition leader Alexey Navalny’s alleged ties to foreign enemies of Russia. However, documents presented in the programme turned out to be completely forged by Rossiya-1; they included embarrassing linguistic mistakes in English language documents – for example referring to what should have been “developed countries” as “developing countries”.

Click here for other examples of disinformation appearing in the Vesti Nedeli show and which have been reported to the Disinformation Review database. The list includes e.g. the claim that Poland was the initiator of WWII; that the West is preparing the script for an invented “chemical attack by Assad” in Syria; and that Ukraine’s visa-free regime with the EU aims at converting Ukrainians into slaves. 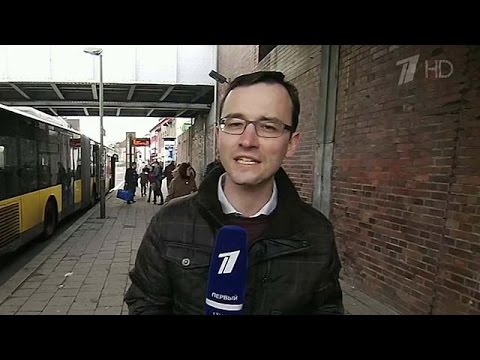 “Europe is the kingdom of gays“, is the title of a broadcast with REN TV host Igor Prokopenko. Image: Youtube.

“Vremya” on state-controlled Pervy Kanal won in the category “Best news programme”. It was the Vremya programme whose correspondent in Berlin brought details of the infamous disinformation story about “Lisa” to Russian homes with this report.

Click here for other examples of disinformation appearing on Pervy Kanal and which have been reported to the Disinformation Review database. The list includes e.g. the claim that Daesh fighters are in fact American mercenaries and Daesh was created by the US; that Kyiv has developed a plan for genocide of the population of Donbas; and that Ukraine is in fact a part of Russia. 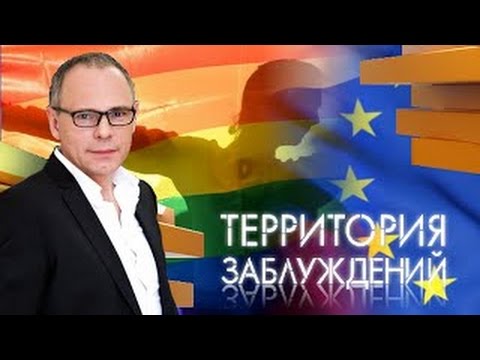 “Europe is the kingdom of gays“, is the title of a broadcast with REN TV host Igor Prokopenko. Image: Youtube.

REN TV, a third Russian nation-wide television broadcaster, was probably proud that one of its hosts, Igor Prokopenko, won the award for “Best educational programme” for a show called “Voennaya Tayna” (“Military Secret”). However, Mr. Prokopenko is also the man behind a number of other REN TV broadcasts, such as this one where it is argued that the world is flat, and another documentary called “Europe is the kingdom of gays“.

Click here for other examples of disinformation appearing on REN TV  and which have been reported to the Disinformation Review database. The list includes e.g. the claim that paedophilia is common among US politicians; that gay politicians are being installed in Europe, who break children’s psyche and force them to change sex; and that the 9/11 terror attacks in the US were in fact organised by US intelligence agencies. 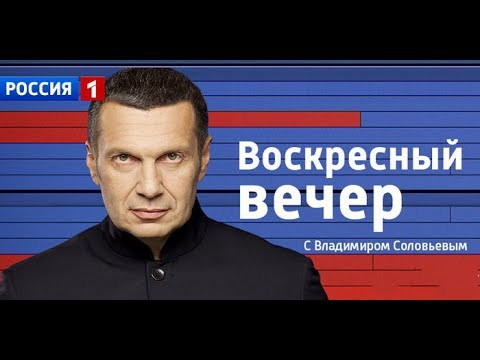 Finally, Vladimir Solovyov of Rossiya-1 was awarded the prize for this year’s best interviewer. Solovyov, who has recently found his alleged villa in Italy under the scrutiny of the Russian corruption hunter Alexey Navalny, hosts one of the most watched talk shows on Russian television. As we have described in a feature article about talk shows such as Mr Solovyov’s on Russian television, their aim is both to legitimise mobbing and marginalisation of dissidents, and to spread disinformation.

Click here for examples of disinformation appearing on Mr Solovyov’s show and which have been reported to the Disinformation Review database. The list includes e.g. the claim that the UN Security Council has stated that Russia has not waged any aggression against Ukraine; that Russia is the only country in the world that fights terrorism; and that Crimea simply decided its own fate when it was annexed by Russia.