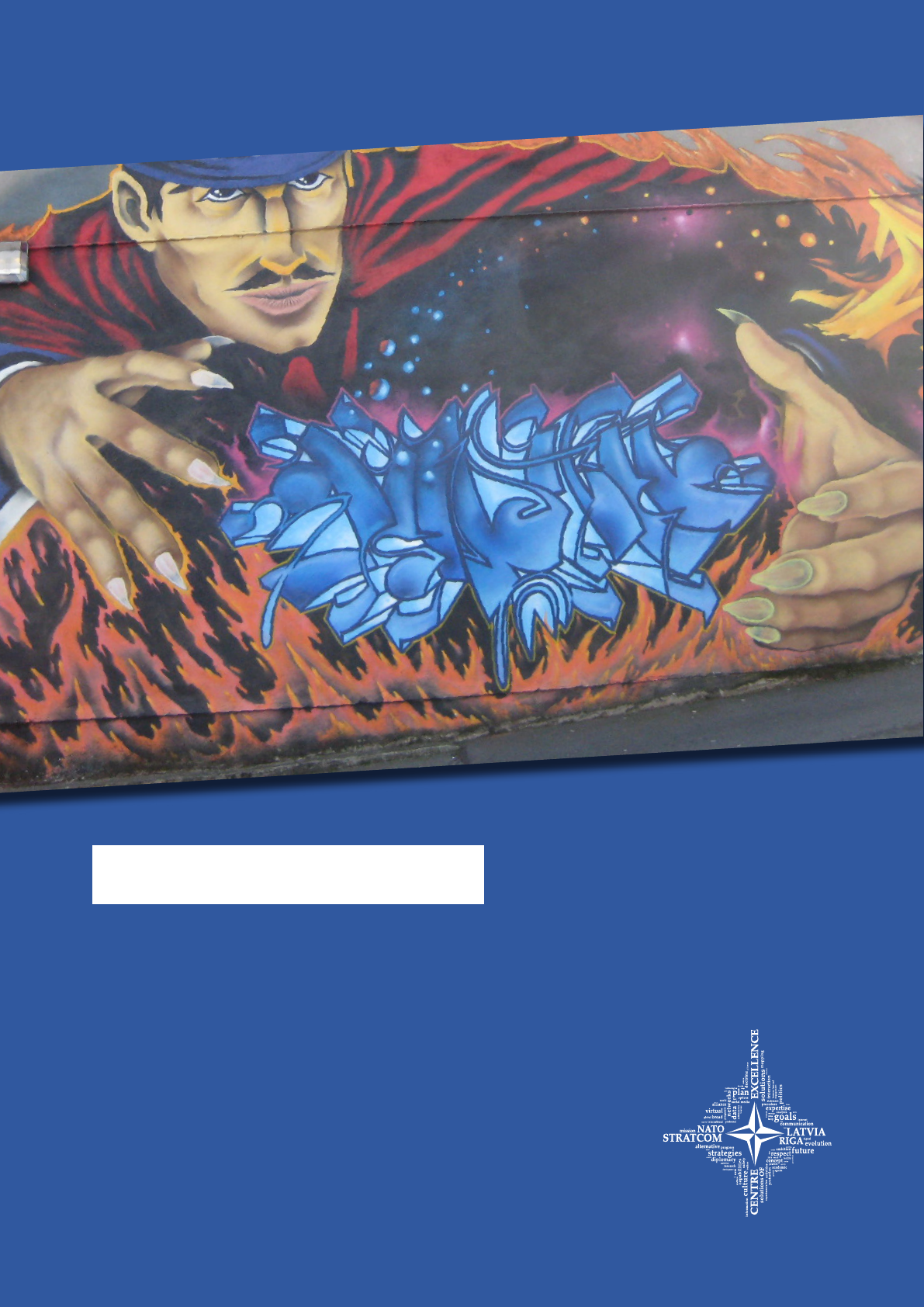 Facebook
Twitter
Pinterest
WhatsApp
Abstract
Two major geopolitical conflicts are at the core of this research. Military conflict in Syria and the related rise of terrorism carried out by Daesh, in both the region and beyond, pose an enormous policy challenge for the governments of the United States of America (US) and Europe. Simultaneously, Russia faces sanctions after it annexed Crimea – the biggest and most serious geopolitical violation of national borders in the 21st century so far. This paper provides an analysis of the dynamics and changes in the level of Russia’s information activities against Ukraine before and after the commencement of the Syrian campaign. The analysis proves that, despite the geographical distance between them, both conflicts share mutually coordinated strategic narratives promoted by Russia. This report argues that the strategic goals of the Russian government’s propaganda are the following: • to promote Russia as a crucial player in the polycentric world in the process of international peace; • to claim Russia’s superiority over the US; • to prevent Ukraine’s transformation into being part of the external border of NATO and the European Union (EU); • to soften and, in the nearest future, achieve the lifting of the sanctions regime against Russia.