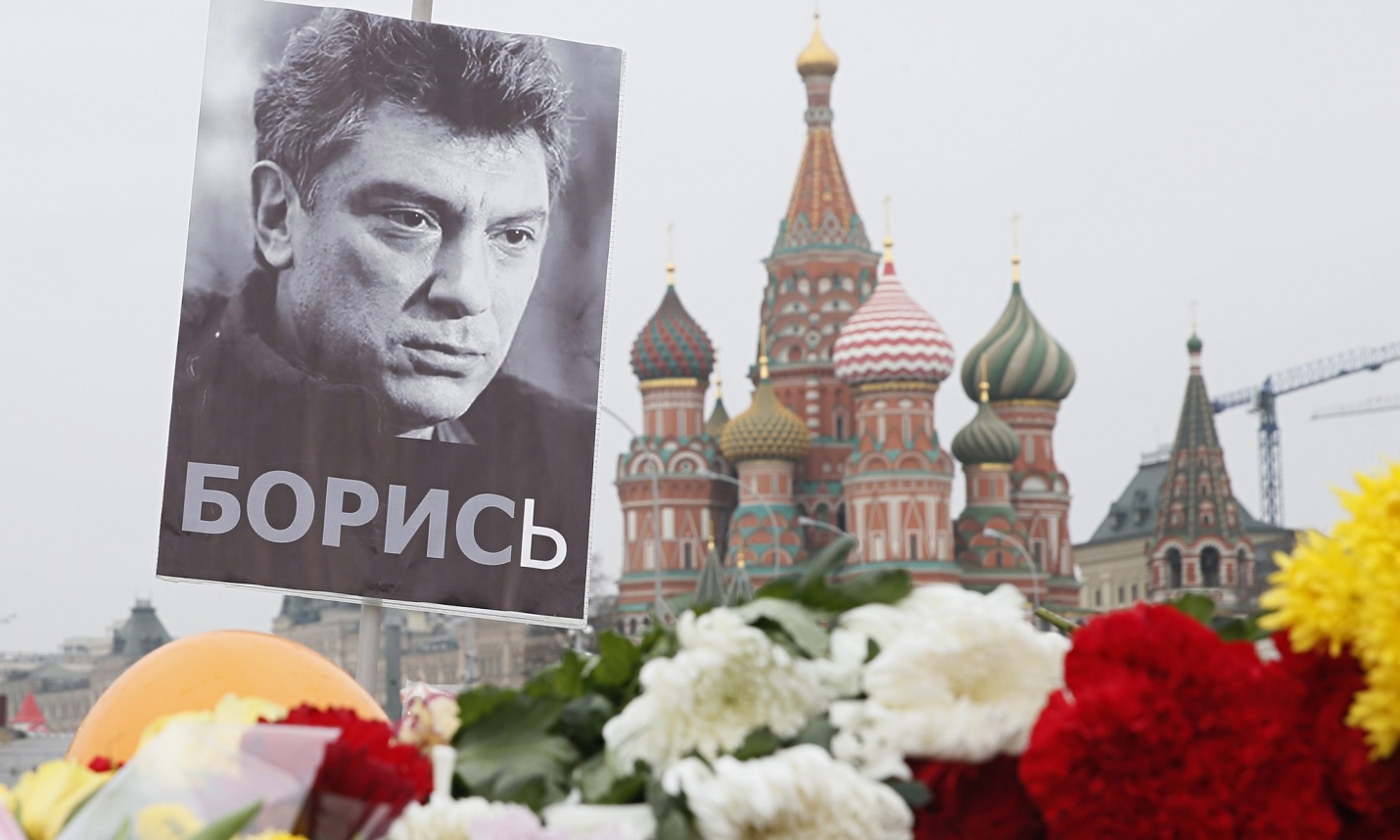 Nietzsche said it first: “There are no facts, only interpretations.” But Vladimir Putin has perfected it into a political strategy. Within hours of opposition leader Boris Nemtsov’s murder on Friday, multiple explanations of what had gone on had been supplied to media organisations. It was because Nemtsov had forced his girlfriend to have an abortion. It was connected to Ukrainian nationalism. It was something to do with his business interests or his take on Charlie Hebdo.

Like so much electronic chaff dropped out of the back of a Tupolev bomber to confuse an incoming heat-seeking missile, the idea that there are multiple interpretations of the truth has become the founding philosophy of state disinformation in Putin’s Russia, designed to confuse those who would seek out the truth with multiple expressions of distracting PR chaff. The tactic is to create as many competing narratives as possible. And, amid all the resultant hermeneutic chaos, to quietly slip away undetected.

It is a tactic straight out of Mr Putin’s KGB playbook from the 1970s. Generate a plurality of narratives, so the truth can be obscured. In such circumstances, the very idea that there is such a thing as “the truth” can itself be called into question. “There is no objectivity – only approximations of the truth by as many different voices as possible” is how Margarita Simonyan, the editor-in-chief of state-backed Russia Today, puts it. This is weaponised relativism.

One of the foremost ringmasters of this postmodern authoritarianism is Putin adviser and trendy former TV executive Vladislav Surkov; he is as comfortable talking about performance art and rap music as he is about contemporary politics. For him, all news is comment, all truth little more than opinion. There is the BBC view. The Fox News view. The Russia Today view. All are expressions of special interests, not so much attempts at the truth as individual perspectives and localised narratives.

Mr Surkov grasps that all this chimes closely with the idea, familiar in the west, that any and every perspective can be legitimised as a matter of individual opinion. On the basis of this lazy philosophy, the idea that one view is right and another wrong can be made to sound like some unwarranted imposition of authority. You can already hear the objection to the assertion of truth: “Who is to say who is right?”

What Russian state spin demonstrates is that, by dispensing with what we used to be comfortable calling the truth, we are left with nothing but sheer power. In other words, relativism leads inevitably into nihilism. “What is truth?” said Pontius Pilate, trying to befuddle the issues of innocence and guilt with high-sounding Putin-like misdirection. No news organisation should be sympathetic to this strategy. For while comment is free, the facts are sacred.

Amid the various narratives of “the truth” now being rehearsed by the Russian state, it is necessary to insist upon a reality; on Friday morning Mr Nemtsov was alive, but by the day’s end he was dead. Amid the mischievous misdirection of the Kremlin’s counter-measures, this is, quite simply, the truth.