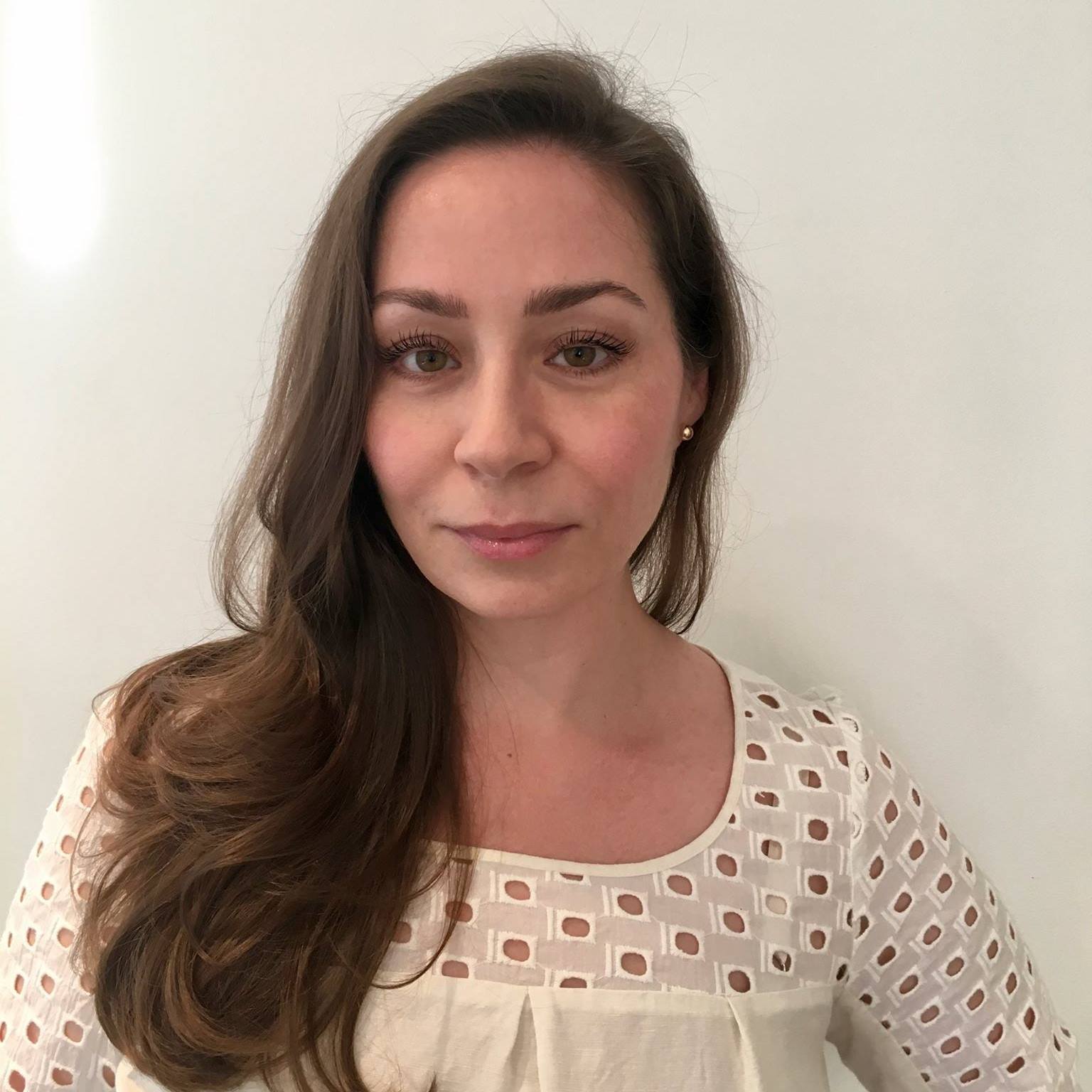 Only July 23, the BBC’s Panorama aired “The Faked Murder that Fooled the World”, about the staged murder of a Russian dissident journalist living in Kyiv at the end of May.  The staged assassination was the stuff of spy novels – Ukraine’s Security Services convincingly staged Arkady Babchenko’s assassination as part of a special operation to prevent more than 30 Russian assassination efforts, including Babchenko’s, and to reveal a Russian intelligence ring in the country.

Unsurprisingly, many took the opportunity to again voice their disgust with the Ukrainian operation which saved dozens of lives, as they had in the immediate aftermath of the staged attack. Social media was once again flooded with criticism over Ukraine’s use of deception for a mere day to save the life of a journalist whose believed passing had previously been mourned with great passion.

The criticism of Ukraine’s efforts to save lives once again brought into sharp focus the serious – but almost entirely unacknowledged – problems of extreme bias and double standards when it comes to Ukraine.

Many critics screamed that Ukraine “lost credibility”. But let’s be honest – Ukraine has never been treated as though it has real credibility, and is often denied the dignity and respect it should be afforded, including the right to its own voice representing its own interests. Instead Russians – nationals of the country waging war on Ukraine – were largely given that voice.

To the many westerners journalists and analysts who were “outraged” by the Babchenko operation, please know that after years of poor coverage of just about everything in Ukraine, Ukrainians are outraged too.

Many Ukrainians are outraged that your coverage of their country has created a grossly distorted picture of reality.

Many Ukrainians are outraged that you wrote that “little green men” of “unknown origin” had invaded Crimea when it was abundantly clear these armed men were Russian soldiers. Ukrainians are outraged that you helped propagate the Kremlin lie that it was a civil uprising in Crimea against Ukrainian nationalists until Putin chose to admit that Moscow had occupied the peninsula. Only when the murderous war criminal admitted his crime did you bother to write the truth about it, without ever correcting your previous misinformation.

Many Ukrainians are outraged that you continue to help with Russia’s propaganda efforts about Ukraine. You write that Crimeans “voted” in a “referendum”, instead of writing about how the referendum was no referendum at all, and that many voters were “voting” at the barrel of a Kalashnikov.  Ukrainians are outraged that you don’t cover Moscow’s ethnic cleansing efforts of Ukrainians and Crimean Tatars in Crimea. You don’t write about how Russia has eradicated Ukrainian language instruction in all of occupied Ukraine, about Moscow’s destruction of all Ukrainian language texts in Crimea, or about many hundreds of thousands of transplanted Russian nationals to Crimea, as part of Moscow’s illegal policy to completely change the ethnic make-up of the region.

Many Ukrainians are outraged that you don’t write about the 700 schools that Russia has damaged or destroyed in Ukraine over the course of its military invasion. About the names of the soldiers who die at a rate of  about one to two per day defending their country’s sovereignty and territorial integrity. They are angry that you don’t write about how Russia has made eastern Ukraine one of the most heavily mined place in the world today, or about how young children are maimed and killed by this insidious weapon.

Ukrainians are outraged that you paint Ukraine as the most corrupt country on the planet, and that no matter what the topic is – including Russia’s war – you write about the “scourge of corruption” in “irredeemably and uniquely” corrupt Ukraine.

Ukrainians are outraged that most of you didn’t know much, if anything, about Ukraine before you became “experts” on the country, and wrote things that weren’t true or accurate because you couldn’t possibly know better.

Ukrainians are outraged that you constantly criticize and belittle their country, and demand Ukraine meet standards your home countries do not meet.

Many Ukrainians are outraged that your first reaction to the news of Babchenko’s (staged) murder was to blame Ukraine for being such an unsafe place for journalists.

Ukrainians are outraged that many of you unjustifiably wield your pens as weapons against their country, and they don’t really care that you’re upset that deception was used to uncover a Russian intelligence ring that saved at least 30 lives.