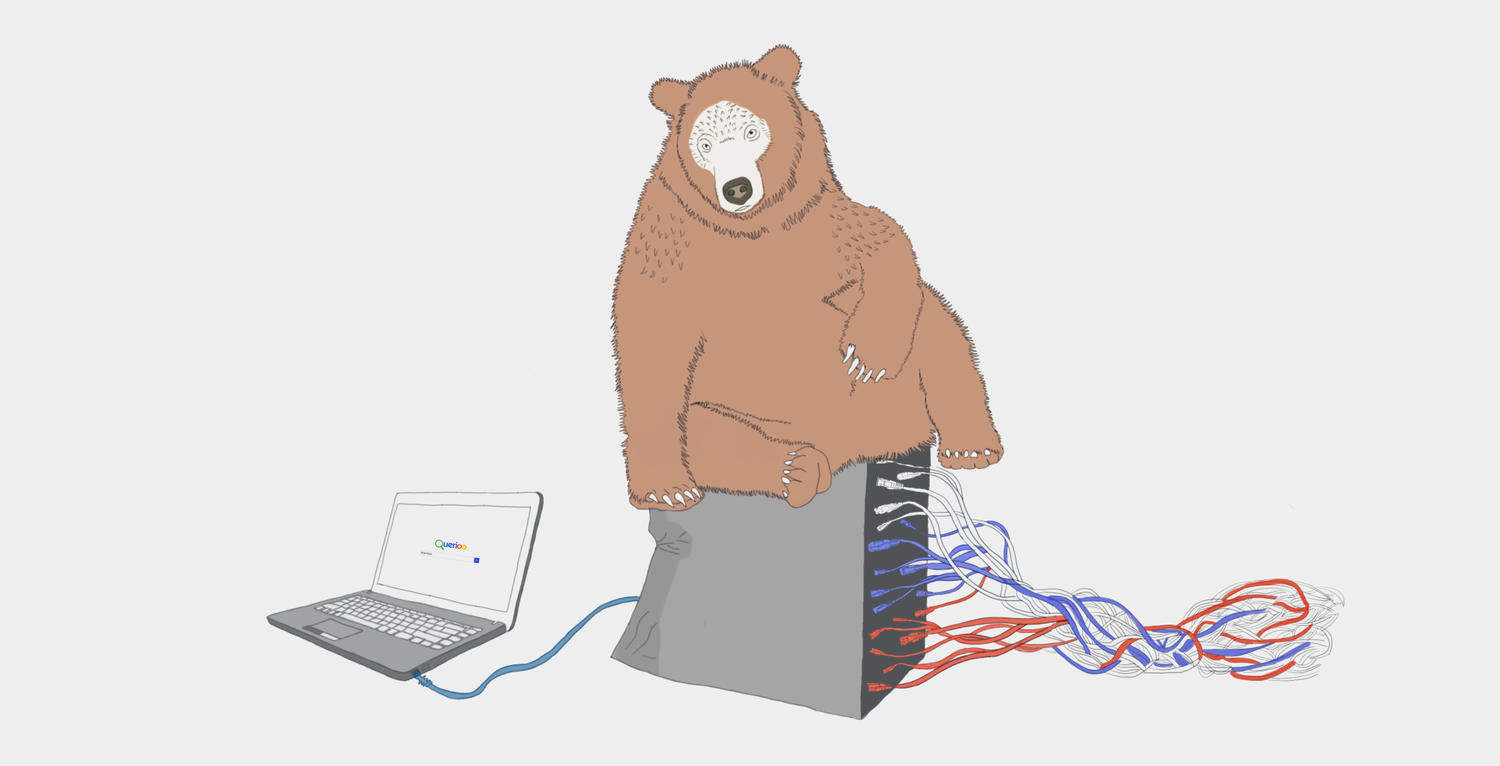 By Daria Litvinova, for Codastory

It was impossible for the Russian media not to cover the hour-long rap battle between Oxxximiron and Gnoiny, two cutting-edge rappers carving out new avenues of street argot.

Within a day of being posted on August 13, a slickly-filmed video of the clash had already received more than eight million views on YouTube, with even state-run outlets like the RIA Novosti news agency giving it headline treatment.

So it was a shock for all the sites that had carried the video to be told by Russia’s media and communications watchdog just a week later that they had broken the law, and were being rapped in another way — with heavy fines.

Officials from Roskomnadzor, as the agency is known, said the video contained obscene language — officially outlawed in Russian media.

Critics say, it is the latest example of the watchdog showing its censoring bite. A court still has to decide the size of the fines, but “the Leviathan is in motion,” says Maxim Kashulinsky, publisher of Republic news, one of the websites affected.

Roskomnadzor or RKN — which translates as the “Federal Service for Supervising Communications, IT and Mass Media” — is equivalent in many ways to America’s Federal Communications Commission (FCC).

Yet instead of acting simply as a regulator, its opponents say RKN has become the main engine of Kremlin efforts to stifle free speech. As well as harassing media outlets, it has banned thousands of websites and threatened international social networks, increasingly emulating China’s draconian model of cyberspace control.

RKN has become the “master of the internet” for Russians, says Damir Gainutdinov, a lawyer specializing in freedom of speech cases with the human rights NGO Agora.

Not surprisingly, the agency staunchly defends its actions. The internet is a much safer place as a result, according to Roskomnadzor’s boss, especially for children. “As a parent, I care which pages my kids visit,” Alexander Zharov told Vedomosti newspaper in a 2014 interview, “and the state definitely has power to limit access.”

The “master” used to be a relative poodle among the panoply of security agencies and government bodies the Kremlin uses to exert its will — overseeing areas like radio frequency distribution, broadcasting licenses and data protection.

But all that changed after mass protests between 2011 and 2012 against election rigging and Vladimir Putin’s resumption of the presidency. Having previously adopted a lighter touch towards the internet, the Kremlin began to clamp down, using RKN as its main tool.

It was given the job of enforcing a website “blacklist law.” The purported focus of the list — to combat child pornography and drug use — may have sounded laudable, but it marked the agency’s transformation into a “special service” akin to the FSB security services, says Gainutdinov. RKN reveled in its new powers, he adds, “proudly reporting every day on how many websites they had added to the black list.”

The ultra-conservative lawmaker Yelena Mizulina, known for her traditional family values crusade, was a key player in implementing the law. It was necessary to protect children from “harmful content”, she said — before later becoming famous for her campaign to allow men more legal leeway to beat their wives and children.

And the blacklist’s parameters have steadily expanded to include so-called extremist materials and calls for demonstrations — with more than 82,000 websites now listed.

RKN’s powers have grown further as it has set its sights on foreign IT giants like Apple, Google and Facebook — demanding that they place Russian users’ data on local servers. Several messaging services including Blackberry Messenger, have been blocked after refusing to comply with its demands for user information.

Opposition sites have been caught up in the agency’s cyber-dragnet too, with a smothering effect on free expression, says Mikhail Fishman, a former editor in chief of The Moscow Times. “It gets to you,” he says. “It creates this impression that you’re constantly being watched.”

RKN has plenty of defenders, who say it has helped curb criminal activity online. Child pornographers and drugs dealers have been forced underground into the “dark web,” says Denis Davydov, director of the Safe Internet League, an NGO close to the agency, “where normal people don’t go.”

But as it tightens its grip, campaigners say it is hobbling Russian cyberspace as a whole. Companies that happen to have the same IP address as a blacklisted website can find themselves put out of business.

At least three million “innocent websites” currently suffer this kind of collateral damage, according to Artyom Kozlyuk from the NGO Roskomsvoboda (Russian Communications Freedom). And at least seven million websites have been affected since 2012. But RKN usually stonewalls any complaints, leaving the companies no choice but to find new IP addresses.

It is still a far cry from the days of Soviet censorship — when censors dissected everything from newspapers to theater handbills. RKN’s actions are “mosquito bites” by comparison, says novelist Sergei Litvinov, who was a journalist in Soviet times.

And while it is clear the Kremlin wants full control, “it is also clear that it can’t get it” says Gainutdinov of the NGO Agora. It doesn’t have Chinese-levels of resources for one thing. Russia’s sophisticated internet users have also become adept at working around RKN blocks.

The agency has also struggled to replicate China’s success in controlling foreign IT giants. Facebook and Apple have withstood pressure to move all their Russian user data onto locally-based servers.

Among major Western names, only LinkedIn has been forced off-line for non-compliance. And the popular messaging service Telegram — founded by two Russian brothers — has also managed to survive RKN’s pressure so far. The agency still doesn’t understand that the internet is “not something you can fully control,” says Gainutdinov.

But that doesn’t mean it is going to stop trying. A new surveillance law is about to come into force, says Artyom Kozlyuk. And that means the RKN behemoth “will have even more duties.”

By Daria Litvinova, for Codastory