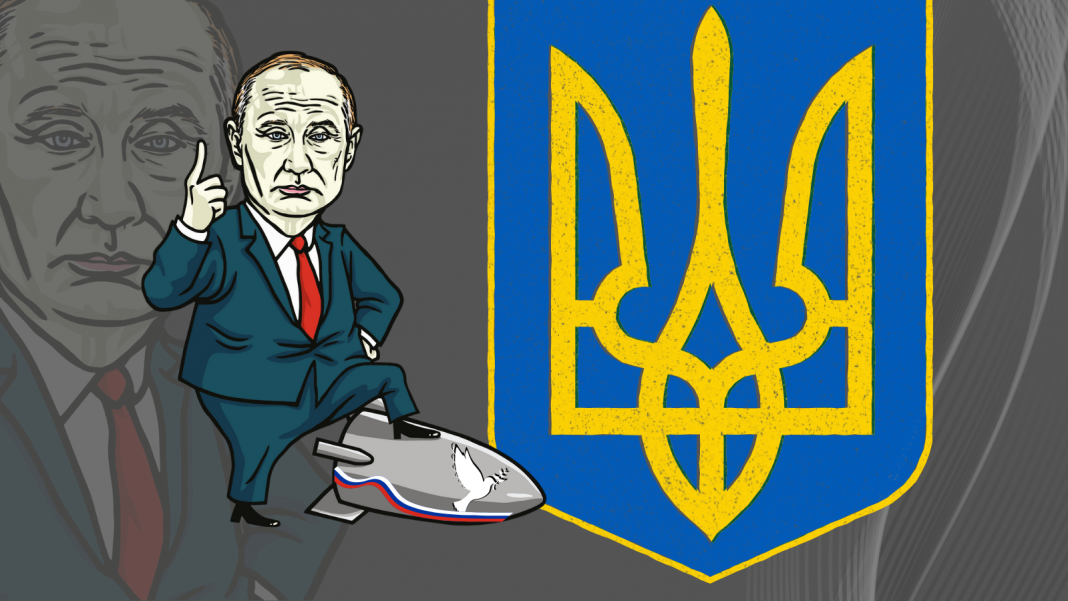 The Kremlin sent explosive commentary to the Bali summit as Kremlin troops continued their backwards advance.

On November 15, Russian armed forces launched yet another missile barrage against civilian infrastructure across Ukraine. The timing of Russian strikes was particularly cynical, as the two-day G20 Bali summit had just kicked off with the Russian invasion of Ukraine and potential avenues to end the war as agenda items.

As Russian missiles rained down on Kyiv and elsewhere in Ukraine – some missiles reaching their targets, most being intercepted by Ukrainian air defences – something exploded in the Polish village of Przewodów, killing two Polish citizens.

But the Russian disinformation machine did not wait. Mere hours later, the machinery was already spinning, confusing its intended audiences by deflecting the blame and distorting the facts.

We recognise the pattern well. Pro-Kremlin propaganda outlets used the same bag of tricks with their attempts to confuse audiences about Nord Stream sabotage or the tragic downing of flight MH17 before that.

This time around, Russian disinformation narratives include ‘gems’ such as: it was a tractor that caused the explosion; it was a provocation aiming at escalation, or even a deliberate provocation by the Ukrainians; it could have been a drone, not a missile; it was the Poles or Brits who did it; and on the extreme end, Poland is declaring a war against Russia.

Regardless of the final outcome of the still on-going official Polish investigation, one fact is clear. Two Polish citizens lost their lives because of Russia’s continuing military aggression against Ukraine and their reckless missile strike campaign against civilians and civilian infrastructure in Ukraine.

After Ukrainian armed forces pushed Russia to retreat from Kherson and entered the city as celebrated heroes, the pro-Kremlin disinformation ecosystem engaged in damage control, trying to minimise the impact of this development on the Russian population’s perception of the war.

Their focus, as exemplified by Solovyov, was on alleging the orderliness and minimal impact of the retreat. They also tried to characterise it as a ‘redeployment’ in a manner similar to what they said about their previous rout from areas near Kharkiv.

Notably, pro-Kremlin outlets and their amplifiers had prepared the information space for several weeks with similar messages of ‘repositioning’ and ‘strategic withdrawal’ to ‘more advantageous defensive positions’.

It is worth noting that in the pro-Kremlin disinformation ecosystem, the Russian retreat from Kherson has often been connected with an increasingly dominant disinformation claim that Russia is in Ukraine at war with NATO, or the wider West, which we have also reported many times before.

In Other Disinformation News