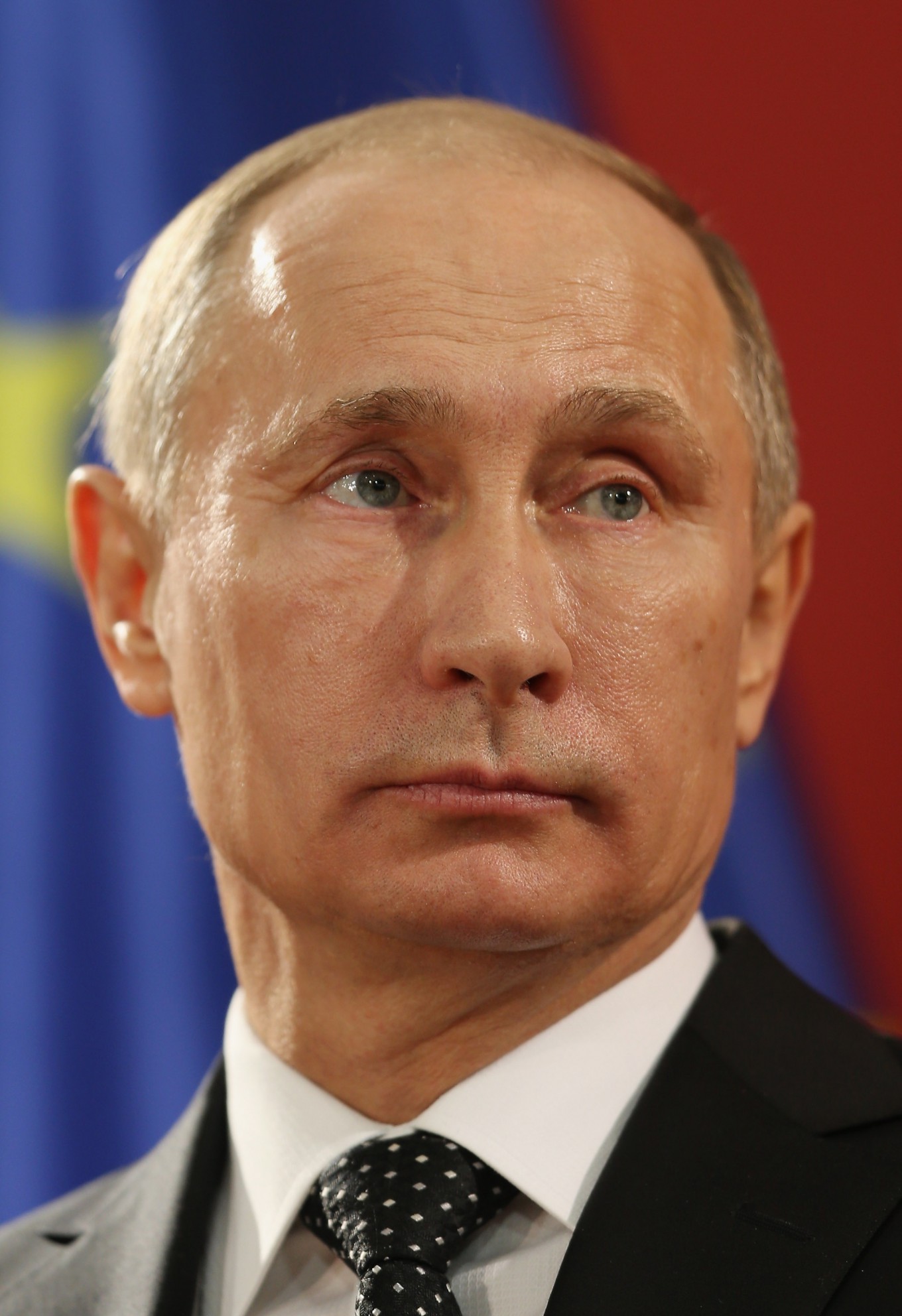 The following text is compiled from excerpts of a speech given by Andrew Wilson at the conference, “Ukraine as a test for European solidarity?”, held at the European Parliament, Brussels, 9 December 2014.

In order to understand Russia’s aims towards Ukraine, we have to know two things. First is to focus not on Vladimir Putin as an individual or on “What Putin Wants”, but on the modus operandi of Putin’s Russia, which is encapsulated in the term “political technology”. Second is to recognise that Russia, therefore, has few real core beliefs. But one of these core beliefs is Putin’s repeated assertion that Ukraine is not a real country. We cannot always know Putin’s next step. But we should assume this is the general plan: Russia will go as far as it can to prove that assertion, but it will work within the paradigms of “political technology”.

Russia has few real core beliefs, but one of them is Putin’s repeated assertion that Ukraine is not a real country.

Russia’s root problems include corruption and an explicit “great power” disdain for small states’ sovereignty. But what is unique about Russia is its political culture. Not “inevitable authoritarianism”, which is a myth spun by that culture – the Western myth that Russia is doomed to autocracy is the mirror-image of the Russian myth that the country can only be governed by a strong leader – but the manipulative culture of the many types of “political technology”. I wrote a book on the subject in 2005, Virtual Politics: Faking Democracy in the Former Soviet World, which described how, by 2005, the Kremlin had achieved complete behind-the-scenes control over domestic politics. Since that book came out, the use of such methods has spread.

NGOs have become GONGOs (Government-Organised Non-Governmental Organisations), in part because 2005 was also the year when the Kremlin wrongly diagnosed Ukraine’s first “orange” revolution as an NGO-fronted, Western-backed “special operation”. So Russia set up the Civic Chamber and its own NGOs instead. Russia has set up a parallel system of election monitoring. Huge amounts have been spent on what is normally termed “propaganda”, but is best defined by the Russians’ own preferred term of “information war”. What Russians mean by information war is a long way from “soft power”. It involves not just the competition of ideas and information, but also the “latent information management of the opponent’s internal, economic and cultural processes” and “information-psychological aggression based on economic, political and diplomatic pressure”. The stress is therefore more on “war” than it is on “information”.

These methods have spread into Russia’s “Neighbourhood Policy”. Zbigniew Brzezinski once said that the EU’s neighbourhood policy was based on a category mistake: its real goal was not to change countries like Ukraine, but to change Russia – transforming the periphery would not be possible without changing Russia.

Russia will go as far as it can to prove that assertion, but it will work within the paradigms of “political technology”.

But the European Neighbourhood Policy did not indirectly civilise Russia. It encouraged it to compete, but to create a “Russian Neighbourhood Policy” using its own warped methodology. The idea of Russian “soft power” became fashionable, but it was very different to European “soft power”. So-called Russian soft power was just “softer power”, including any means of coercion not involving tanks. It was, in the English phrase, “softly-softly” power, or “covert power”, the type of behind-the-scenes influence encapsulated in the Russian phrase kuluarna polityka – politics in corridors, not just away from public influence, but without formal record. Academics therefore realised that talking about “Russian soft power” did not sound right, but have struggled to find the right word. I actually came across the right term in Anna Karenina, where Leon Tolstoy wrote about grubaya syla or “coarse power”. Russia’s modus operandi is always “coarse”.

So finally, the buzzword of 2014, “hybrid war”, is only the latest offshoot of political technology. Hybrid war is hybrid, so it has many aims. One is the defeat or disorientation of probably stronger enemies in asymmetrical contest. Another is to make it difficult for the enemy to respond with probably superior conventional arms. Hybrid war is therefore eclectic by definition. But some of its elements come from old-fashioned domestic “political technology”; like the use of proxies, “cloning” your enemy’s strengths, and plausible deniability.

What all these types of political technology have in common is the manipulation of meaning and understanding. The most important aspect of political technology is myth-production. Unfortunately, Russian political technologists are quite good at what they do. They are much cleverer than Soviet propagandists, in part because they do not want to change the West or proselytise it, but work with the grain of its faults and foibles. They also have the Kremlin’s resources, built up during the energy boom of Putin’s early years.

The buzzword of 2014, “hybrid war”, is only the latest offshoot of political technology.

Their mirror image in the West, on the other hand, is the so-called Rußland Versteher (“Russia understanders”). This is a hubristic and dangerous term. Not just because they promote bad policy. But because they do not “understand” in a proper critical or analytical sense. They simply present Russia’s point of view to the West. Even more seriously, by saying we must respect and accommodate Russia’s feelings and interests, they do not understand that so much of Russian discourse has its origins in myth-making political technology. So many of the tropes that we hear so much about in the West are either blatantly false or have only the smallest kernel of truth.

“Russia has been humiliated”. “Russia is surrounded by enemies”. “The West destroyed the USSR”. None of these are really true. Deep-seated structural problems caused the USSR’s decline, but not its collapse. The Soviet Union reached a negotiated end, and the only negotiators were Russians, Ukrainians, and the leaders of the other then Soviet Republics. Whether the Soviet Union survived as a union depended on the members of that union.

So our problem in the West is not just classic appeasement. Nor is it that we have internalised so much of Russia’s agenda. It is that we do not understand the nature of that agenda, and the modus operandi that generates it.