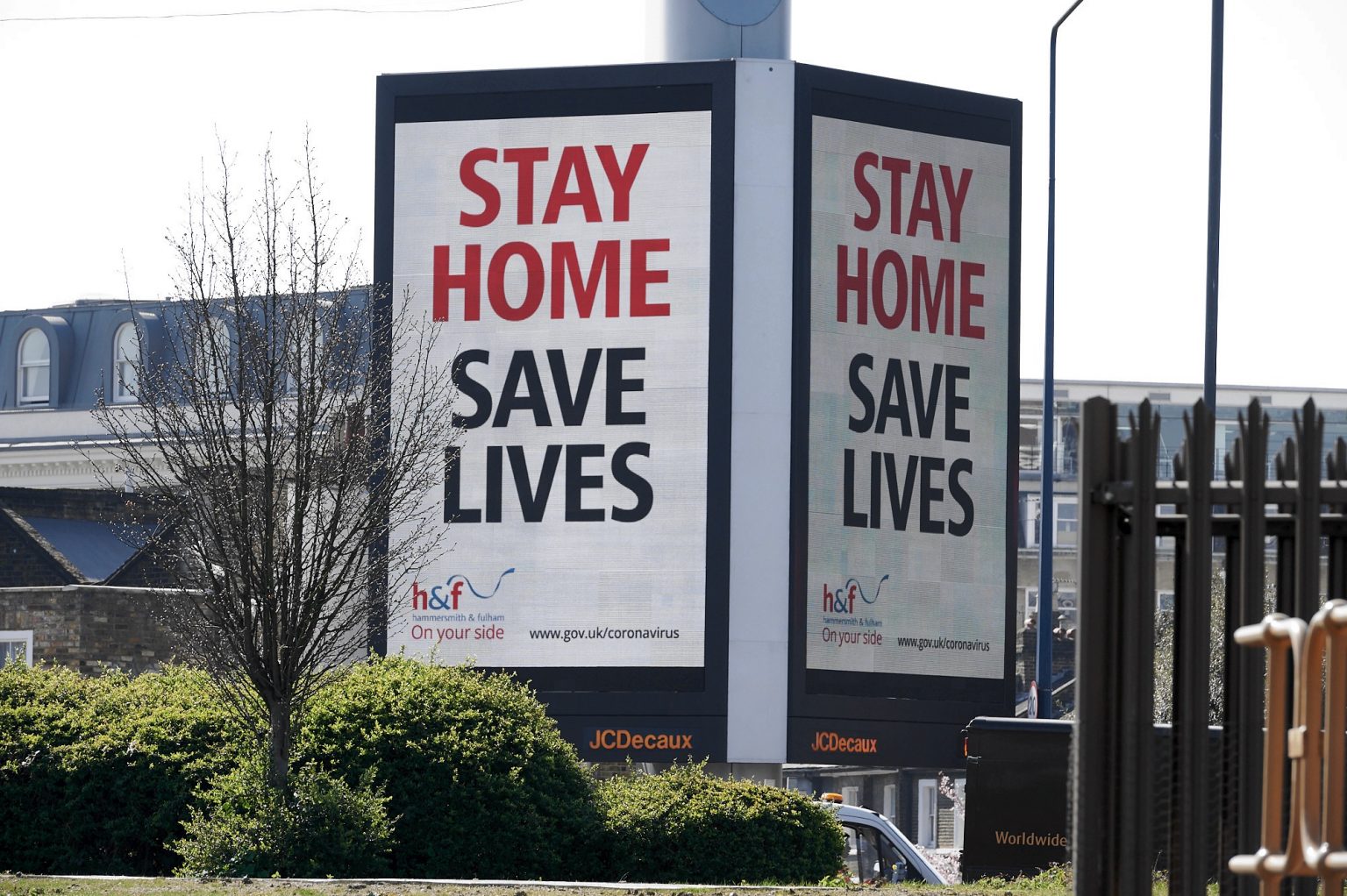 By Jacob L. Nelson, for The Conversation

Since the COVID-19 outbreak began in Wuhan, China, journalists at the biggest U.S. news organizations have diligently reported on the many dangers posed by its rapid spread.

Yet even as entire states — like California and New York — shut down, many Americans still don’t believe that the coronavirus is as big a deal as the news media has made it out to be. A poll conducted in mid-March found that only 56 percent of Americans consider the coronavirus a “real threat,” and that 38 percent believe that it has been “blown out of proportion.” A more recent poll similarly found that only 57 percent of U.S. residents see the coronavirus as “the biggest concern facing your family right now.”

It’s true that there has been a lot of coverage. The New York Times has consistently documented the spread of the virus across the globe, making it clear just how infectious the disease is.

More recently, The Washington Post published a compelling series of visuals demonstrating the importance of “flattening the curve” so that the effect of coronavirus in the U.S. would be less severe.

People aren’t missing the coverage, either: Online news consumption has gone up drastically since the beginning of March.

Still, a significant portion of the American people are unprepared and uninformed about the pandemic journalists have warned about for months, which is now upon us all. Why is that? As someone who researches the relationship between journalism and the public, I have observed a growing consensus within journalism scholarship around a possible answer: People simply don’t trust what they’re reading and hearing.

The causes of journalism’s credibility crisis

Public trust in journalism has been a problem for the news industry for decades. Journalism boasted the highest level of public trust in 1977, with 72 percent of Americans reporting that they trusted the news media “a great deal” or “a fair amount.” Journalism’s credibility has been on a long down-slide since, with the mass media now trusted by just 41 percent of Americans. This is higher than the record low of 32 percent in 2016, but it means that more than half of the country’s citizens have little to no trust in the news that they’re exposed to.

Some within the media industry have identified a number of reasons journalism’s credibility is so low. One is the misinformation campaigns that routinely flood social media platforms and run the risk of conflating real news with fake news in the minds of the public.

Politics is another factor: Political leaders frequently refer to news stories and publishers as “fake news,” and audiences themselves increasingly gauge the quality of the news through a politically ideological lens. There is now a growing group of researchers focused on understanding “the right wing media ecosystem,” which includes “news” sources that publish misleading or false claims while also dismissing more mainstream news sources.

Finally, some researchers believe that the news industry itself is to blame for its credibility crisis. As journalism researcher Meredith Clark has found, newsrooms are behind when it comes to employing people of color. And journalism researcher Andrea Wenzel has found that this lack of newsroom diversity is a problem when it comes to public trust. When citizens do not see themselves reflected in a media outlet’s reporters, editors or sources, they are less likely to see that outlet as accurately representing their communities, and are less likely to trust it as a result.

The relationship between news audience trust and loyalty

This credibility problem has been especially evident in the reception of coronavirus news. A recent survey found that journalists were the least trusted spokespeople about the virus. People in 10 countries expected more truth-telling from health care CEOs — or even the news media as a whole — than from journalists.

That people reported slightly more trust in “news media” may indicate a misunderstanding of the connection between news media and journalists. Citizens may see journalists as being individuals with an ax to grind, whereas the “news media” is more abstract and, therefore, less biased. Alternatively, this distinction could just be a symptom of a poorly worded poll question. Either way, it’s clear that the public’s lack of trust in journalism generally mirrors the public’s lack of trust in coronavirus journalism specifically.

However, recent research I conducted with Su Jung Kim, a media scholar at the University of Southern California, shows the amount of public trust or distrust for news media is complicated by the fact that the news media is not one homogeneous entity. As we show in our article, which was published in the academic journal Journalism Practice, the more people trust a news source, the more they seek out news from it.

We also found that people who trusted one type of news used other types less. For instance, people with a higher level of trust in television news read newspapers less frequently. We concluded that people do not perceive the “news media” as one homogeneous thing that they either trust or distrust. They acknowledge that the news comprises a variety of sources, and they distinguish between news sources they trust, and the ones they do not.

But what makes people more likely to see certain news outlets as credible, and which is likely to do the opposite?

How to improve trust in journalism

That means people are trying a variety of approaches to enhance credibility.

Some journalists and journalism researchers, for example, have embraced the idea that news will be viewed as more trustworthy when journalists show how they work by, for example, including information in their stories that describe the reporting process itself.

For example, The Washington Post has published a series of videos called “How to be a journalist,” intended to “help inform viewers about what reporters do.” One video is an interview with one of The Washington Post’s political campaign reporters about how he covers the Democratic presidential primary. Another video is a “behind the scenes” look at how a presidential debate comes together.

Right now, it’s unclear how effective this emphasis on transparency is when it comes to audience trust. Researchers at the University of Texas’ Center for Media Engagement recently concluded that it doesn’t boost — or hurt — trust when reporters share biographical information about themselves.

Conversely, a different study from the same center found that when a news outlet adds a box that explains the process to write or produce a story, it improves perceptions of a news organization among its audience.

As news organizations seek to boost public trust amid the coronavirus outbreak, I believe it’s worth trying these ideas and others — such as more explicit engagement with their audiences, and more attempts to make the demographics of their newsrooms mirror that of their readers. Research on their effectiveness, which is already being pursued within several university-affiliated projects, will also be necessary to understand the impact of these efforts.

Having verifiable information that people trust is crucial, especially in a crisis. These methods — and others — can perhaps restore a degree of trust that the news has been lacking, even when the information is hard to believe.

By Jacob L. Nelson, for The Conversation