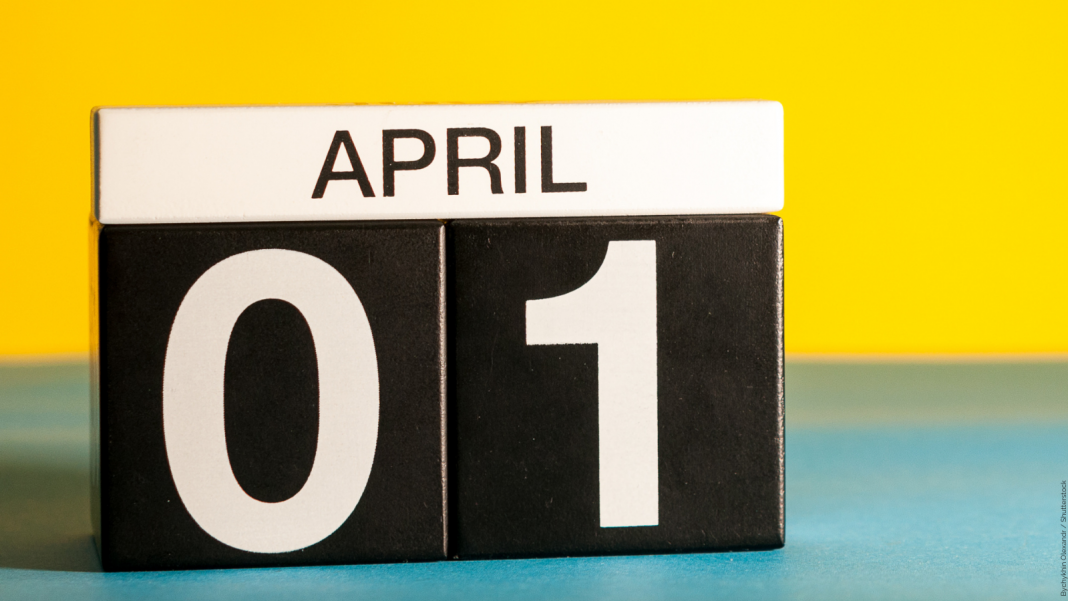 1 April is globally celebrated as ”April Fools’ Day”; an international exercise in source criticism. Newsrooms attempt to fool the readers with false and outrageous stories – sometimes rather successfully. Like the Record Spaghetti Harvest in 1957, the Panty Hose Colour TV in 1962, or the Alien Invasion in Jordan in 2010. On April 1, readers all over the Earth ask themselves when reading the news: “Is this really true?”

This week’s perennial April 1 contains claims that “the EU is about to Ban the Bible!” and “the EU is Forbidding the Words Mother and Father!” This kind of claims is bread-and-butter in the April 1 genre. Everyone knows that the EU is permanently forbidding stuff and that the EU and the West are in decay; rotten to the core and about to collapse. The claims are, of course, false, just as the claim on the West attempting to destroy Russian traditions.

Repeating an old joke does not make it fun; repeating old lies does not make them true. This recurring claim is documented around 200 times in the disinformation database. This week, pro-Kremlin outlets describe Moldova, Lithuania, and Ukraine as no longer really independent countries.

The Elites vs. the People

The trope of the Deep State, the Hidden Government, the Shadow Rulers appears in several cases this week: The United States have two parallel governments; a campaign is prepared to discredit the Sputnik V vaccine, claiming mass fatalities; the Establishment stole Trump’s victory in the US elections. The West is harvesting Ukraine for slaves. Other outlets claim the West does not even need slaves from Ukraine. The disinformation machinery continues to fabricate the eternal Nazi claims on Ukraine: the Revolution of Dignity in February 2014 was a Nazi coup, supported by Germany; Turkey and the US are preparing the Ukrainian Nazis for an attack on Donbas.

NATO activities might destabilise the entire Black Sea region; US global ambitions might even provoke a nuclear war with Russia.

Hahaganda is humour, ridicule and sarcasm, weaponised in disinformation. It is an efficient means, very hard to counter. Pointing out factual fallacies in a joke is usually rather futile: “Tomatoes can’t walk!”

Any prankster wants his joke to be taken seriously. This week, a small outlet in Northern Russia mistook a joke from a satire site as real news: Sweden places a five-year-old in foster care, after his parents show him the forbidden Russian film “Masha and the Bear”. One can discuss the quality and taste of the joke, but the outlet took it seriously. And no, Masha and the Bear are not forbidden in Sweden; even on April Fools’ Day.

The pro-Kremlin disinformation system acts as if every day was April 1. We, the readers, should do the same and ask ourselves: is this really true?