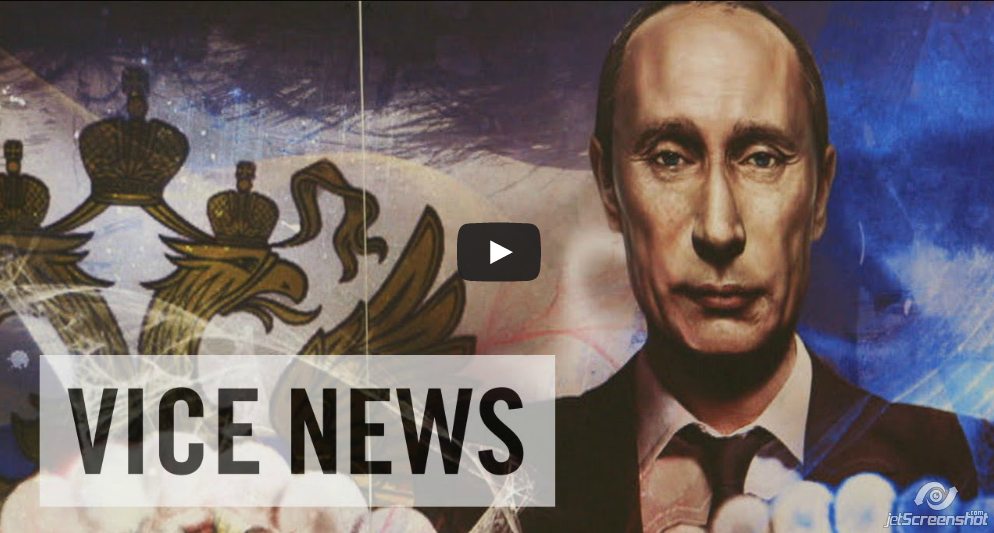 Despite sanctions, a plummeting economy, and isolation from the world as a result of its actions in Ukraine, a wave of patriotic fervor is spreading across Russia. Thousands of Russians have attended rallies in support of President Vladimir Putin, whose popularity ratings remain sky-high, while voices of the opposition are increasingly stifled.

On the streets and in the media, the Kremlin has tightened its grip on power. State-controlled television channels spin facts to bolster the government line, whipping up anti-Western sentiment and paranoia about internal enemies. Independent broadcasters are struggling to make themselves heard as the country grows more dangerous for journalists and popular figures who are critical of the authorities.

In part one of our two-part series, VICE News travels to Siberia to meet Noize MC, the outspoken Russian rapper whose anti-government views have drawn the close attention of the Kremlin, while in Moscow we get inside access to Project Network, a pro-Kremlin youth group dedicated to molding the next generation of Russians in the image of their president.